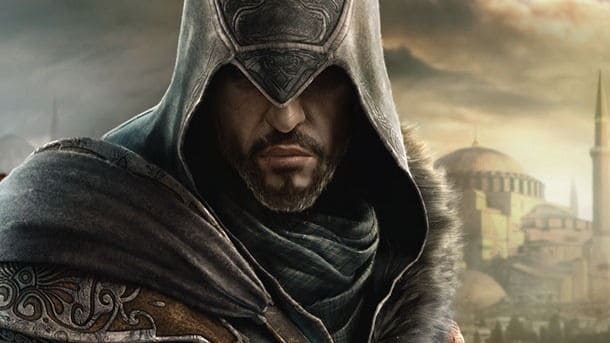 For me, E3 is the equivalent of taking my entire life, and filling it with gorgeous women who unobtrusively keep bacon, beer and my Xbox on hand for any time I may want them. Assassin’s Creed: Revelations is probably my most anticipated release, just ahead of Mass Effect 3; Chad’s been keeping you updated with screenshot and trailer releases, and it’s looking pretty damn amazing. If you wanted to know more about the weapons, gameplay, and storyline, Ubisoft has just released a video of one of the actual single player missions from Revelations.

It shows some of the new weapons, locations, and is overlaid with commentary that gives us more insight into the history that’s been drawn on and story that’s been developing through the last few releases. The hook blade is confirmed, as well as the introduction of the equivalent of a medieval frag grenade… yes, please.

This video confirms that Revelations will be the final part in the Ezio/Altair trilogy, and will bring both stories to a momentous close….promising that future releases in the Assassin’s Creed franchise will be totally new territory and new characters.