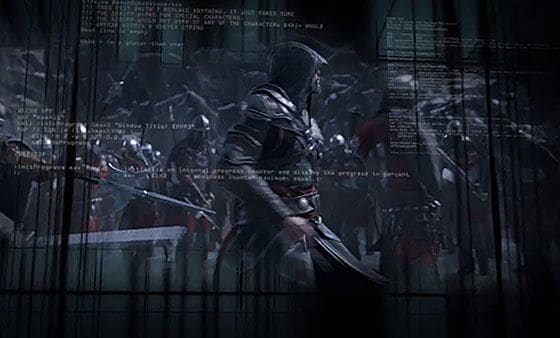 Ubisoft released a short teaser trailer giving us a first glimpse into Assassins Creed: Revelations, and the Ottoman Empire at large.

Now, before you watch this, I’ve got a bit of exciting news. Not only will you be able to play as Ezio, but you’ll also be able to play as Altair from the original AC. Various reports have confirmed that you’ll be able to play as both characters as you follow in the footsteps of your ancestors to unlock various secrets and other craziness.

The teaser doesn’t show much, but as the credits roll, we are promised the release of a full trailer on June 6th. I have a feeling that E3 will bring about a slew of new media and information, which I’m hoping includes a list of new features. Though I greatly enjoy the Assassins Creed series, I found that Brotherhood didn’t really bring anything new to the table.

Assassins Creed: Revelations is coming out November 2011 for PC, Xbox360, and PS3.