It wasn’t so very long ago that I was completely obsessed with Deus Ex: Human Revolution. Like… really obsessed.

It was the long awaited sequel to one of my favorite games of all times, and I’m happy to say that it was every bit as enjoyable as I expected it to be. Unfortunately I couldn’t say the same for Eidos Montreal’s other reboot, Thief, but we’ll leave that tale for another day.

Now, Eidos Montreal is developing another Deus Ex, but we have no idea when that’s coming out. If Human Revolution was any indication, it could be a long ways off, with numerous delays along the way. 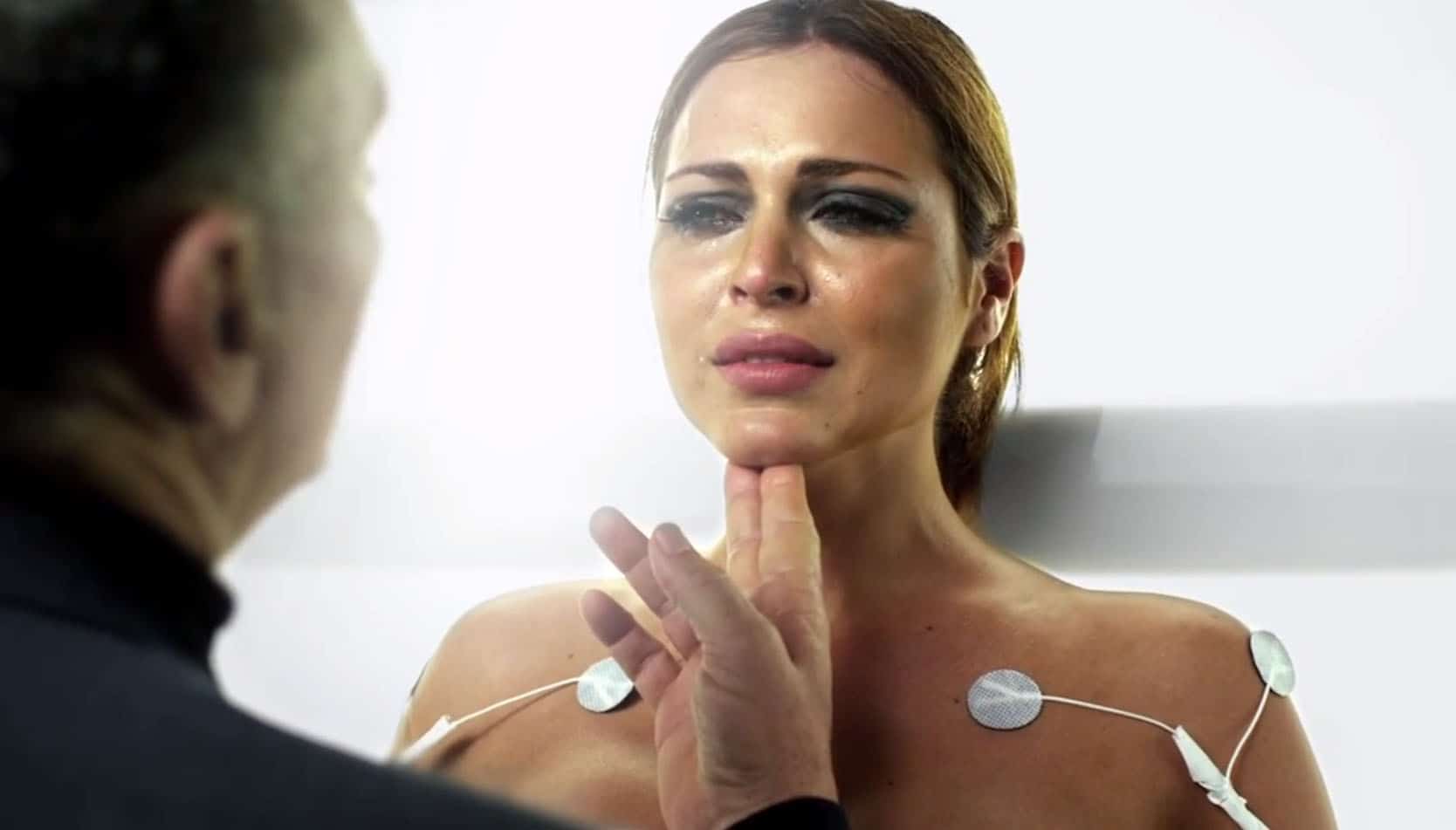 But you know what? That’s okay. It just gives the studio more time to make an awesome game. Besides, we’ve got this great Deus Ex: Human Revolution live-action fan movie to make the wait easier.

What did you think?

It’s one of the most impressive fan films I’ve ever seen, that’s for damn sure. The acting was quite decent, the visuals were decent, and actually… let me focus on the visuals for a moment: the CG and lighting were especially solid.

But even so, the entire thing felt a bit silly.

Why? I have no idea, but I suspect it has something to do with this being based on a video game. I’m yet to see a video game to movie adaptation that didn’t make me roll my eyes at least a few times, and this Deus Ex fan film was no exception.

Even so I’m looking forward to seeing what Moe Charif comes up with next.