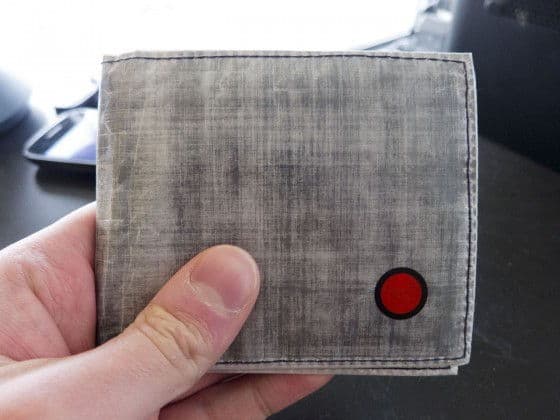 A while back I read an interview with one of my favourite authors, William Gibson. He talked about a great many things, but what intrigued me most was a wallet that he mentioned. He described it as being made from a boat sail material called Cuben, and that it was super light and durable. I’ve been trying to find a decent looking ultra-light wallet for years, and this wallet seemed to match that description. After a bit of research, I’m fairly certain I found the wallet that he described in the interview.

The wallet in question is none other than the Wa-Ben wallet from designer Jason Yasutomo. I contacted him after reading the interview, and he was generous enough to provide a sample for me to review. I’ve been playing around with it for a few weeks now, and despite my initial misgivings and bouts of incredible laughter, I’ve changed my tune. Here’s what I like…

Now, I mentioned earlier that I had a good, hearty laugh when I first opened the package. The reason I laughed so hard is because the wallet looked a bit… odd. It reminded me of a rice sack, or perhaps a piece of garbage bag; not exactly the qualities I look for in a wallet. What changed, though, was that I realized how much stuff I could pack into such a tiny wallet. 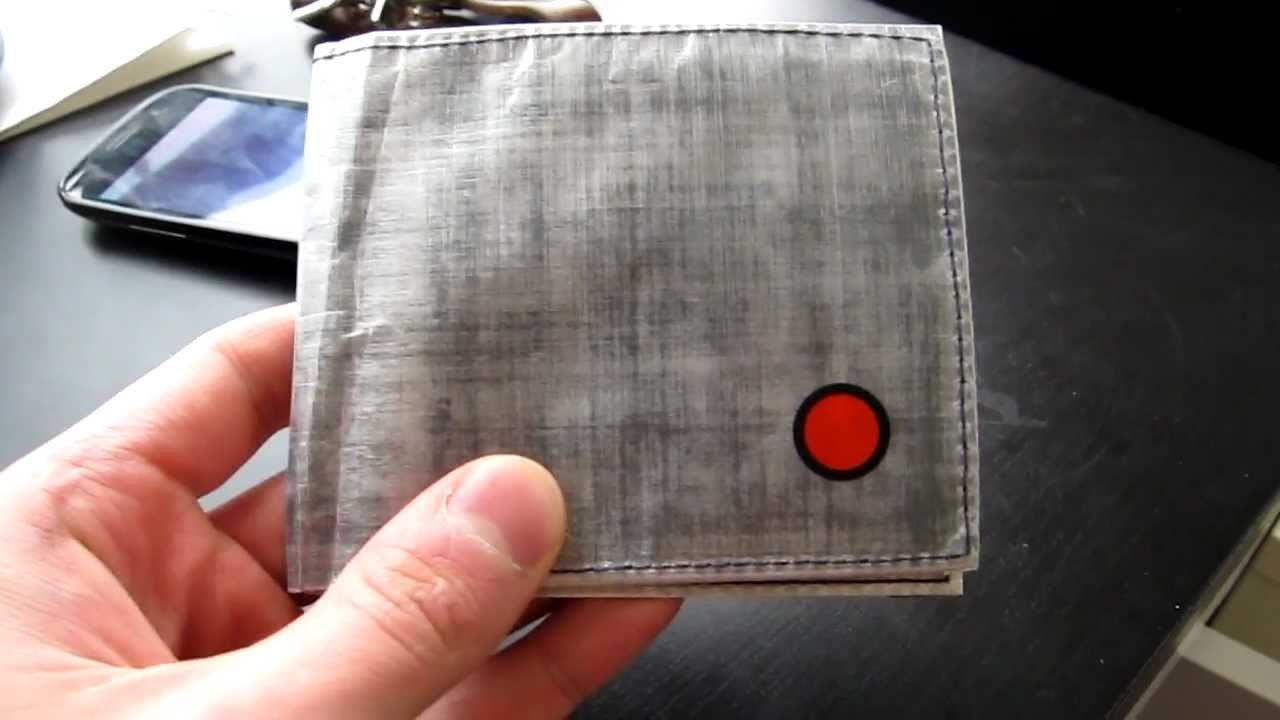 The Ben-Wa wallet is light, durable, and holds a ton of stuff when I need it. I don’t often carry around a lot of cards, so using this wallet allows me to forgo the additional bulk of more traditional leather wallets; it’s kind of nice sometimes. I also ended up growing accustomed to the style, and even kind of liking it. It’s definitely an acquired taste, but I like it a heck of a lot better than the Carbon Bifold Wallet I reviewed a while back. 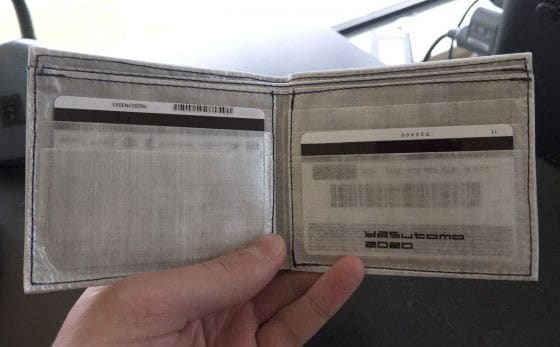 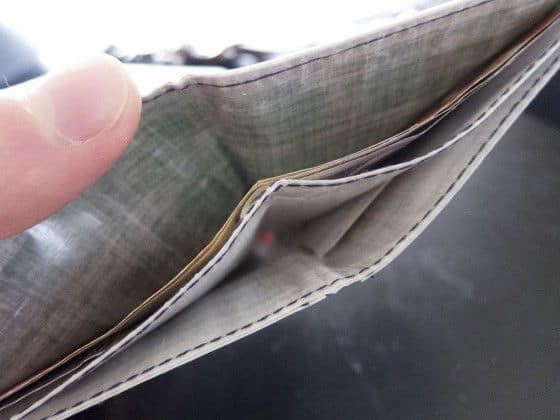 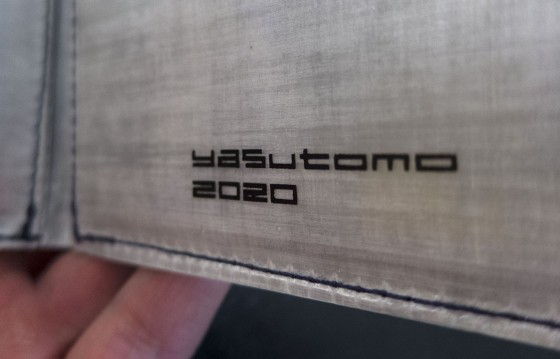 Though this wallet isn’t for everyone, I highly recommend it for anyone that prefers carrying a light wallet, without having to give up a reasonable amount of storage capacity.