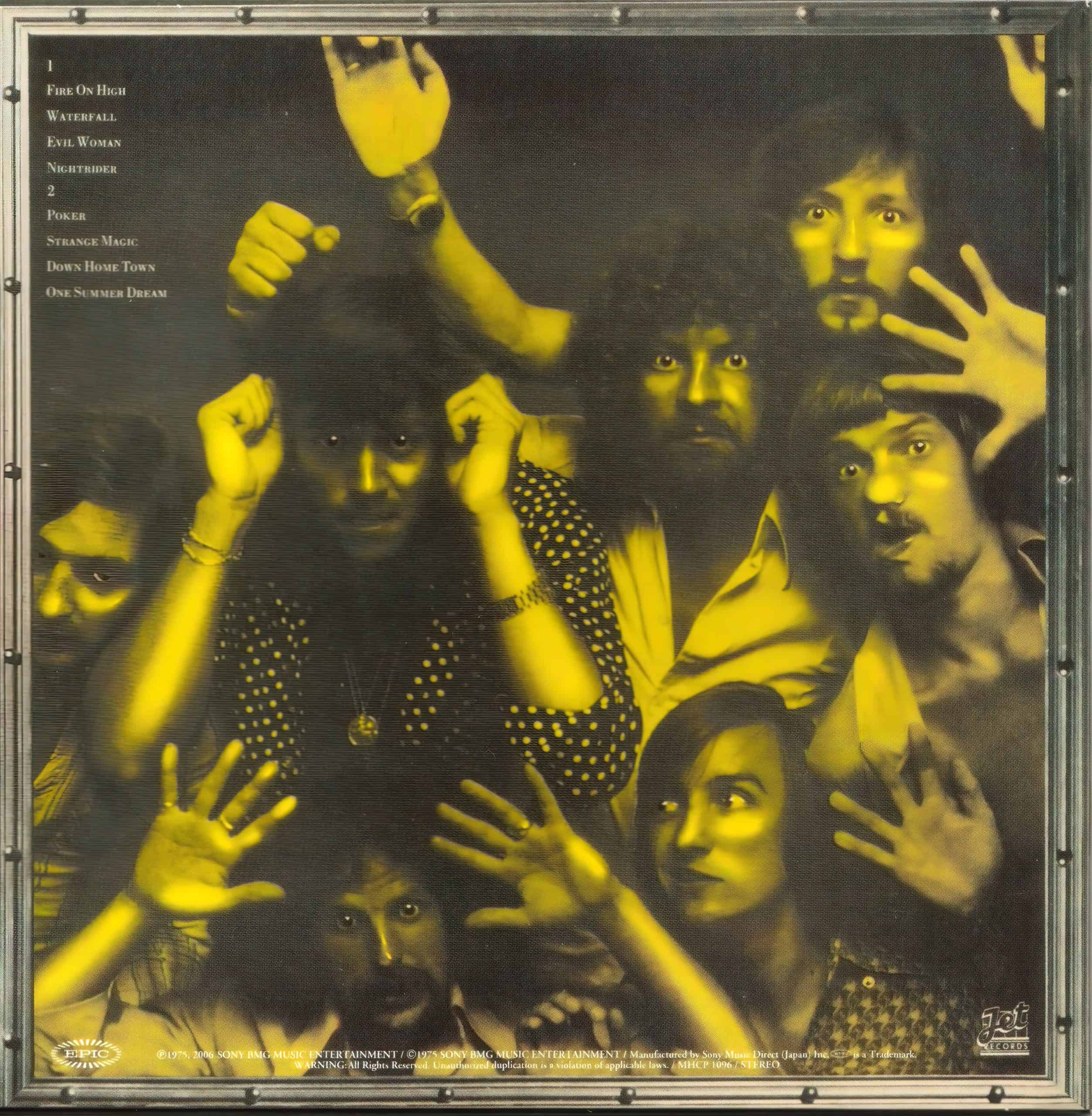 Do you know the song “Fire on High” by ELO? It’s a great song to listen to when feeling energetic and happy. But did you know that the song has a hidden message when played backward? When played in reverse, the song says, “The music is reversible, but time is not. Turn back, turn back, turn back.” This has led some people to believe that there is an alternate reality where we can go back in time. What do you think?

Who is ELO (Electric Light Orchestra)?

ELO is a British rock band that was formed in 1970. The band’s original members were Jeff Lynne, Roy Wood, Richard Tandy, and Bev Bevan. ELO’s music is a mix of pop and classical elements and is known for using string instruments. The band has had numerous hits, including “Mr. Blue Sky” and “Livin’ Thing.” They were inducted into the Rock and Roll Hall of Fame in 2017.

The hidden message in “Fire on High” is just one of the many exciting things about ELO’s music. Check out the song in reverse if you’re a fan of their music or just curious about the hidden message! You might be surprised at what you hear.

In this video, you’ll see both versions of the song. The first part is the original version, and the second is the backward version. Listen closely and see if you can hear the hidden message!

Did you hear it? What do you think it means?

I’m not sure about the alternate reality thing, but I know this song is a great way to get your groove on!

What’s the meaning of the message?

The message is about how we can’t go back in time and change things that have already happened. We can only learn from our mistakes and move forward. The song tells us to turn around or reverse our mistakes to create a better future. What do you think?

Why Is Fire On High by Elo Never Played?

What do you think about Fire on High and its hidden message? Do you think it’s a great song or too dark for its upbeat tone?

When Did Fire On High Elo Come Out?

The song was released in 1975 as part of ELO’s fourth studio album, Face the Music. The album was a commercial success and helped to solidify ELO’s place in the music industry. It’s no wonder the hidden message within the song is so popular!

The legacy of ELO and its mysterious hidden messages lives on!

What other songs do you know of with hidden messages?

I’d love to hear from you in the comments below! Until next time, keep groovin’!

Top 5 Most Profitable Countries Where To Start Online Casino