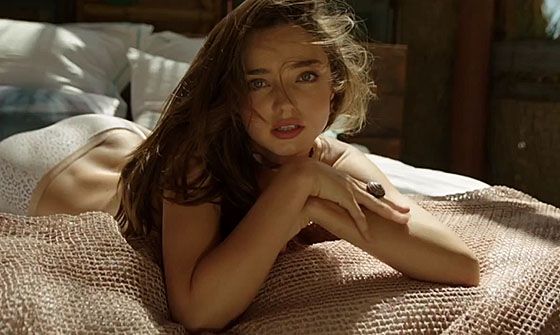 When I share something cool with you guys, I try and make the post useful, informative, insightful, or all three. This clip is none of those things, but it is damn sexy.

What you’re about to watch is a commercial for Victoria’s Secret featuring cotton underwear, and more specifically, Miranda Kerr wearing said cotton underwear. She’s at a beach… it looks warm, and the place is clearly exotic; that’s all you need to know. What I lack in details, though, I promise will be made up for by the clip itself. It’s awesome, right down to the music.

Miranda Kerr at The Beach

You’re going to laugh, but I like the song quite a bit. Sure, Miranda Kerr looks great, but the sound and the tone if the video is solid as well. I have no doubt in my mind that she does in fact lounge around at a beach side cabin in her underwear, periodically removing her bra – sprawling on various pieces of furniture for no one in particular. I mean seriously, what woman doesn’t do this? I tried it once, and simply received strange looks from my girlfriend; life is so unfair sometimes.

Now, if you’ve kept a keen eye on our posts, or simply troll around the internet for pictures and video of beautiful women, then you probably know that we’ve written about her before. In fact, we’ve done quite a few posts showing off her assets, including a great set by photographer Laurent Darmon, another Victoria’s Secret underwear ad, and even some 3D photos for those of you with 3D glasses. Impressive, right? 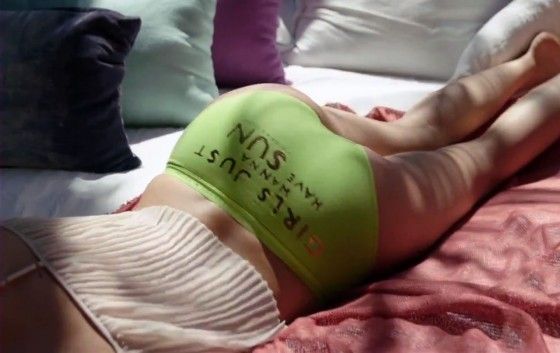 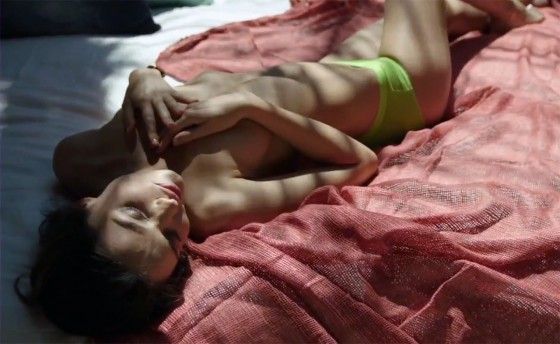 If that isn’t enough, well… there’s always her Twitter page. Yes, you’ll find plenty of great stuff there, from brand new photos, to Tweets about the cuteness of her cats. Never again will you wonder who her special cherry is, or when her father’s birthday is. You’re welcome.