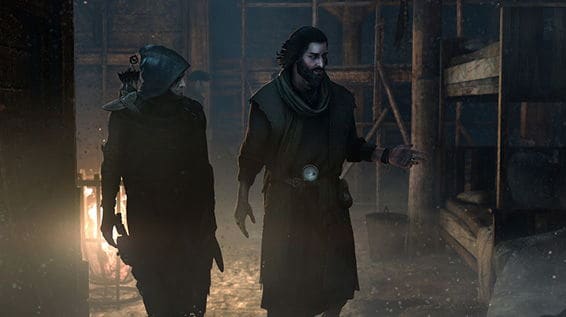 In just a few short weeks, you’ll be able to get your sneaky little hands on all sorts of valuables. Coins, priceless paintings… golden phallus’(phallai?), and all sorts of things you shouldn’t be touching. The only people standing in your way are the guards and citizenry of The City, but they’re no match for you, right?

Everything You Need to Know About THIEF

First off, you’re about to watch a 6 minute overview of the game. The speaker, a “person” I’m not entirely convinced is actually human, will guide you through the world you’ll be exploring in a few weeks time. She’ll cover bits of story, gameplay, and anything else an aspiring thief needs to go.

Now, there’s just one more thing: I lied to you, a lie almost as big as the one Eidos has been telling us for so very long. You see, there’s something much more sinister standing in your way, but you’ll just have to watch this “everything you need to know” trailer to find out what! If you’re a long time fan of the series, well… you’ll see. 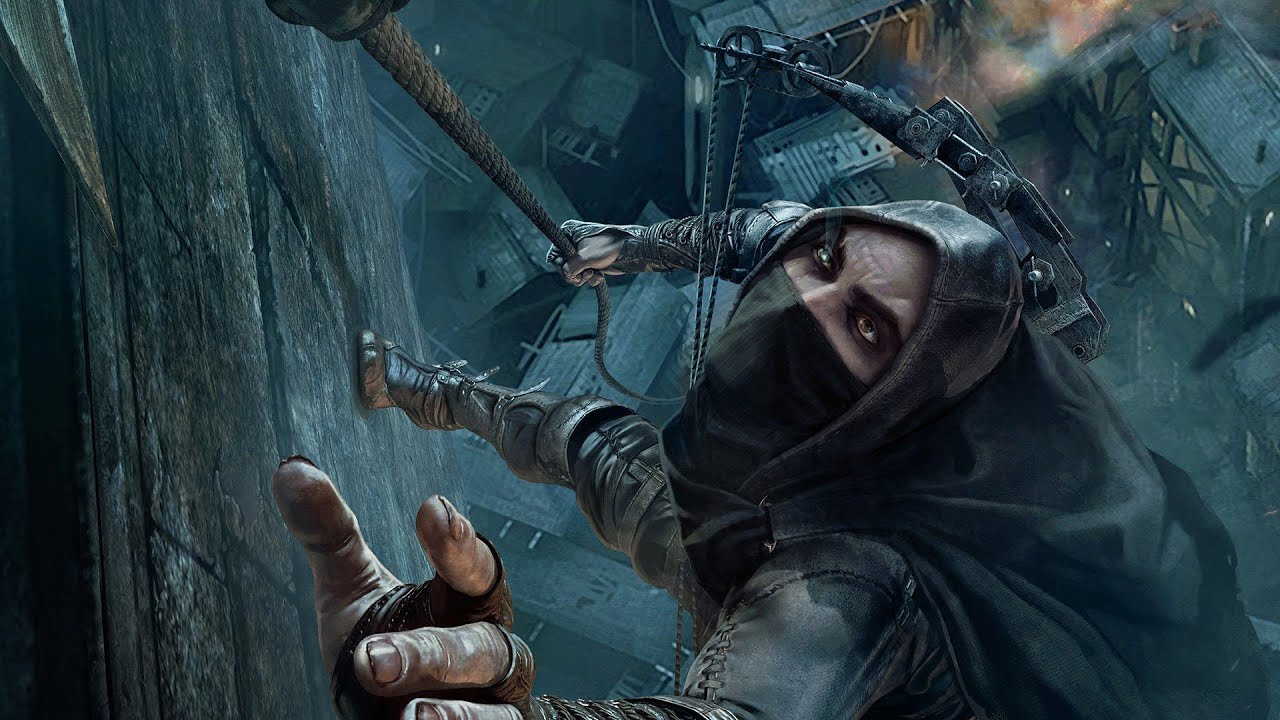 Are you excited yet?

You certainly should be. If you’re a long time fan of the series, then you’re about to get your hands on a game that you’ve probably been waiting on for over a decade – a game made by the same people that brought us Deus Ex: Human Revolution, no less. And for the rest of you, you’re about to play what appears to be a really fun, theft filled game. What’s not to like?

THIEF arrives for all major platforms on February 28th, 2014. You can pre-order the game now on Amazon or Steam, or you can wait and get it like a sucker at your local big box store.