Today is an exciting day for fans of the Thief series. As most of you probably know, Eidos Montreal is working on the fourth chapter of the Thief series. After Looking Glass Studios closed so many years ago, I was worried that we would never see another Thief game again. Thankfully that’s not the case, and who better to handle development than the same studio that brought us Deus Ex: Human Revolution?

What you’re about to watch is what appears to be leaked Thief 4 footage from one Eric Wong’s lighting and composition demo reel. It’s certainly not gameplay, and it’s probably not even a cinematic from the game, but perhaps it gives us an accurate look at the style and aesthetic of Thief 4, a game shrouded in secrecy. 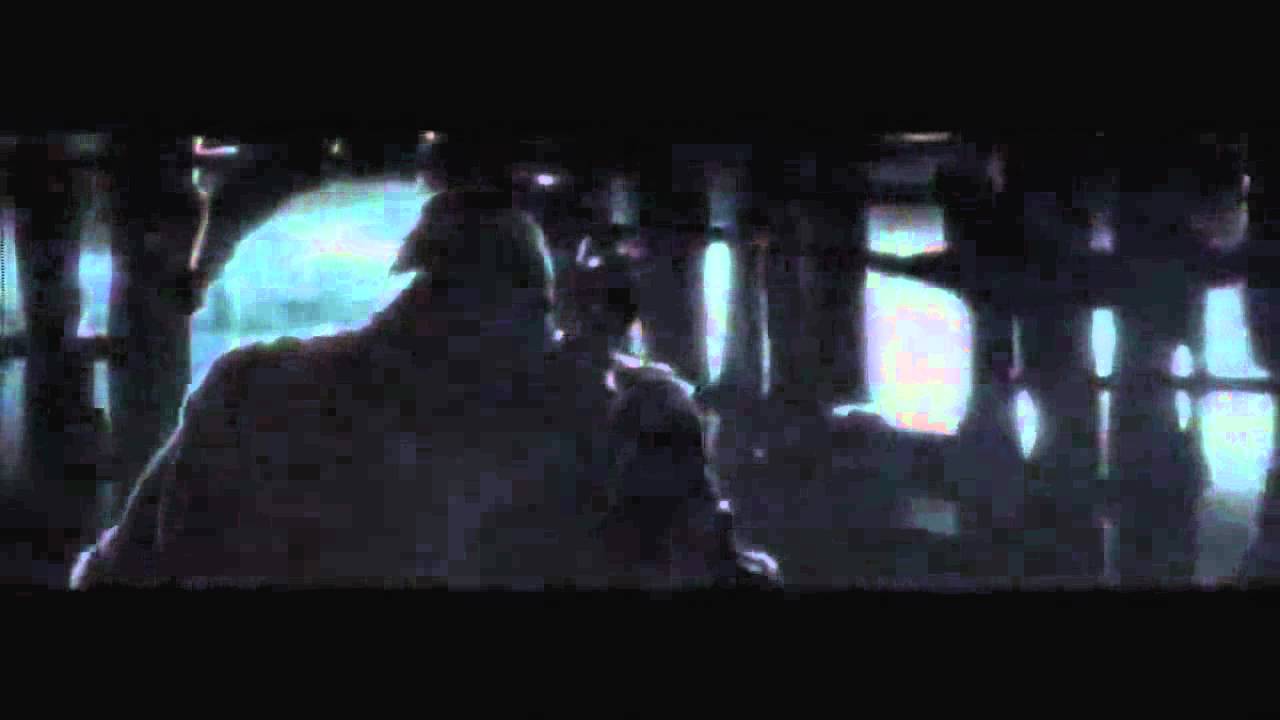 Though this is just a demo reel, I’m pressed with what little there is. The cinematic looks stylish, and the world authentic to the original games. The only downside is that, unfortunately neither Warren Spector or Harvey Smith are working on Thief 4, though Harvey Smith is working on Dishonored. If you haven’t seen the trailer for that yet, you’re in for a real treat. Dishonored looks – in some ways – very similar to the original Thief games.

As I’m sure you can imagine, the Thief 4 release date is currently unknown. All I can hope is that they take their time and make the game amazing – as least as amazing as the originals, but with better graphics… and improvements, and… great stuff. I know, I’m not asking for much here. Worst case is that I’m disappointed, and my giant alligator tears fill the streets, and my pet monkey named Bon Homme sits on my shoulder looking whistfuly into the sunset, dreaming of what Thief 4 could have been.