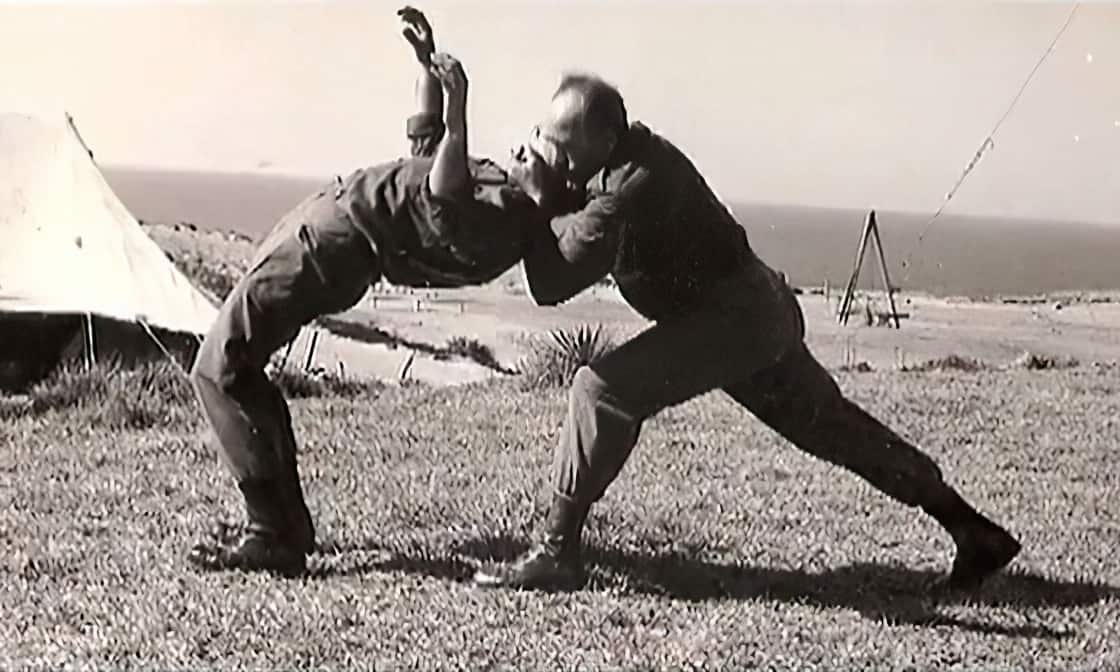 Krav Maga is a fighting system that focuses on quick, efficient take-downs, performed using an economy of movement and simple instinctive motions. It’s with these things in mind that Grandmaster Imi Sde-Or developed the Krav Maga fighting style during the events of pre-war Europe.

Why is Krav Maga used by Sam Fisher?

Since its inception, Krav Maga has been adopted by the Israeli military as their primary means of hand to hand combat. Krav Maga has also been utilized in film and video games, such as the movie Eastern Promises, and the game Splinter Cell: Conviction – where Krav Maga is used by Sam Fisher.

Both titles feature strong male leads who tackle waves of enemies trying to slice them into little pieces. Heck, Viggo Mortensen even fights off two big guys while wearing his birthday suit; pretty impressive to be sure. If you haven’t seen Eastern Promises, you’re seriously missing out.

I took Karate as a young teen hoping to become the next Neo, but it’s obvious that I was barking up the wrong tree. In terms of sheer practicality and stopping power, Krav Maga appears to be the way to go. Where many fighting styles are highly stylized and vaguely artistic, Krav Maga employs a system allowing only for what would actually work in a real fight. It may not be pretty, but it works. That’s why Krav Maga is Sam Fisher’s fighting system of choice.

If you’re interested in learning more about Krav Maga, or perhaps even finding an instructor in your area, I highly recommend checking out the official Krav Maga website. Many of the members seem crude, and enjoy arguing about often pointless things, but they can tell you which instructors are decent in your area. Like with any schooling, your millage may vary.