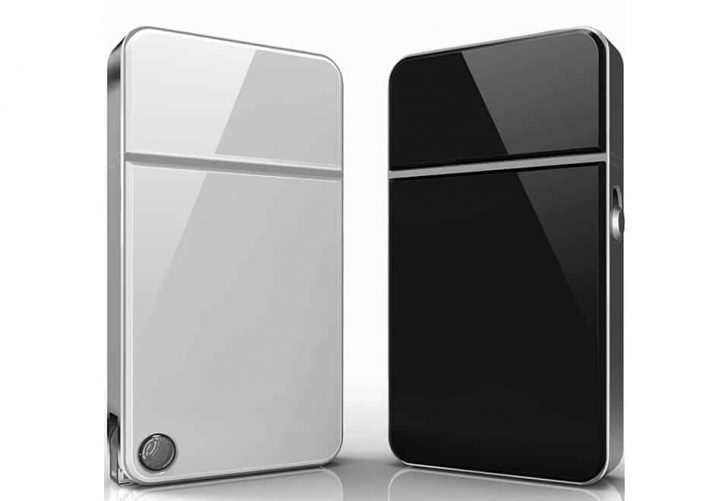 My love for shaving comes and goes, and part of the reason is the way my skin behaves. I have sensitive skin, but it’s never in a state where it’s always sensitive.

Some weeks are good while others are crap. So some weeks when I shave with a blade, I might end up with breakouts while other weeks, my skin is smooth and flawless. I’m always switching between shaving with a blade/electric razor and using a beard trimmer because my skin can’t make up its mind.

It’s sleek, compact, and perfect for traveling or having on hand in the car. Carrying a standard electric razor in the vehicle is super annoying and the same can be said for travel. Not only that, a standard electric razor may run out of juice battery power while on the road. It happened to my brother once. He was running late for work and decided to use his electric razor in the car while on his way to work. Less than half his face was shaved before the battery died. He had to turn around and come home so he can use a blade. He ended being late regardless. With the ShaveTech, that wouldn’t happen since it is USB rechargeable (if  your car has a USB port).

Recharging via USB is a fantastic feature since you now have more charging options. At home, on the road, at work, and even wireless boomboxes which feature USB ports. When not in charge mode, the USB plug flips back inside the razor unit for a streamlined look. And if traveling overseas, no need to worry about electrical conversion thanks to the USB capabilities. A single charge will last you 30 minutes of continuous use. The device comes with a soft pouch, a cleaning brush, and the electric razor itself is available in white or black. The ShaveTech Travel Razor is available for only $26.99 on Amazon. A nice gadget worth checking out and can be a pretty good gift idea as well.