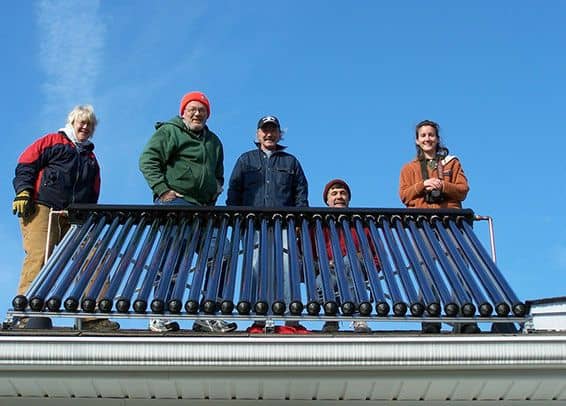 The world economy has been a roller coaster ride of highs and lows since the massive crash in 2008, especially in the United States. Though there are a wide range of challenges still facing both the US economy and the global economy at large, I think it’s reasonable to say that the US economy is on the road to recovery… at least until it collapses again in the next inevitable bubble.

Cheery stuff, right? Not so much, but… there’s always one beacon of light in the darkness, and that’s the ability of enterprising individuals and businesses to come up with useful, innovative, or even entertaining goods and services. Though it may seem a little absurd, we can thank a handful of businesses specializing in unique products for the economic growth and return to relative normalcy we’re seeing lately.

A World of Entrepreneurs?

Enterprises offering something out of the ordinary or simply projecting themselves as being different from their competitors have proven themselves to be remarkably well-placed to beat the downturn and keep growing, but who are they? Companies selling everything from solar power to novelty items are among them and are teaching their conventional rivals a thing or two about growth.

I’ve talked about some of my favorite innovative companies like SpaceX and Tesla Motors time and again, but here are a few you may not have heard of.

Brain Food
One company fitting the bill in being offbeat yet profitable is Lumosity, a firm who make brain-training games for smartphones and tablets. They offer something which only a handful of businesses worldwide specialise in, while their other major service – working alongside universities to monitor human cognitive performance – marks them out.

Selling something altogether less serious is Doc Popcorn, who operates popcorn stalls throughout the US. Starting as a home enterprise, the business grew from an apartment in New York to become one of the fastest growing companies in the entire country. They could provide the template for many an aspiring entrepreneur to grow at a rapid rate.

Novelty Sells
Based in Oklahoma, Homewetbar has managed to almost double their revenue in three years. Selling a range of novelty gifts for men including barbecue tools shaped like golf clubs, the business has gone from strength to strength, offering something that might not be available in shopping malls has set them apart from typical enterprises. Keith Winter, owner of Homewetbar said “this business was born out of my passion for high-quality home entertaining” as well as a desire to “bring jobs to the Oklahoma City area”.

Another business specialising in fun and novelty products is Superfly Kids. Primarily, they’re a fancy dress retailer, but they only sell their products in kids’ sizes. They also sell customized superhero capes, something which you might not expect to find for sale elsewhere on the web, no matter how hard you look when searching.

It’s tough to come up with sweeping generalizations about the “future” of anything, much less technology and and small business, but I will say this: it’s clear to me that small, agile businesses focusing on untapped niches and markets, and with a focus on science, technology, and innovation will increasingly dominate the market.

Solar energy is a sure bet, but companies like Superfly Kids are just as promising. The next time you think about investing, don’t forget about the small quirky businesses that are starting to make a big splash.