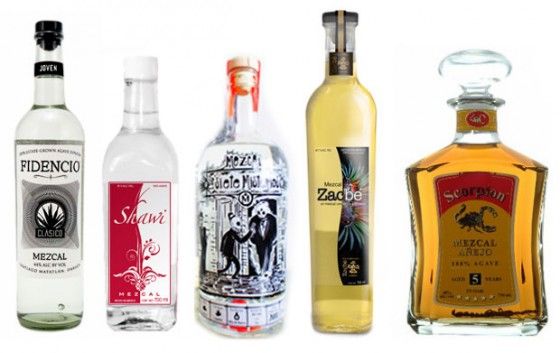 With all great varieties of liquor to be tasted at the Hopscotch Vancouver whiskey festival, who would have thought there was something new to discover beyond whiskey. Just before my Johnnie Walker whiskey tasting class, I got the chance to learn about the tradition that goes behind the production of the Mexican liquor, mezcal. Like a classier artisan-crafted version of tequila, the methods behind mezcal production creates a taste combination similar to smoking a fine Cuban cigar while eating sweet aged jerky. Luckily for me, I was under the influence of Spirits of Mexico 2010 judging panel member and front runner to becoming Canada’s tequila ambassador, Eric Lorenz of Lorenz Agave Spirts. 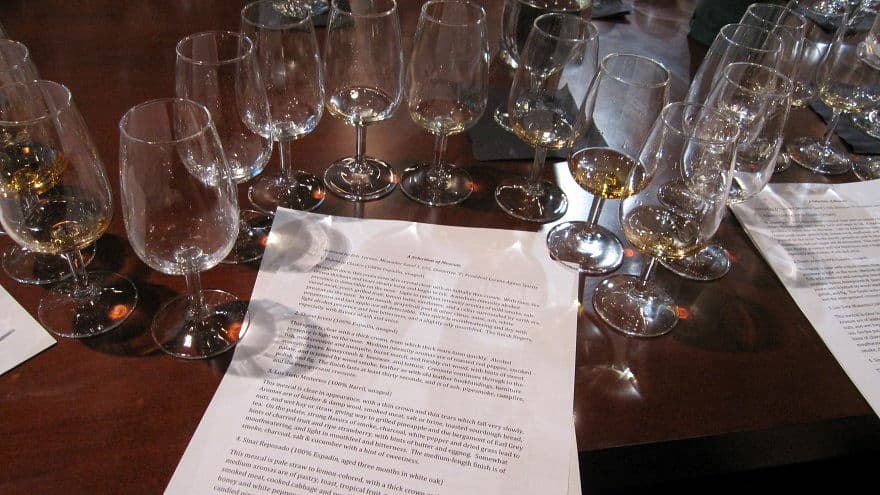 After class, Eric stuck around gave us a bit of a background of his exploits as a recent academic turned Canadian tequila importer. It was only at this point that he introduced to us a blue agave liquor that can’t officially be called tequila because the region of origin (Mazatlan, Sinaloa) isn’t certified “Tequila Region”. The Onilikan Agave Aguardiente (100% Blue Agave Aguardiente, 40% alcohol) is a sweet and smooth liquor that’s easy to take down on its own and probably very nice to mix. It contained a hint of a mild tone of cotton candy but it tasted more like a natural sweetness, not at all like how over sugary drinks make you feel after one too many. This same distillery also makes a mango liquor which I would love to get my hands on. It’s an shame we aren’t doing shots like this at the bar instead of tequila. Especially, if at the end of the night, it tasted like candy on the way back up.