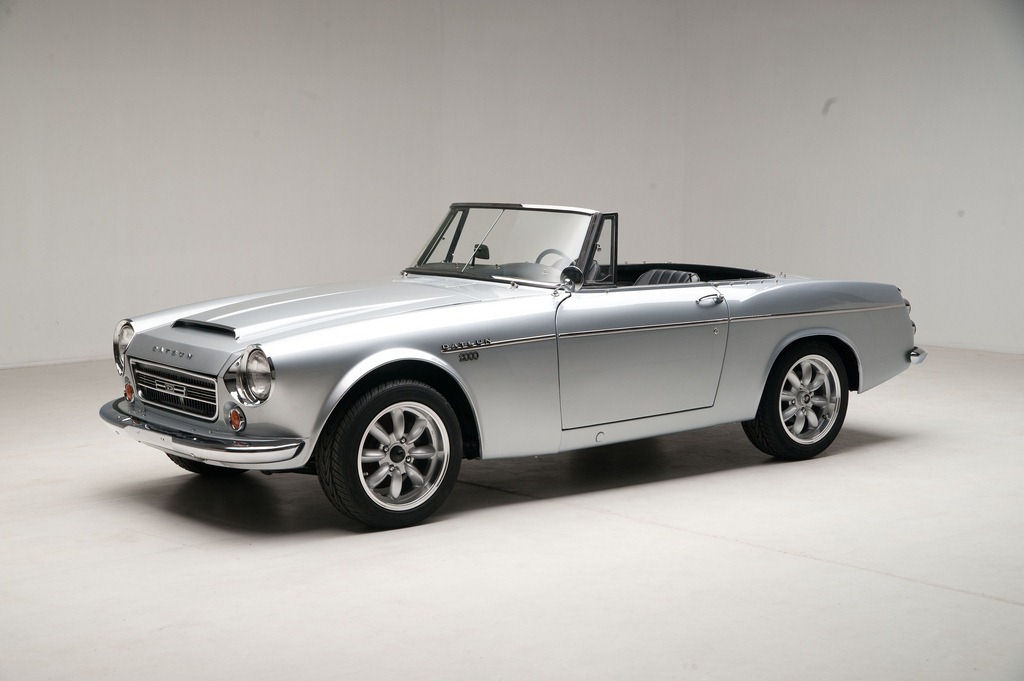 If you’re familiar with Datsun (now known as Nissan), then there is a good chance you know all about the Datsun roadsters of the 1960’s. The Datsun roadsters were a predecessor to the S30 (Z Car) and were an excellent and inexpensive alternative to the British MG or cars offered by Triumph.

The featured Datsun 2000 is restored and fully complete according to the seller. The vehicle is equipped with a U20 I4 engine and has the optional competition package which includes a dual Mikuni/Solex carburetors and a special camshaft putting out 150 horsepower.

Have a look at the pictures below to see how much work went into the vehicle and make sure to check out the eBay auction for more details as the auction will be taken down January 29, 2012.