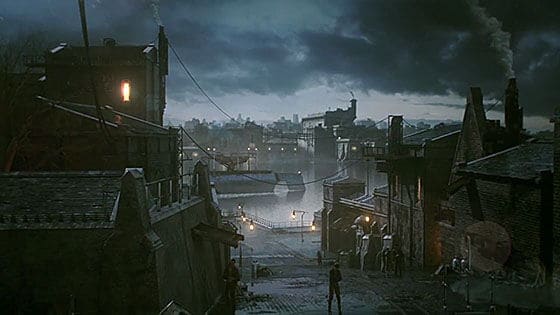 Now this I didn’t expect. With so many predictable sequels in the works, I had almost forgotten that some companies are actually working on new properties! Dishonored is a first person “shooter”  from Arkane Studios where you play a supernatural assassin named Corvo. Once the personal bodyguard of the beloved empress, you were charged with her murder and sent to a deep dark jail cell to await execution.

As you’re about to see for yourself, it’s really not that simple. As Corvo waits for death, a mysterious person with a disturbingly calm voice speaks with you and gives you a gift. I promise you, it’s not a gift of the underwear and socks variety, though Corvo could probably use that too. 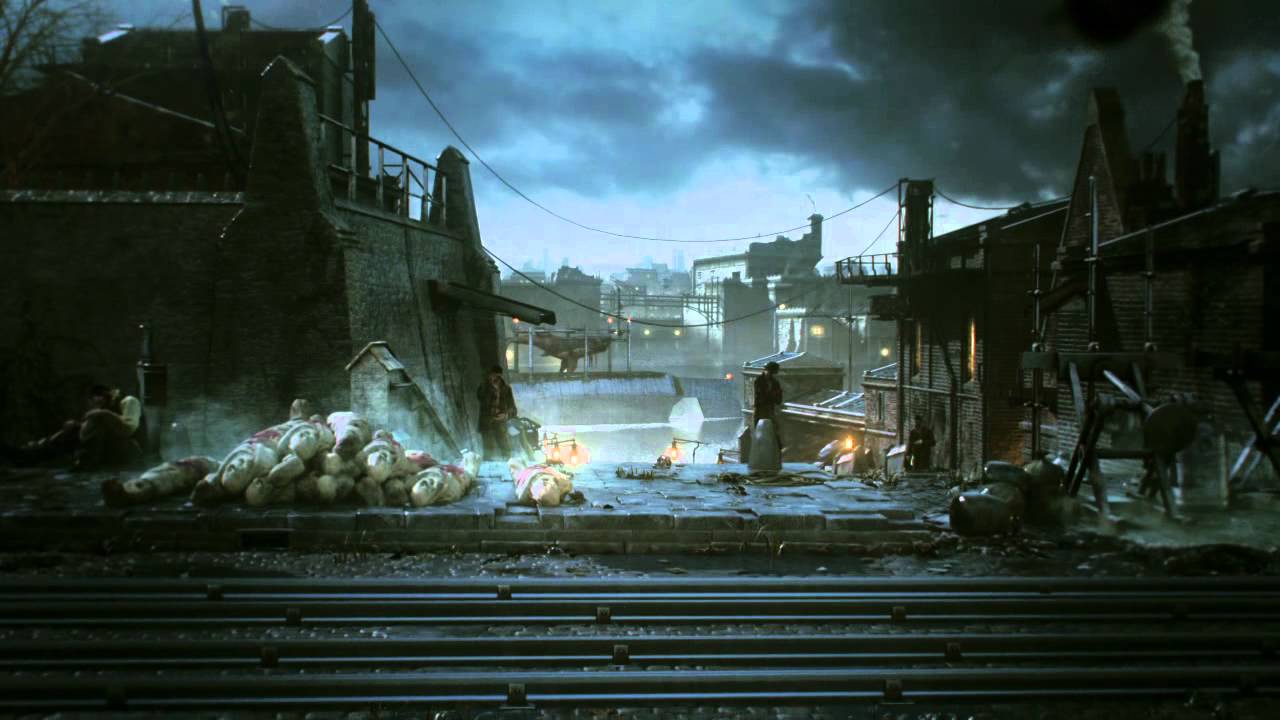 I find the visual style of Dishonored extremely interesting. I hate to make comparisons, but it reminds me of Thief, Bioshock, and Half-Life aesthetics all rolled into one. The shadowy night sequences have the bluish lighting so blah of the Thief franchise, while many of the characters have the highly stylized look of Bioshock. The Half-Life vibe I get is mostly from the tall “walkers”, and I’m sure you can appreciate why I’m making that comparison. But somehow it all works, and many of the visual effects are incredibly unique looking. I loved the explosive bow type weapon – the explosion looked fantastic, and was completely unexpected. The “testla coil” type of electrical zapper was also a neat touch, and I’m hoping that Corvo can pull off a similar move with enemies.

Overall I’m cautiously optimistic that Dishonored is going to be solid. With such a rich looking world, I hope that the developers are putting just as much time into creating an interesting story with well rounded dialogue. There aren’t many steam-punk style games, so Arkane has a solid opportunity to do the genre justice.

There’s currently no known release date for the game, but keep an eye out and we’ll post details as they’re released.