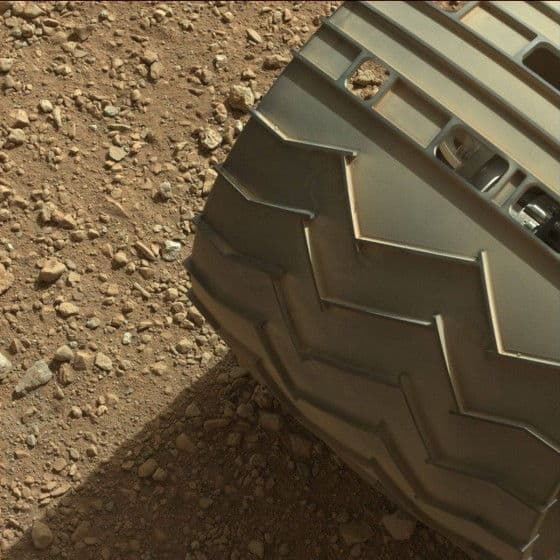 So today I’m sharing with you a video that’s most certainly overdue, but with good cause. This is a compilation video of Curiosity’s descent through the thin martian atmosphere to the red world below. It’s higher resolution than the previous clips, and the shots have been interpolated, meaning that the footage is nice and smooth. 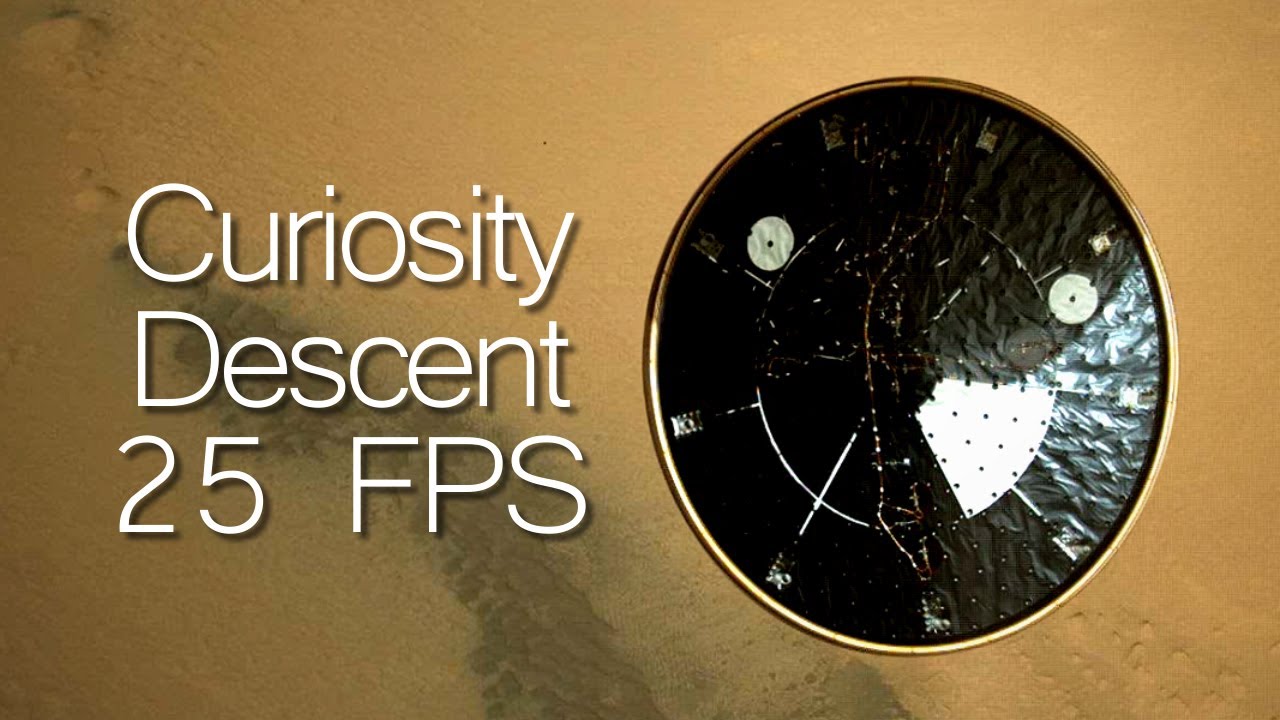 Watching this leaves me absolutely in awe, both at our technical ability as a human race, and our desire to explore the vast unknown just outside our ancient watery home. It’s a testament to our curiosity as a species, and I truly hope that this landing ushers in a new era of space exploration and renewed interest in science and technology around the world. For too long we’ve directed our scientific efforts towards creating bigger, more efficient means of killing each other. What a waste. It sure looks dusty out there! This reminds me of my visit to The Great Pyramids, but with a lot less garbage flying around. What nation will be the first to build sand castles on Mars? Whoever it is, they’ll have plenty of space and material to work with. This is a burn mark left from the descent rockets firing as Curiosity touched down on the surface of Mars. Now, it’s not often that I ask anything of you wonderful readers, but today I come to you hat in hand. I ask you not for money, but instead for your enthusiasm. If you’re as excited as I am about humanity’s future in space, please share with your friends the wonderful imagery we’re seeing from the Curiosity rover. Talk about it… let people know how important this is – even more important than catching the latest episode of Jersey Shore; it’s that important!

If you’re interested in finding out more about NASA’s Curiosity mission, head over to their official website and browse around. They’re frequently posting updates about the status of the mission, and hell, you may even learn something new. After that, check out The Frontier is Everywhere narrated by Carl Sagan. It’s a short promotional video created for NASA that really captures what I feel every time I see footage or photos from Mars.