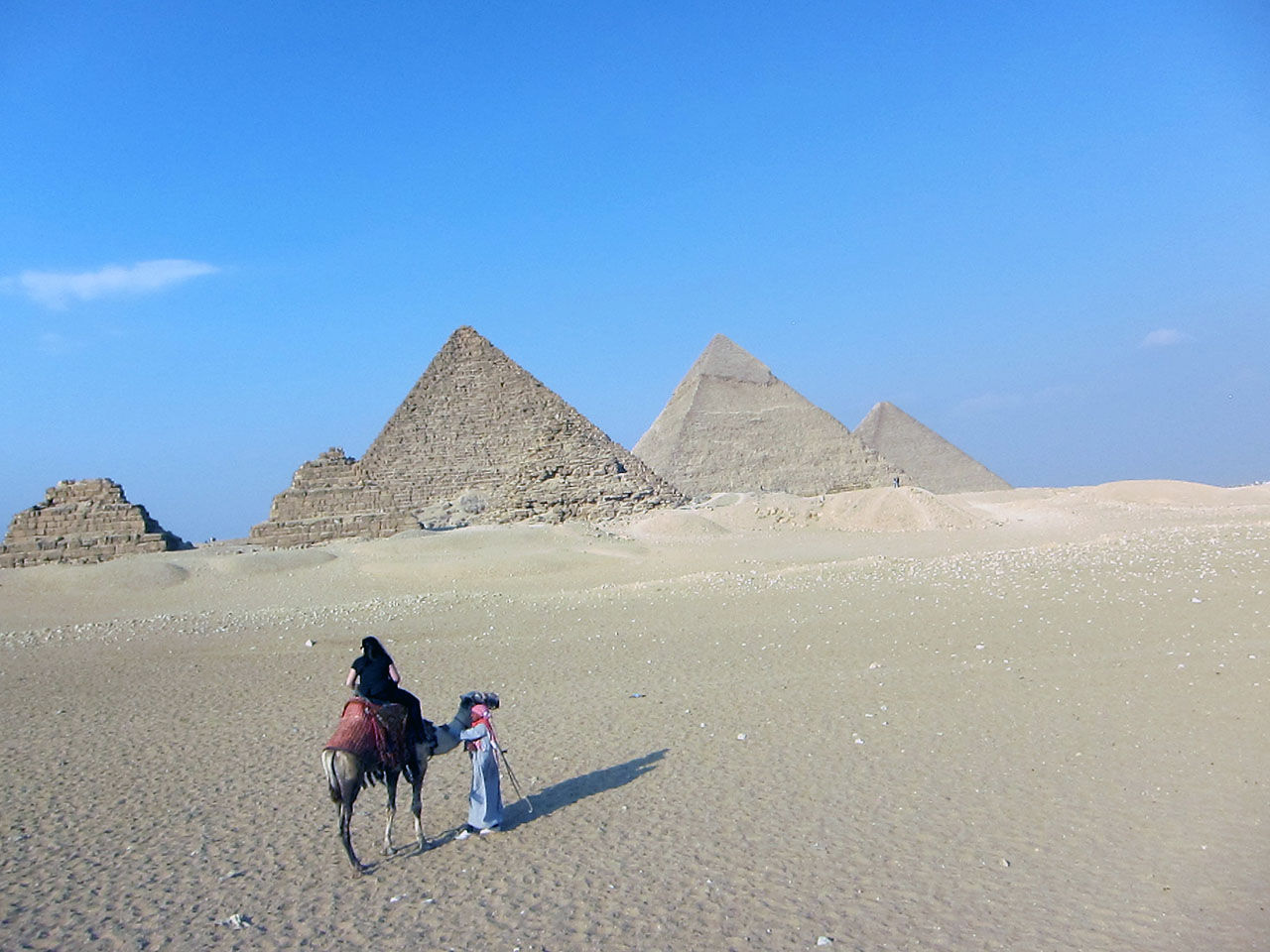 We’ve all seen photos of them over the years, the Great Pyramids of Giza in Egypt. They’re one of the seven wonders of the world, and you’ve wanted to see them since you were a child. Your boss finally gives you the time off, you book your ticket, and off you go. But is there anything else you should know? It turns out there is.

I had the opportunity to visit and explore Egypt (and of course the Great Pyramids) last year, and I want to share a few useful useful things that I picked up along the way. The pyramids are every bit as astonishing as they look in the photos (if not more so) but there are also a few things you need to be aware of to a) spare you from some nasty culture shock and b) shield you from getting ripped off.

When visiting the Great Pyramids, consider…

Though many of these suggestions highlighted annoying things you may see in Giza, I assure you that the greatness of the pyramids far outweighs the minor frustrations that you may experience. The pyramids truly are a thing of beauty, and for those of you lucky enough to afford the experience, I promise it will be like nothing you’ve ever seen before.

The Great Pyramids & The Sphinx 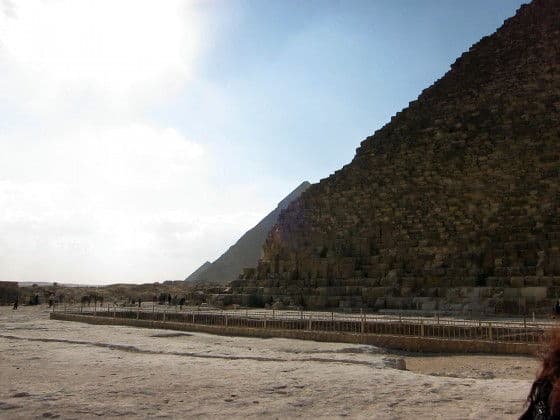 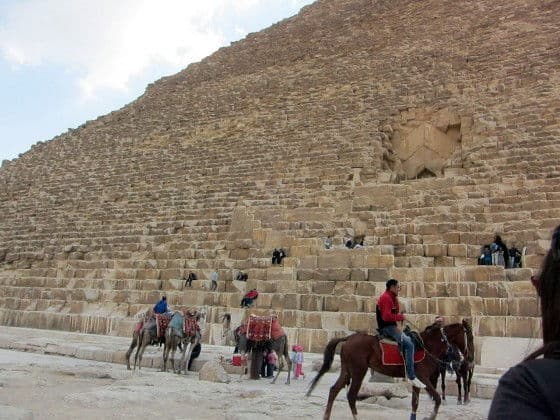 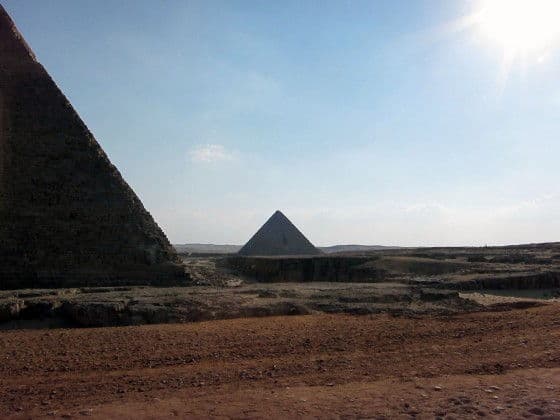 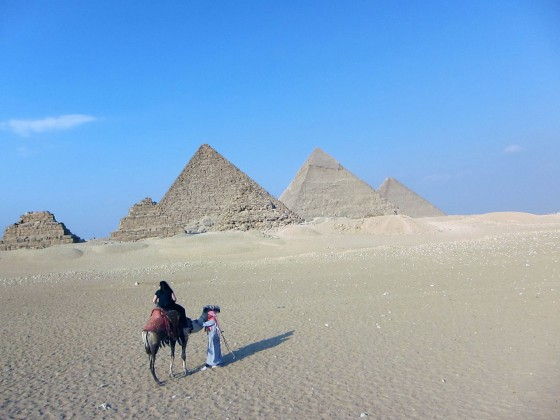 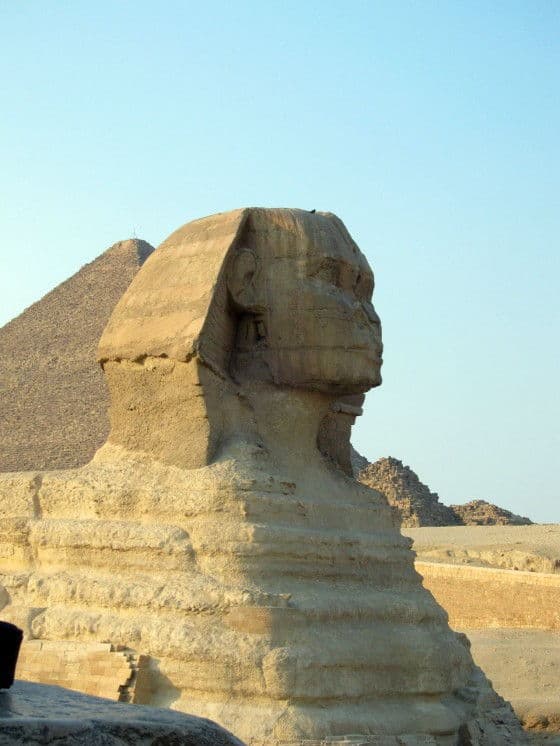 If you’re lucky enough to be traveling from the UK, shop around online a bit. Prices are hilariously inexpensive in your neck of the woods. In fact, use that extra money and book yourself a cruise down the Nile. I had a chance to take a Felucca boat down the Nile, and it was amazing. Just imagine how great a cruise would be, with fine dining, and the incredible views you’re bound to see. Amazing I tell you, amazing.