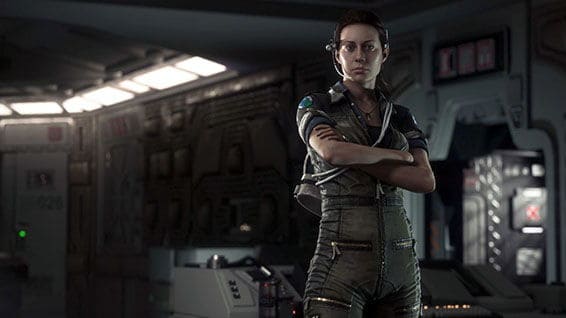 Remember Aliens: Colonial Marines? Me too, though I often wish I didn’t.

For those of you that never played the game or saw my write-ups, good for you. You’ve been spared the misery of playing a game that, while great looking by all outward appearances, was a gigantic piece of xenomorph scheisse.

But I’m not here to drudge up the past. No, instead lets look to what may very well be a very bright future for the Alien franchise. Notice I didn’t say Aliens.

There’s a new Alien game in the works, but before you let out a collection groan of misery, let me tell you something: it’s not being made by Gearbox. In fact, they have absolutely nothing to do with it. Phew!

No, instead Alien: Isolation is being developed by the fine folks at Creative Assembly. New team, and also a new genre. Gone are the days of mowing down wave after wave of aliens. Isolation is a survival horror game, and, well… check out the trailer. 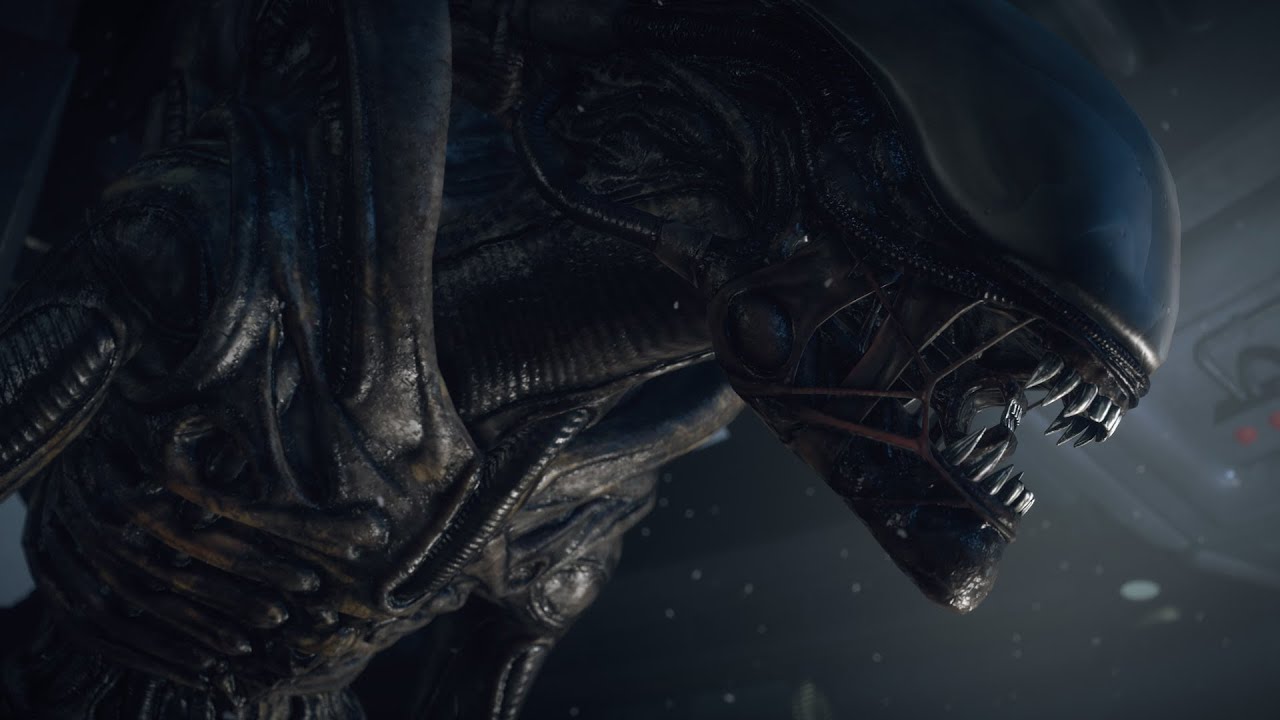 The first time I saw this I was a little confused. If you remember your Alien(s) lore, then perhaps you realized that after the events of Alien, Ripley drifts, frozen in space, for a very, very long time. In fact, by the time a salvage operation thaws her out in Aliens, her daughter Amanda is long since dead.

So who exactly are you playing in Alien: Isolation? My initial feeling was that perhaps this was LV-426 and you play as Newt, but apparently that’s not right either. No, instead you play as…

Surprised? I was. I haven’t confirmed this for myself, but someone else did the math and claims that Ripley’s daughter Amanda should be around 26 years old around the time that this game takes place. It all makes sense now… kind of.

Unfortunately that’s all I’ve got at the moment, but I’ll be here waiting on the sidelines for more information to share with you. After the fiasco with the Aliens game that shall no longer be named, I’m a bit nervous that Alien: Isolation is going to be another disaster, but I’m willing to give them the benefit of the doubt because the direction they’re going looks very, very cool.