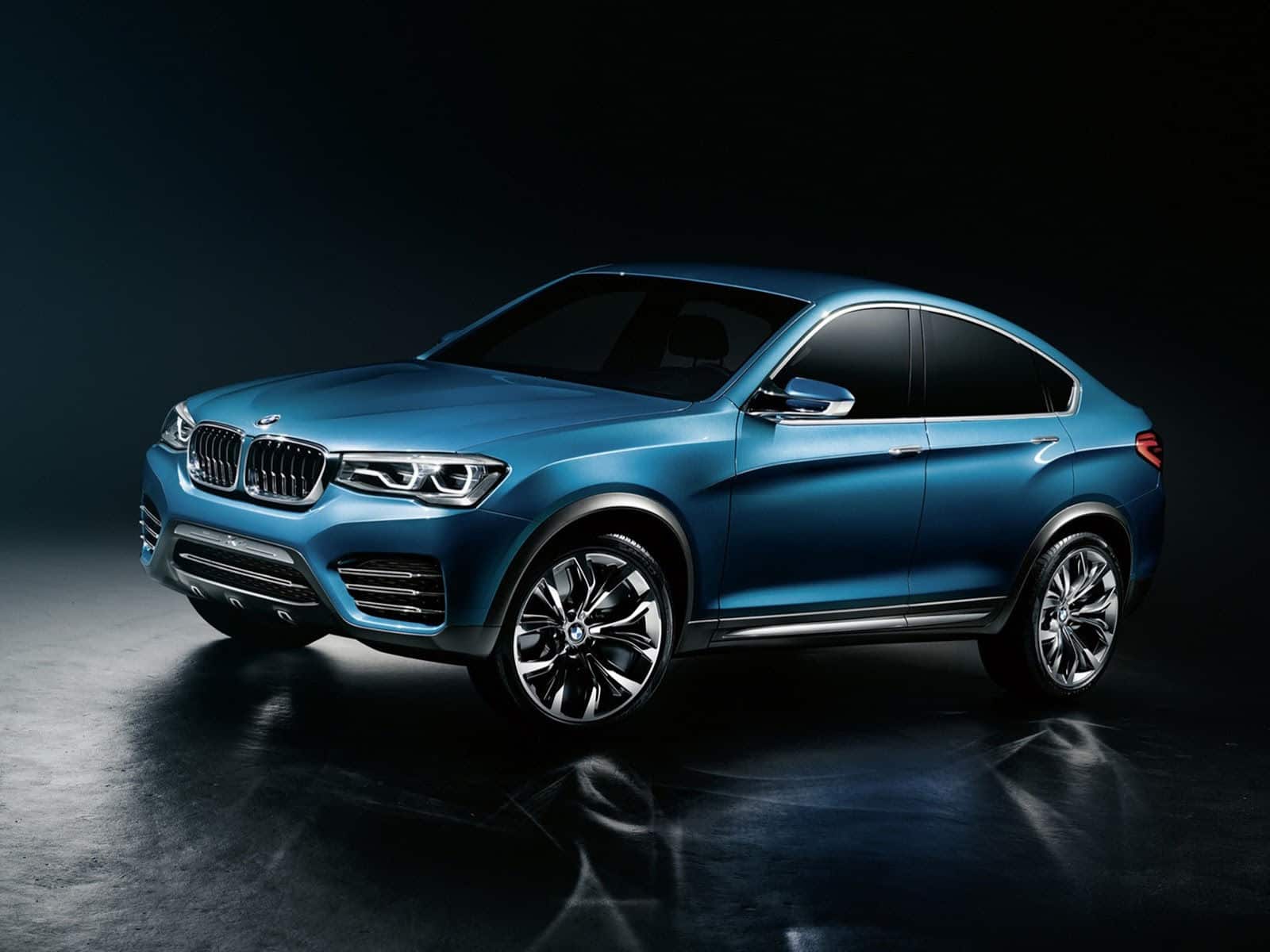 First we had the BMW 5 Series GT followed by the 3 Series GT and now we have leaked photos of the X4 in BMW’s attempt at throwing unattractive vehicles at consumers who are surprisingly willing to cough up the money and take these things home. Sure, it’s a BMW and has quality written all over it but that doesn’t mean you have to like it. I never really liked the BMW X6 and this X4 is basically the smaller version of that although the architecture of it is based on the X3.

The BMW X4 Concept looks pretty much ready for production although there may be some variations when the vehicle does go on sale in 2014. Things that might be different will most likely include the large alloy wheels and slight variations in the design of the bumper.

The BMX X4 is set to go on sale sometime in 2014 and not much information is available at the moment besides the images which have made its way onto the internet. There is the 2013 Auto China show in Shanghai later this month which might be the perfect opportunity for the world premier of the BMW X4 Concept.

You can expect the BMW X4 Concept to be a sporty version of the X3 since it’s based on the same platform. The front headlamps and rear taillights give it a very 3 Series looks while the rounded roof line gives it the appearance of a smaller BMW X6.

We do know that the BMW X4 Concept will measure in at 183-inches in length while using a mixture of turbocharged four and six-cylinder gasoline and diesel engines which will be borrowed from the X3. More details will be available in the coming weeks. I personally don’t like the look of this vehicle but I do know that it will handle great and perform like a champion. What do you guys think of the BMW X4 Concept?