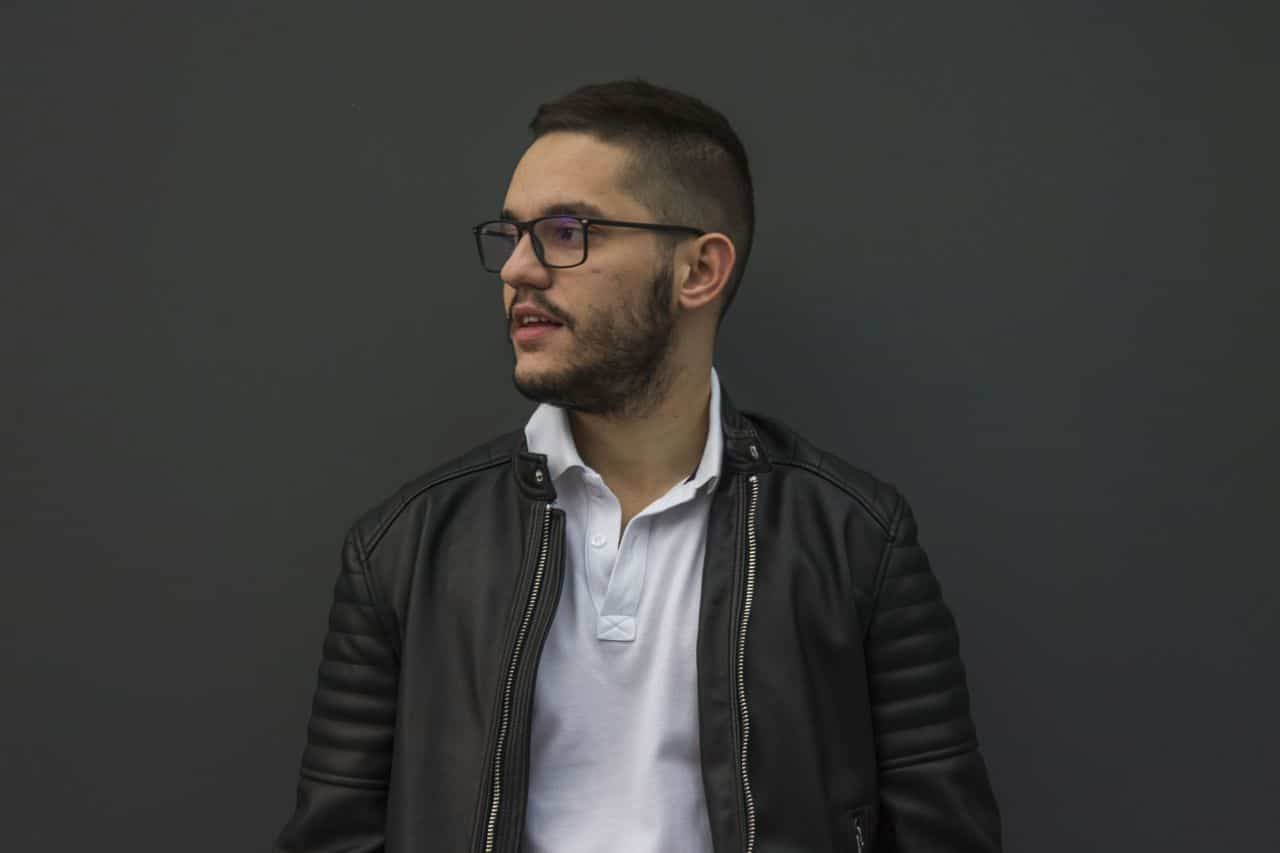 Countless books about cryptocurrency and how to become successful in it have surfaced in recent years, one of which is Tedi Ticic’s “Cryptocurrency Skilled.” There’s no denying the success of the crypto market, as thousands of people worldwide can testify how quickly money grows in this industry. Tedi Ticic is one of these people, as he’s considered by many people in the industry as the most accomplished European trader.

Born and raised in Croatia, Tedi has been making waves as an entrepreneur in his home country, though his success has resonated in other territories. His impressive resume includes being a serial entrepreneur, monetary advisor, investor, trader, and even a writer. His success in the industry makes him a highly qualified person to write books about the industry.

In 2016, Tedi started his adventure in the world of the digital economy through the cryptocurrency market. He used to invest in actual world currencies before and experienced a considerable amount of success doing so. As he did with real currencies, Tedi studied the crypto market well before making the bold decision to trade and invest in it.

For Tedi, decision-making is key to investing in any kind of business, especially in digital currencies like crypto. This market is relatively new, but its potential is immense and undeniable. It is no wonder that countless people are becoming involved. However, not everyone who invests in crypto succeeds due to a lack of knowledge and research, which are things Tedi strenuously encourages investors to have.

After years of success as a crypto trader and investor, Tedi decided to share his expertise with others by authoring a book. Launched via Amazon in the middle of this year, “Cryptocurrency Skilled” was launched and sold innumerable copies in just a few weeks. Through this book, Tedi hopes he can give aspiring investors the necessary knowledge and skills to achieve their own success in cryptocurrency.

The book has earned favorable reviews from many critics. The book wasn’t released just for neophytes to start investing. “Cryptocurrency Skilled” contains complex details that only people with a strong dedication to learning about the industry could understand. This passion project is a result of Tedi’s years of deep research and application in real life.

Aside from the technical aspects of cryptocurrency, Tedi also shares the important qualities an aspiring crypto trader should possess. He also encourages people to study other related markets and fields that could make them more discerning with their decision-making. Tedi wants his followers and supporters to understand the art of knowing the odds and playing one’s cards right.

Tedi wants to share more things with people, especially those who want to give the cryptocurrency industry a try. He does this by using his social media pages like Instagram and Facebook to educate others about how the industry actually works. Tedi hopes to achieve bigger things as an entrepreneur in the future while encouraging and educating other people to learn the beauty of the industry.

Financial Security for Your Family: Advice for New Dads