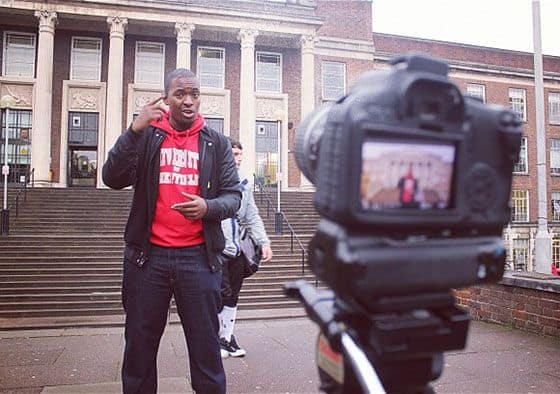 Once upon a time, in a province far, far away… I was a student. Like most people growing up in the 1st world, I had access to modern schooling… what some would call an education. I went to school each day, and I did my best to memorize things so that I could get a good grade on my exams. After I finished, I would then proceed to forget absolutely everything I “learned”. It’s been many years, and I’ve had a lot of time to think about this experience.

What I’ve realized over the years is that what I was spending all my time doing wasn’t really learning. No… it was something far more insidious, because it masked itself as learning. There’s a reason that so many people get a post secondary education, don’t learn anything, and finally graduate years later with a massive debt hanging over their head, and not a single useful skill to show for it.

That’s why I believe that the education system is fundamentally broken and needs to be re-thought, and re-built from the ground up or basically one needs to learn on their own and give online education a try. Education means more than just parroting answers… it means thinking for yourself – a skill which seems to be rapidly disappearing from the minds of today’s youth.

So on that note, I would like to share with you a sort of spoken-word-rap by Suli Breaks on learning, and the true meaning of education. 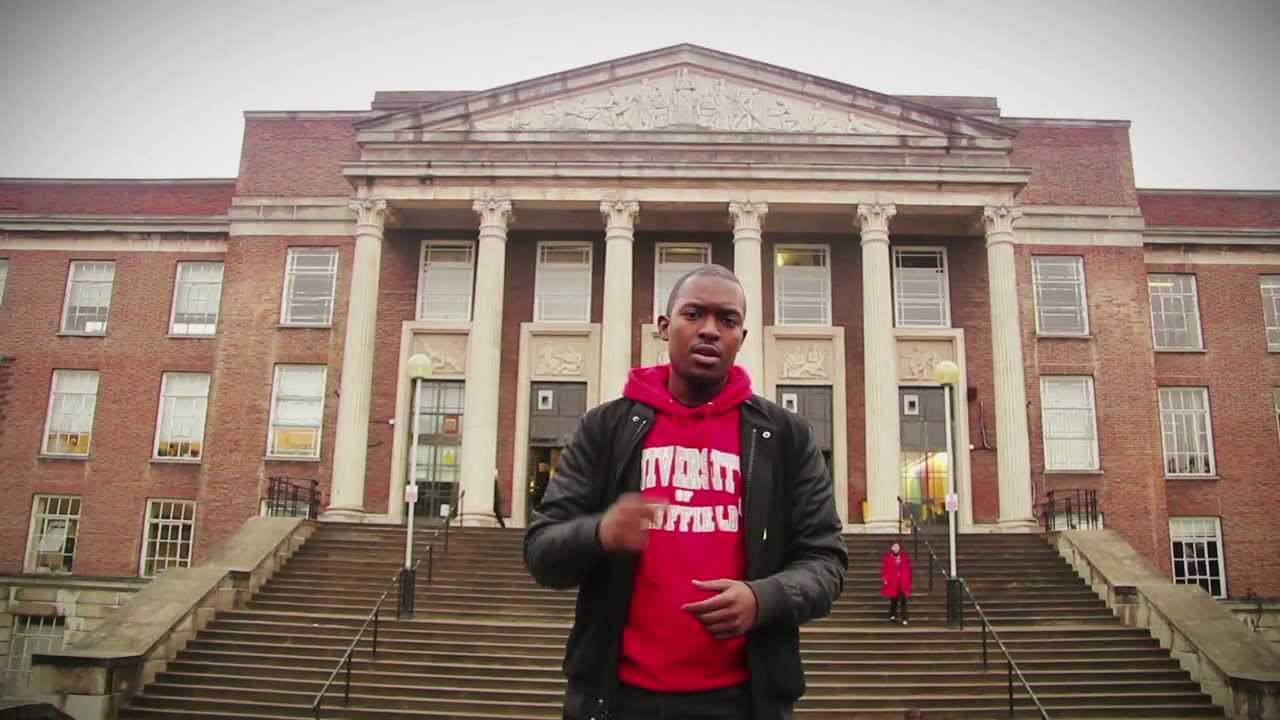 As you may have guessed, high school was not a particularly pleasant experience for me. I never did decide to get a post secondary education, and for the time being at least… I’m happy with that decision. I learned more after a few years of self teaching than I did during my entire 5 years of high school. Instead of simply having to memorize facts from a book, I started having to… *gasp* think critically, and decide for my own damn self what was useful and what was rubbish. Self learning was the reason I was able to do contract work for Valve Software when I was 16 years old, and eventually go on to work on a certain website as a full time venture.

Now, I don’t say these things to gloat, but instead to impress upon you the value of self learning and thinking critically. Even if you go to school, these skills are invaluable. If you’re a high school student reading this, and you aren’t enjoying school, please… please don’t give up on learning. It really does get better, but you have to make it happen for yourself. No one else cares about you as much as you care about yourself.

2 comments on “Redefining Education – What Exactly is Learning?”