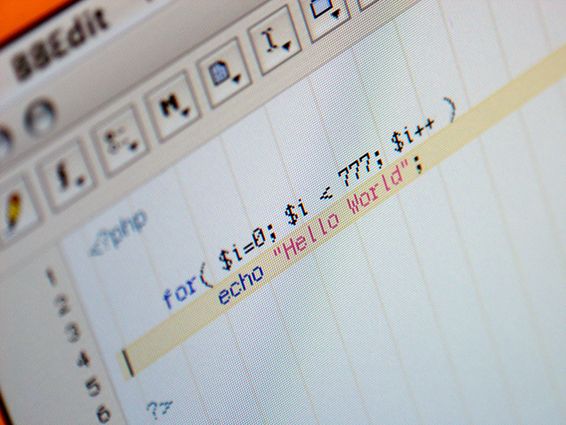 The world needs you!

There are an unlimited amount of needs and problems that need to be fixed as soon as possible. Many people believe that they aren’t equipped to be successful game or app developers because they haven’t spent their whole life programming like others. This is untrue, you just have to start today.

What about the Draw Something App? – 50 days
That’s right; a small app that did not require half the brain work of all the other inventions only required 50 days to get to 50 million users. Sure, not all apps reach this level, but this example can reveal the full potential of an app. Even if you were only to reach 2% of this growth rate, that’s still 1,000,000 users. 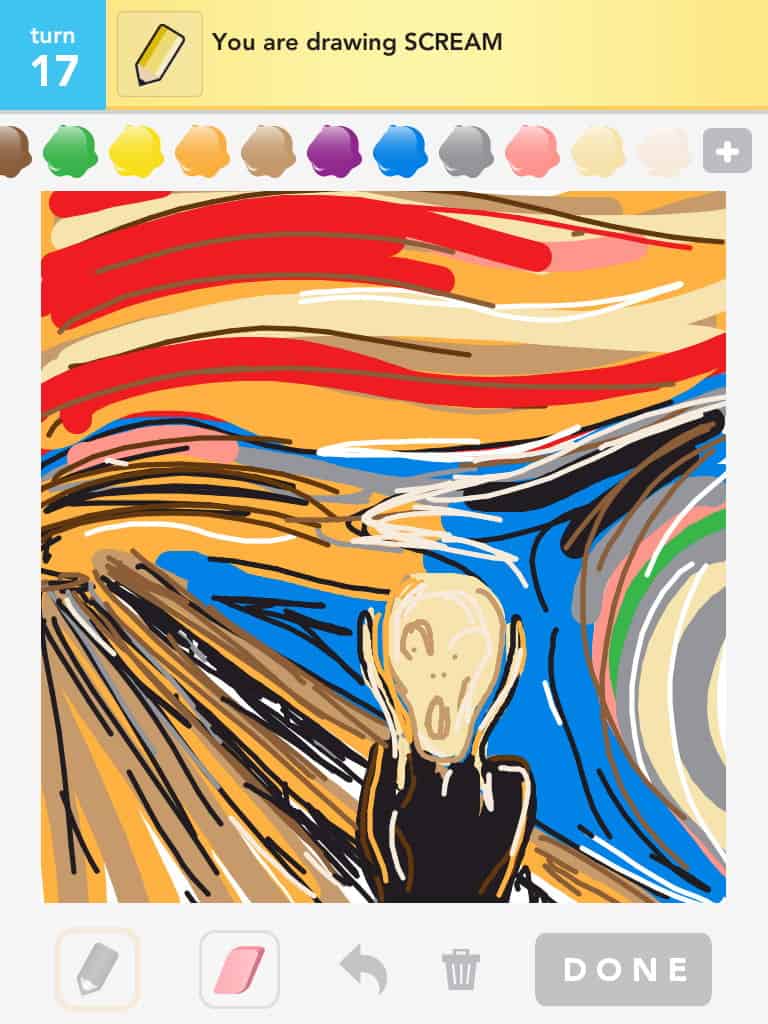 Want some more proof that the world needs developers? In 2012 there were only 400 million android smartphones shipped. In 2014, that number is projected to reach 1 billion. Couple that with the fact that the average consumer uses 6.5 apps through a 30 day period – apps are here to stay.

Who’s Really Having Fun?
Who’s really having fun? Is it the person using and playing the mobile apps? Or is it the developers that are creating them? Success in mobile app and game development is more addictive than any game you could possibly play.

Let’s take Ethan Nicholas, the developer of an artillery game called iShoot. He’s a regular person just like you and I, however, he happened to have some pretty good coding skills. He witnessed his app rise to No. 1 in the app store, netting him $37,000 in one day. He quit his job the very next day. 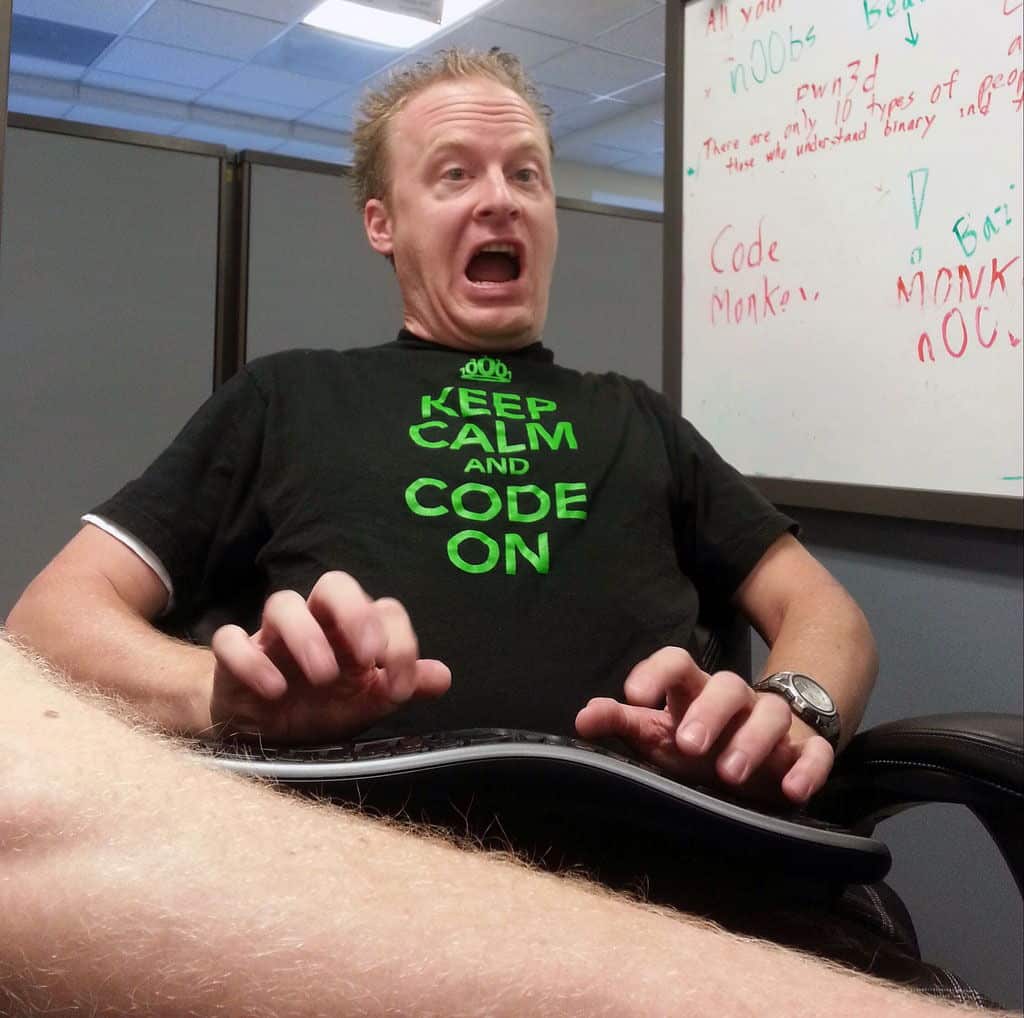 Stories like this are not common, but they are possible. There are an unlimited amount of needs out there, and resources to help you start such as courses in programming and developing. There are many potential customers who have problems that aren’t even necessarily aware of them.

How to start your journey?

Begin by taking courses such as programming with organisations such as Computeach. You’ll receive first class education and training taught by industry experts – the kind of training that will allow you to one day build the type of apps and games I talk about here on Unfinished Man all the time.

Who knows, one day I may be reviewing your latest blockbuster game right here.