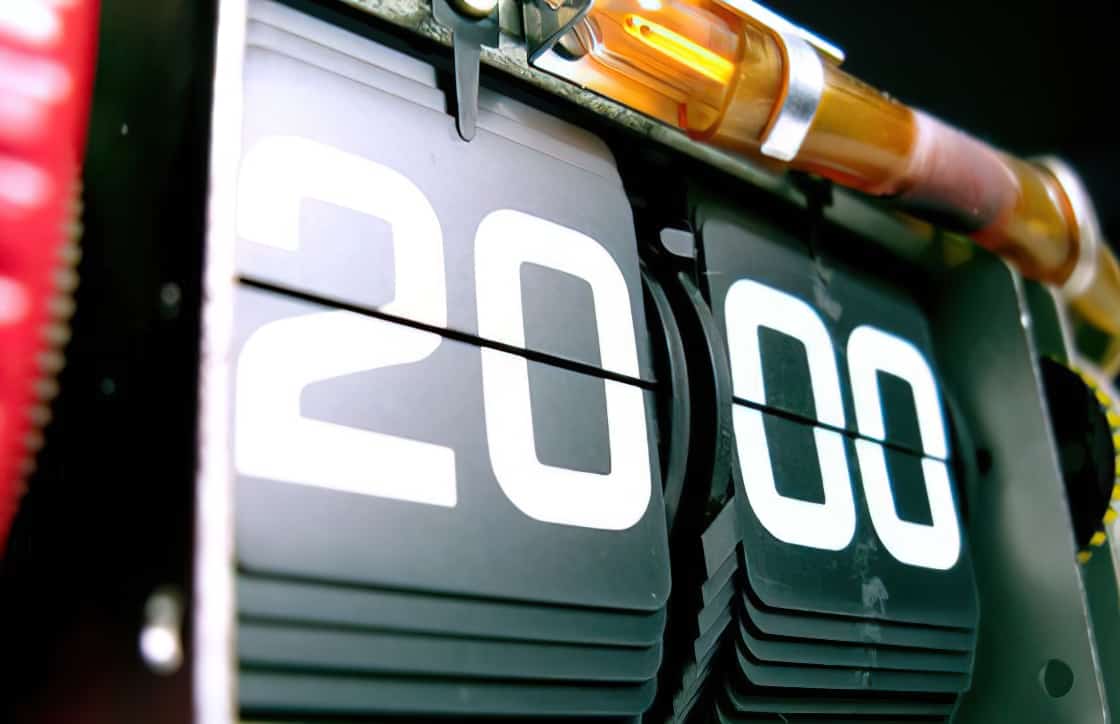 According to psychologist Carl Gustav Jung, there are two common models of time; In Time, and Through Time. Carl believed that the way a person organizes their memories directly effects their perception of time, which may explain why for some people, a 5 minute task takes 20 minutes, and why these same people never seem to get out the door in a timely fashion.

People who are In Time generally feel as if they are in the now. They tend to have many things going at once, and find completion to be unimportant. House Wives and people living in the Middle East tend to be In Time. In Time people are rarely punctual.

If you haven’t figured it out already, In Time people are the real focus of this article, and all though understanding these models of time won’t make the In Time people any more punctual, at least you can take solace in knowing that these people aren’t simply being lazy or apathetic.

As a great man once said… knowing is half the battle.