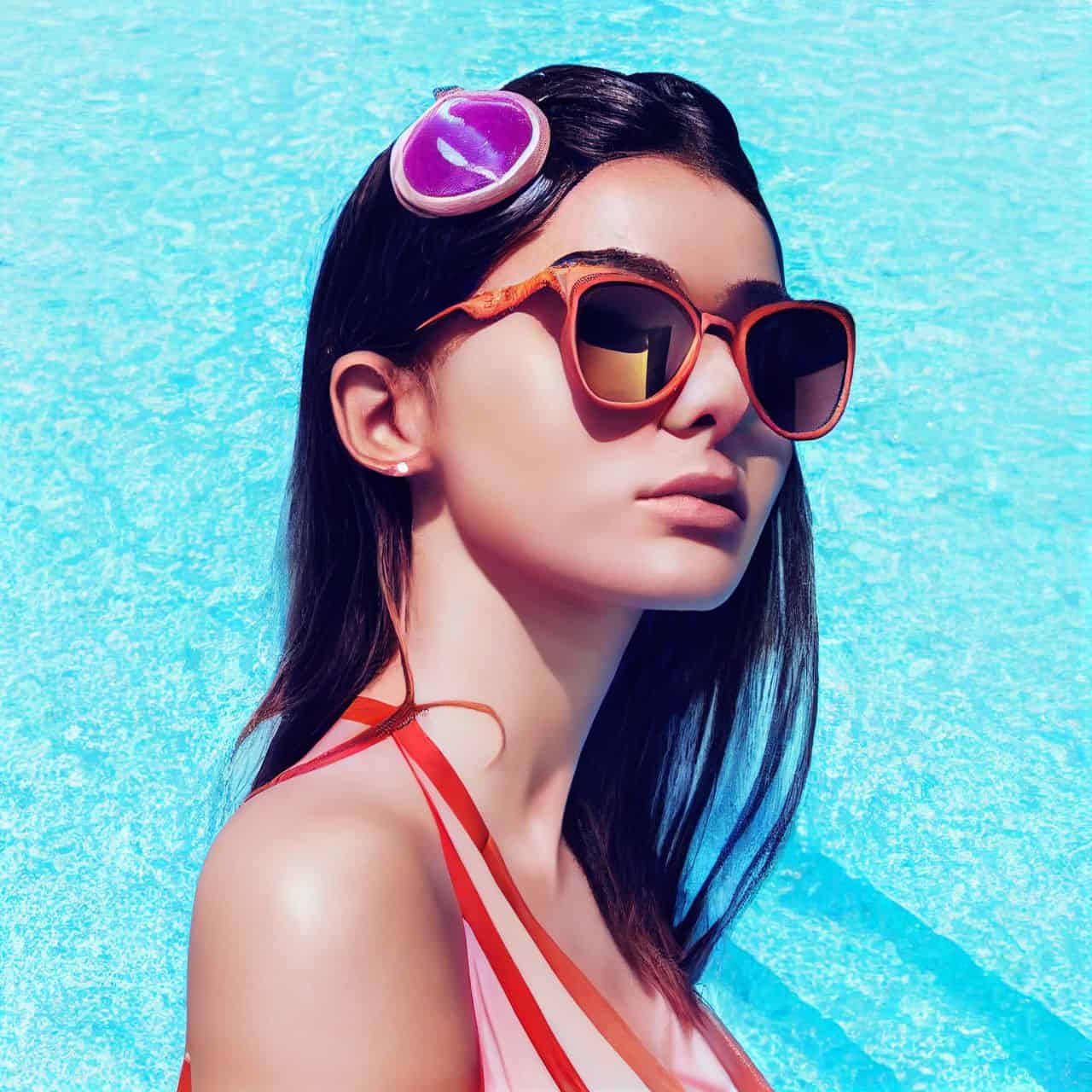 There’s something about a stage name that sounds much more glamorous than your given name. It’s no wonder that many Instagram models decide to change their stage names after they’ve become successful. But what is the reason for this? Why do some models feel the need to adopt a new persona?

I’ve wondered this since OMGCosplay, one of my favorite models, changed her stage name to “Mags.IRL” It doesn’t exactly roll off the tongue, but I suppose it’s more marketable than her old name. After researching, I’ve come up with a few possible explanations for why models might change their names, even though they’ve already built a fan base.

What Do Instagram Models Actually Do for a Living?

Instagram models are a relatively new phenomenon. With the rise of social media, anyone can become an “influencer” with enough followers. And while some people use this platform to share their everyday lives or promote a cause, others use it as a way to make a living. That’s where Instagram models come in.

These people use their good looks and social media skills to gain a following, and then they monetize that following by promoting products or services. Many of them are very successful, and some have even become celebrities in their own right.

But why do some of these models need to change their stage names? There could be several reasons.

Why Do They Change Their Stage Names?

I have no special insight, but here are a few ideas that I’ve come up with:

The first possibility is that the model might feel like they’ve outgrown their old name. This is especially common for models who started out using a pseudonym they came up with when they were younger. As they age, they might want a name that sounds more mature and reflects their current image.

Another possibility is that the model could be trying to rebrand themselves. The desire to rebrand is often the case for models who have been in the industry for a while and are looking to refresh their image. A new name can help them seem like a new person, attracting new fans and followers.

Finally, it’s also possible that the model doesn’t like their old name anymore. This could be for many reasons, from feeling like the name no longer fits them to simply not enjoying the sound of it. Whatever the reason, a change can be a way to start fresh and build up an even bigger following.

How does changing your name affect your career as an Instagram model?

There are a few ways that changing your name can affect your career as an Instagram model. First, it’s essential to consider how well-known you are before making the change. If you’re already reasonably successful, then switching to a new name could confuse or alienate your existing fans.

Another thing to think about is whether or not your new name is easy to pronounce and spell. This might seem minor, but it can be pretty significant. People might not bother trying to find you online if your name is difficult to say or spell.

Finally, it would be best to consider how the change would affect your searchability on social media. If you’re switching to a new name that’s very common, you might have a hard time standing out from the crowd. On the other hand, if your new name is too unique, people might have trouble finding you.

All of these factors are important to consider before making a change. It’s also worth noting that some models choose to keep their old name and add their new one as a pseudonym. This can be an excellent way to have the best of both worlds.

What are some famous examples of Instagram models who have changed their stage names?

A few famous examples of Instagram models have changed their stage names. One is Kendall Jenner, who started using her first and middle name, “Kendall Nicole.” She later switched to just her first name, which is now her professional name as well.

Another example is Mags.IRL, who was initially known as “OMGCosplay.” She changed her name to something that better represented her personality, and it’s helped her become one of the most famous cosplayers in the world.

Finally, we have Cara Delevingne, who started as “Cara Jocelyn Delevingne.” She later dropped her middle name and went by just “Cara Delevingne,” the character she’s known by today.

These are just a few famous models who have changed their stage names, and this doesn’t even include the numerous Hollywood celebrities that have done the same. In each case, the change helped them to reflect their image better and gain more popularity.

Do you think it’s a good idea to change your stage name to become more successful as an Instagram model?’

There’s no right or wrong answer to this question. Ultimately, it depends on the individual model and their career goals. If you’re thinking about changing your stage name, consider all the factors involved first. Then, make the decision that’s best for you and your career.

But that’s just what I think. What do you think? Do you think it’s a good idea to change your stage name to become more successful as an Instagram model? Let me know in the comments!