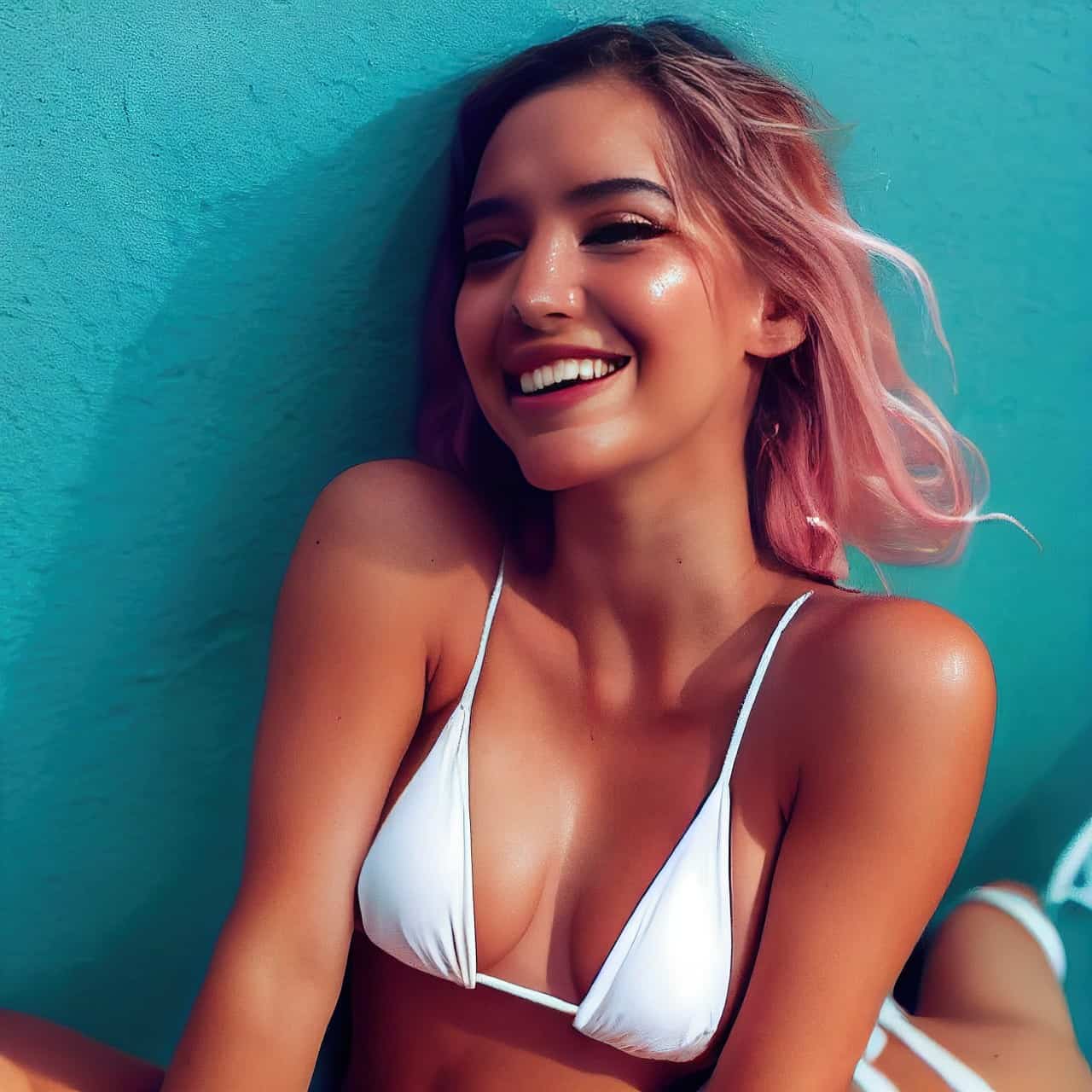 After seeing one of my favorite Instagram hotties retire because of poor treatment and outright bullying from her community, I started to look into it more. Because I don’t have much going on in my life right now, I’ve given this a lot of thought and come up with a few reasons why Instagram models retire at such a young age.

Why Do Instagram Hotties Retire at Such a Young Age?

One reason is that they’re treated poorly by the community. This was the case for Swimsuitsuccubus, who was constantly bullied and harassed by her followers. She eventually had to delete her account because of the negative attention she was receiving. Other models have also spoken out about the negativity they receive from their followers. Whether it’s teasing, trolling, or outright death threats, it’s clear that the Instagram community can be a toxic place for these women.

Another reason is that they don’t make enough money. Many Instagram models rely on sponsored posts and affiliate marketing to make a living. But with the algorithm constantly changing, it’s becoming harder and harder for them to make money. Sponsored posts are becoming less and less common, and affiliate marketing is getting harder to do effectively. As a result, many models are finding it difficult to make a living off of Instagram. It’s rare that anyone donates to them through sites like Patreon.

That’s why many of them seem to disappear after a few years. They can’t make enough money to sustain themselves, so they must find other ways to make a living or marry into money, as some people on Reddit have suggested.

The last reason is that they get tired of the constant attention. Being an Instagram model is a full-time job. You must be constantly active on social media, always promoting yourself and your brand. It’s a lot of work and can start to feel like a grind. Many models get tired of the attention and the constant self-promotion. They want to take a break from it all and live an everyday life for a while. For example, enjoying a meal with friends without having to take a photo of it. That’s something that most of us take for granted, but it’s something that models have to give up.

So, those are the reasons I believe that Instagram models retire at such a young age. It’s a combination of being treated poorly, not making enough money, and just getting tired of the constant attention. If you’re an aspiring model, keep these things in mind. It’s not all glamorous like it seems. A lot of hard work is involved, and you might not make as much money as you’d like. But if you’re still determined to give it a shot, then go for it. Just be prepared for anything.

What do you think? Why do you think Instagram models retire at such a young age? Let me know in the comments below, especially if you have any personal experiences with this. I’m always curious to hear other people’s thoughts on this topic.

The James Bond of Dress Shirts: The Tapered Button-Down