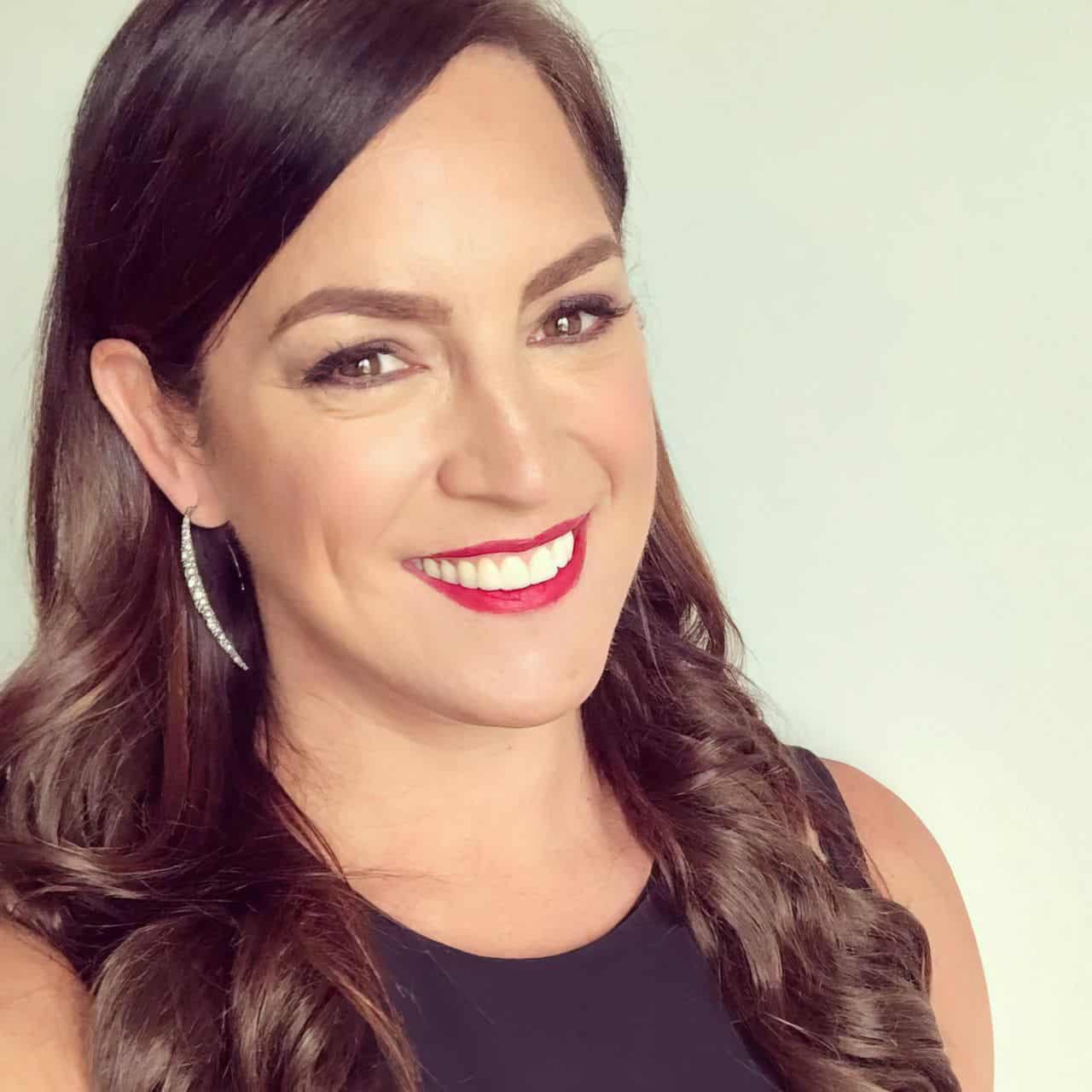 Sarah Spain is one of the most respected sports reporters in the business. She has a fire and sass that sets her apart from the competition, and she isn’t afraid to speak her mind. This blog post will take a closer look at Sarah Spain’s career, what makes her unique, and some of the controversies she has been involved in. I’ll also discuss why she is an important role model for young girls who want to enter male-dominated fields, which is near and dear to my heart because I’ve got two young daughters.

So on that note, I’ll try and answer a few commonly asked questions about Sarah, and we can go from there.

WHO IS SARAH SPAIN?

Sarah Spain is a journalist and sports reporter who has worked for ESPN since 2004. She is a regular contributor to ESPN Radio and hosts the ESPN podcast “Spain and Fitz.” Spain is known for her fire and sass, often setting her apart from the competition. She isn’t afraid to speak her mind, which has led to positive and negative media attention. In addition to her work at ESPN, Spain is also involved in various charitable endeavors, including Peace For Pits, Embarc, and Hear The Cheers.

WHY IS SARAH SPAIN A VITAL ROLE MODEL FOR YOUNG GIRLS?

Sarah Spain is an important role model for young girls who want to enter male-dominated fields. She has faced many challenges throughout her career but never backed down from a fight. Spain is also a strong advocate for women’s rights, and she uses her platform to promote gender equality in the sports world. She is a powerful role model for young girls, proving that it is possible to succeed in a male-dominated field.

Many things make Sarah Spain unique, but her passion for journalism and dedication to helping others are two essential traits. Spain has a genuine love for her work, and she is always willing to go the extra mile to get the story. She is also a strong advocate for women’s rights, which sets her apart from most other reporters. Spain isn’t afraid to speak her mind, which has led to both positive and negative attention from the media, especially regarding the #MoreThanMean Twitter campaign.

WHAT’S THE DEAL WITH #MORETHANMEAN?

#MoreThanMean is a social media campaign to raise awareness about the pervasive problem of gender-based abuse and harassment in the sports world. The campaign was launched in response to a video that showed several NBA players making sexist and harassing comments about a female sports reporter. The #MoreThanMean campaign aims to show the public that these types of comments are not harmless and often have a devastating impact on the victims.

WHAT WAS SARAH’S JOURNEY LIKE TO BECOME A REPORTER?

Sarah Spain’s journey to becoming a reporter was not easy. She faced many challenges along the way but never backed down from a fight. She is a strong advocate for women’s rights and uses her platform to promote gender equality in male-dominated fields. Sarah is also highly respected within the sports community and is known for her fire and Sass.

The importance of female voices in the sports industry

The sports industry is one of the most male-dominated industries in the world. Unfortunately, this often leads to a lack of female voices in the conversation. This is why Sarah Spain is such an important role model for young girls. She is a highly respected journalist who has worked at ESPN for over a decade, and she uses her platform to promote gender equality in the sports world. Sarah’s voice is essential to the conversation, and she will continue to fight for equality until it is finally achieved.

Yes, Sarah Spain can be found on Instagram at @spain2323. She also frequently posts on Twitter about various topics, from sports to politics.

Thanks to her hard work and dedication, Sarah Spain has become one of the most respected sports reporters in the business. We applaud her accomplishments and look forward to seeing what she will achieve in the future. Thank you for reading!

Why Do Instagram Models Retire at Such a Young Age?

How to Choose a Chesterfield Sofa