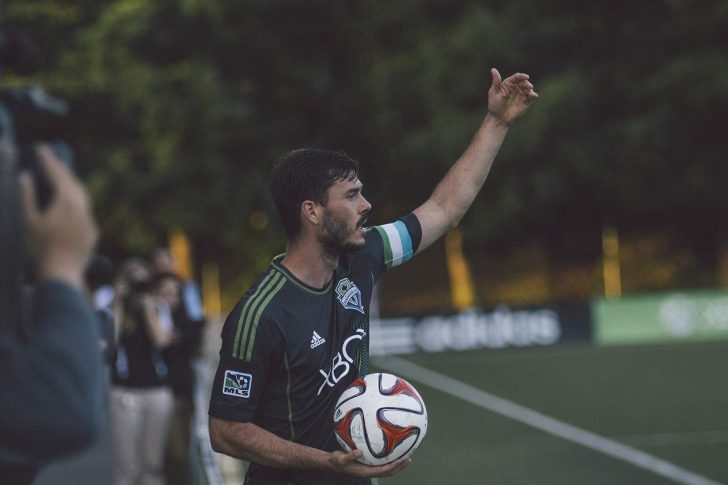 Who’s Who in the Battle to avoid Premier League Relegation?

The Premier League race for the title and Champions League places always generates the most attention in the English top-flight, but it’s the battle to avoid relegation that can often provide the greater drama and excitement.

The current season is still very much in its infancy, but it’s already starting to look as though it might be a long, hard struggle for some clubs as they look to cling on to their highly lucrative Premier League status.

The newly promoted Cottagers are the bookmakers strong favourites for an immediate return to the Championship, according to the bookies offers website.

It’s not been a great start for Scott Parker’s men, who have lost all four of their opening matches. However, a late signing spree has seen the recruitment of Ademola Lookman, Joachim Andersen, Ruben Loftus-Cheek (all on loan) and Tosin Adarabioyo. That could give them a fighting chance of survival.

Promoted alongside Fulham, the Baggies have at least managed to register a solitary point from their opening four games to date.

West Brom just about crawled over the line to secure automatic promotion last season, but they have limited their spending on new recruits since going up. Have they done enough to strengthen their squad? As second favourites for relegation, the bookies think not.

Considered among the favourites for relegation every season, but they usually survive with something to spare. Could this season be different though?

The Clarets spent next to nothing on strengthening an already small squad over the summer and Sean Dyche is known to be unhappy at the lack of backing in the transfer market. There’s still an opportunity to add some players from the Championship (a regular shopping destination for the Clarets) before the domestic transfer window closes, but it’s three defeats from three so far.

The Blades took the Premier League by storm before the shutdown for the Covid-19 pandemic last term.

With four straight defeats to start the new campaign though, there are already noises being made as to ”second season syndrome” at Bramall Lane. Goals have been a problem for Chris Wilder’s team this term, so there’s a lot riding on new club record signing Rhian Brewster.

Newcastle have made a decent start to the new season and, despite a failed takeover, Steve Bruce was able to make a few decent signings (by recent standards) over the transfer window.

There’s always some sense of impending doom with Mike Ashley at the helm though and a relegation dogfight certainly can’t be ruled out.

The Seagulls will almost certainly hover around the bottom six for the majority of the campaign, but the bookies see them as being able to keep their heads above the drop-zone come the end of the season. A lack of goals could potentially be their Achilles Heel.

Originally published on October 14, 2020 in Entertainment