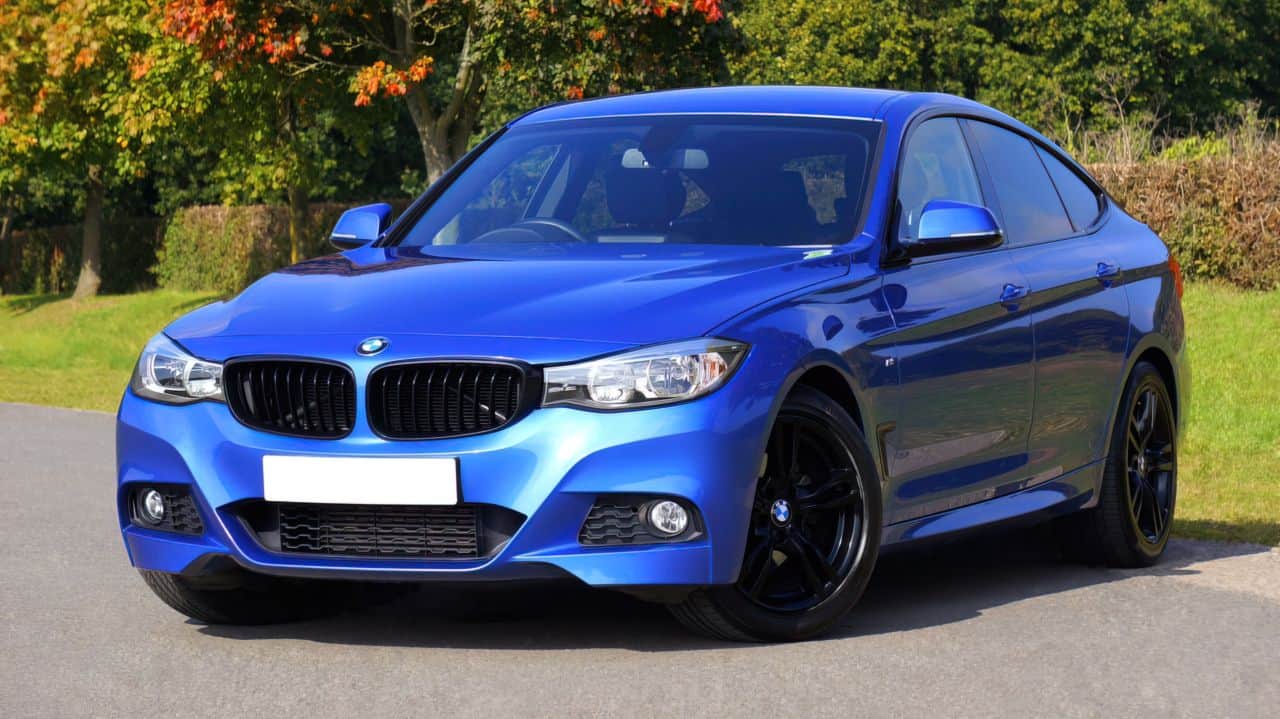 First introduced as the second-generation BMW 6 Series, the E63/E64 dominated sales from 2003 to 2011. Despite a tumultuous 14 years undergoing several modifications, the German four-wheeler still holds its ground as one of the most desired cars, even in the second-hand market.

If you are a passionate motorhead who wants a taste of the power and finesse a German luxury car has to offer, buying a used 6 Series might be your best bet. Still, there are certain things to watch out for when purchasing a used car, especially a BMW. Fortunately, you can arm yourself with a BMW 650 manual and do some of the maintenance yourself.

The 6-series is an awesome car but there’s no denying it; it’s not the most reliable vehicle out there. So unless you’ve got really deep pockets, be prepared to get your hands a little dirty. Aside from that, a BMW E63/64 won’t disappoint.

Let’s Talk About Performance and Handling

The E63/E64 generation started with the V8-powered 645Ci. It came equipped with a 4.4-liter N62 V-8 producing a solid 325 hp and 330 lb-ft of torque. Power goes to the rear wheels via a six-speed manual transmission or BMW’s six-speed automated manual SMG transmission. The early models were definitely not known for their reliability so make sure you have them inspected before buying.

Fast forward a year; the 650i arrived with an increased 367 hp and 361 lb-ft of torque. The upgraded V8 is now connected with a six-speed Steptronic automatic gearbox or the rare six-speed manual gearbox.

The handling is excellent on both versions and very reliable, thanks to the BMW’s Dynamic Drive Pack, which adds hydraulic anti-roll bars and a variable-ratio steering rack for better maneuverability.

Meanwhile, the gearboxes are also pretty robust, but getting them serviced every 100,000 miles is advisable. Of course, it’s a pretty expensive job so a BMW 6 Series repair manual will definitely be helpful here.

The beauty of these used German V8s is that you can get your hands on one for a fraction of the original price. A brand-new 650i touched the $60,000 mark, while the Convertible was priced at $68,000. Today, you can easily find entry-level BMW 6 Series for less than $10,000.

More extensive research may even land you a good 645Ci for as low as $7000 — not a bad price for a luxurious German car that comes with Bluetooth, heated seats, and satellite navigation. Also, various websites and second-hand car stores sell early 645Cis, and 2005-2006 630Cis for less than $9000, but all have more than 100,000 miles. Once again, if you know your way around cars and have a reliable BMW 6 series repair manual by your side, that’s nothing to be afraid of. (Don’t have one? Take a look at eManualOnline. Their manuals are the same used by professionals and cost a lot less than a single visit to the mechanic).

Convertible models start around $12,800, and if you are lucky, you can even bag a well-looked-after model with less than 80,000 miles on it. However, a mint condition Sixer with better mileage can be pretty heavy on the pocket, with prices quickly rising to $20,000.

Things to Consider Before Making a Purchase

The BMW 6 Series is far from a perfect car, though, especially regarding reliability, with the engine being the main culprit but not the only one. Consequently, we have listed a few things that need to be appropriately inspected before confirming the purchase.

First and foremost, the heart and soul of your vehicle need to be functioning correctly. Look out for oil spills from rocker cover gaskets and oil filter housing. V8s are notorious for consuming engine oil, which can be pretty pricey to repair.

One quick trick to detect such a problem is to keep the car running idle for 30 seconds and then rev it up. If you see heavy smoke coming out of the exhaust, chances might be it has a defective valve stem seal in there.

Although BMW claims that the transmission on the 6 Series is built for a lifetime of torture, it is better to service it every 100k miles and change the oil. However, since it’s quite expensive, that has probably been overlooked by the previous owner. Luckily, you can find the manufacturer’s recommended service intervals inside your BMW 6 series owner’s manual, and the procedure to replace the oil is explained in your repair manual.

Also, plastic sump covers tend to leak so keep an eye on that.

The last thing you would want to overlook is the braking and suspension system on a used car. A shudder when pressing the brake pedal indicates that the rotors might need to be replaced and a good brake pad inspection is always a good idea.

Struts can also leak over time, and suspension components will eventually wear out. Fortunately, brakes and suspensions are fairly simple systems and most parts can be replaced without the need for a lift. And once again, the best way to acquire extensive knowledge on brake and suspension problems is to get your hands on a BMW 6 Series service manual.

Before we end this article, I want to remind you that buying a used BMW E63/E64 is not as troublesome as people think it is. Sure, it’s not the most reliable car out there but with a decent BMW 650 manual, a sharp eye, and a little bit of elbow grease, one can easily hit the jackpot. A decent BMW 6 Series for less than $10,000 is a steal in itself if you ask me!

The Best Nightstands for the Busy Professional

Why is Sex Tourism on the Rise?