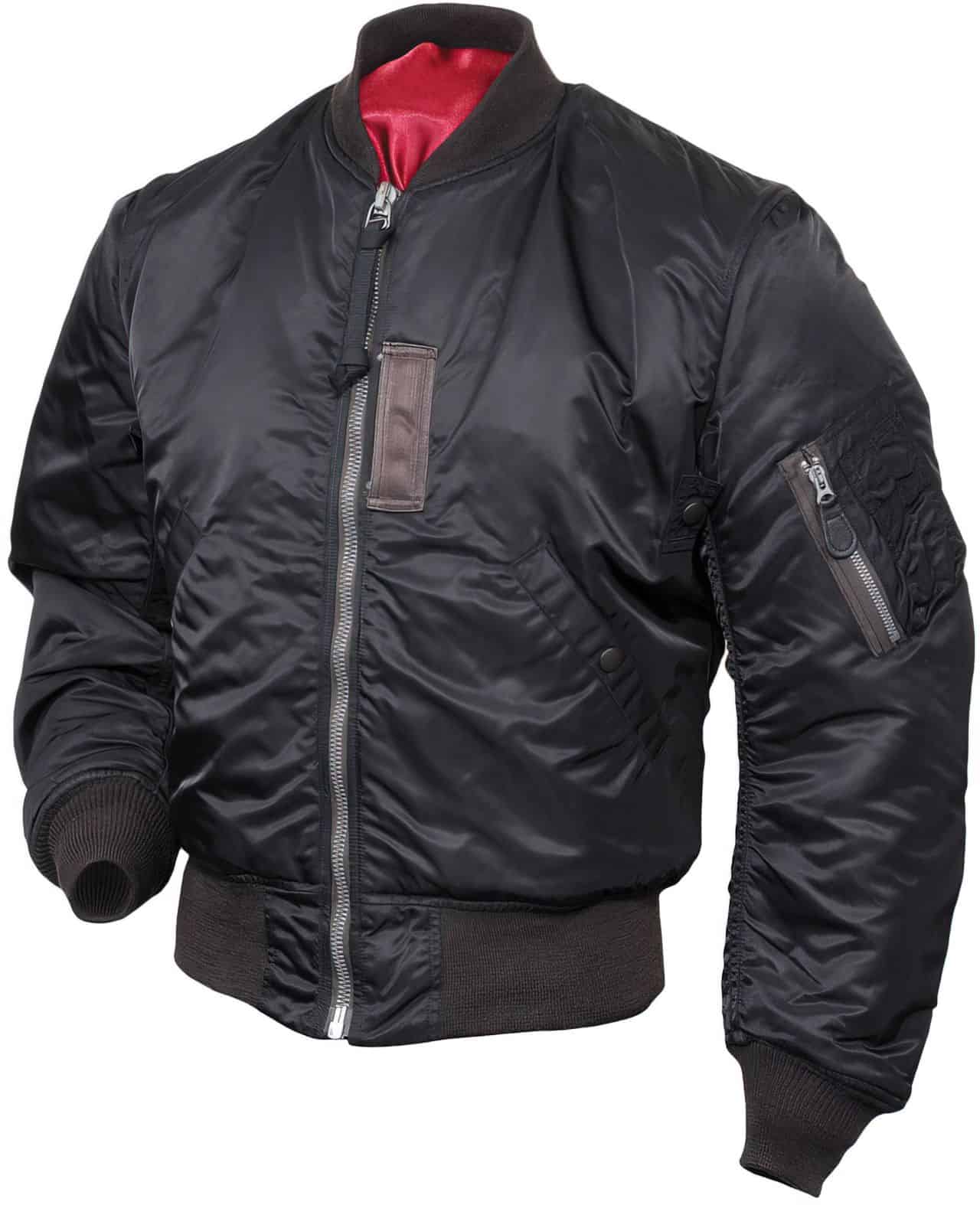 A few years ago I read a book called Pattern Recognition by my favorite author, William Gibson. He’s my favorite author for many reasons, such as his incredible writing ability and knack for predicting the progression of current trends – especially when it comes to technology – but he’s also my favorite author because he has a real sense of style.

Now, in Pattern Recognition there’s a character named Cayce Pollard, and Cayce wears a black Buzz Rickson MA-1 flight jacket. That’s great, except for the fact that this jacket didn’t actually exist at the time. Queue masses of style-nerds pounding down Buzz Rickson’s door to have the jacket made, and the William Gibson collection was born.

The William Gibson collection is a line of limited run clothes that are, as the name suggests, inspired by William Gibson, and produced by Buzz Rickson. They’ve created a variety of interesting clothes, but my favorite by far is the MA-1 flight jacket. Based on the 1957 original, this model shares all the same qualities as its grandfather, but with a slightly narrowed cut. Buzz Rickson releases the jacket in extremely limited quantities, and I’m not ashamed to say that I still haven’t managed to secure one – a fact that makes me weep openly each night, much to the dismay of my girlfriend. Buzz Rickson, if you’re reading this, take pity on me.

There are two versions of this jacket on the market. One is the original full cut, seen above, and the second is a modified tailor cut, which features a slightly narrowed body and tapered arms. The armholes are also higher up on the jacket.

For those of you that have seen or worn A2 flight jackets, you’ll probably agree that the knitted cuffs and waistband are very similar. I’m a real fan of both – especially the arm cuffs; they do an excellent job keeping my arms warm on my A2 jacket.

The zipper shown above is special because it’s an exact replica of the deadstock Crown zipper used on the original jacket. The inside label is also an exact replica, and Buzz Rickson produced that using an old school shuttle loom.

There are many MA-1 jackets on the market, but what I like most about this Buzz Rickson x William Gibson version is that it closely matches the specs of the original. In fact, Buzz Rickson claims that the jacket precisely matches the USAF specs from 1957. That means correct weight, zippers, leather, liners – the works.

The jackets aren’t available all the time, but when they are, you can buy them through either the official (no longer available), or through History Preservation in the United States. The Buzz Rickson x William Gibson MA-1 Flight Jacket retails for $579.00 USD.