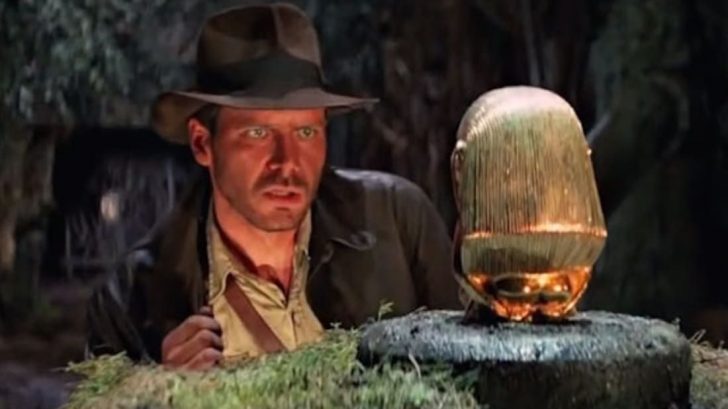 Top Ten Movies of All Time

Do you find yourself needing movie inspiration? Take a look at our essential summary of the best movies out there.

Dubbed a “minor Greek comic tragedy” and coined as one of 2017’s best films. It tells the story of an overburdened woman in the Georgian era finally deciding to strike out on her own.

This touching French-swiss movie is well -worth watching in spite of its bizarre title. It resonates with adults and children alike with its theme of neglected and mistreated young people who find solace in each other’s company.

With the starring role played by Charlie Sheen, Platoon tells the story of a young recruit on his first tour of duty in the Vietnam War. The film doesn’t hold back from depicting the violence and atrocities of war.

A harrowing drama which depicts the life of a young woman and her son kept in captivity for years. The film is about perseverance, love, freedom and being your own person.

This highly successful box office smash hit, is a charming adventure story and the most expensive Pixar movie made. With a predominantly latino cast, it tells the story of a 12-year-old boy Miguel who travels into the land of the dead in order to find his ancestors.

A wonderful drama that tells the story of King George’s battle with his stutter and the unorthodox friendship with his speech therapist. With a stellar performance by Colin Firth and 4 academy awards to its name, this film is definitely not one to miss. According to a report in The Sun, the Queen likes it too!

Joaquin stars in this quirky original sci-fi as a man who falls in love with an operating system voiced by Scarlett Johansson. In spite of its unusual theme, the consensus is that this firms really works with the film receiving accolades such “quietly dazzling” from Time Out and “a deeply sincere romance”, according to the New York Times.

The Lives of Others

Originally penned by a film director whilst at college, this foreign language film was applauded as “one of the best movies ever made” by the film commentator John Poredtz in 2007. It follows the life of an East German Stasi agent as he weaves his way into the lives of the couple upon whom he is spying.

Indiana Jones and the Raiders of the Lost Ark 1981

This swashbuckling action adventure movie starring Harrison Ford is the first in the Indiana Jones franchise. It has continued to enthral its viewers ever since its debut in 1981.

This moving film tells the real-life story of an acclaimed Polish composer Władysław Szpilman who narrowly escapes the round up to a concentration camp during the holocaust during the Second World War. The movie is based upon the composer’s memoir- sadly he passed away before the film was released.