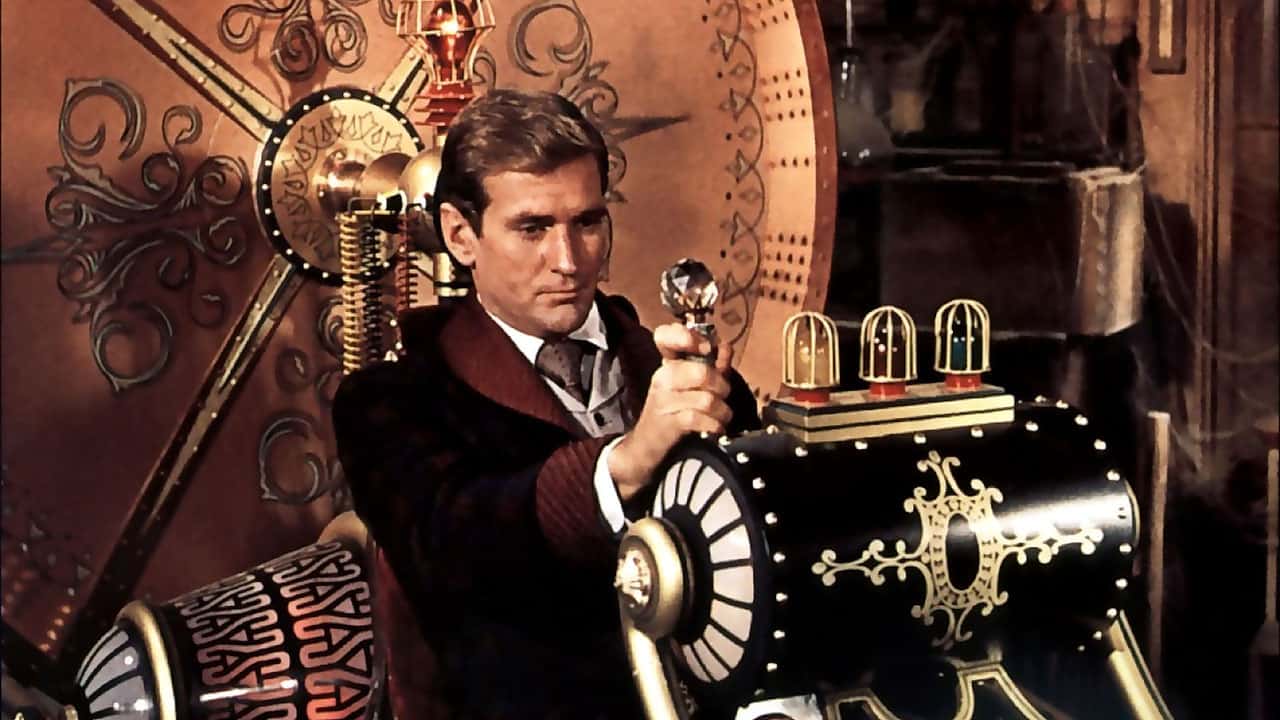 It’s not a secret that I’m fascinated by the idea of time travel. Every now and then, I check out the latest research to determine how close mankind is to some form of travelling backwards or forwards in time.

And guess what? We’re close!

Here’s the short version. You go back in time and meet your grandfather as a young man. He’s about to go on an interview, where you know he meets the boss’s daughter. Of course, she’s your grandmother.

But you prevent him from going. Sadly, as you approach, he starts to run away. He trips, falls, and dies. Your grandfather never marries and you are never born in the universe in which you’re travelling.

Aye, there’s the rub. Your grandfather isn’t born in the universe in which you’ve traveled back in time. Physicists now theorize that, as the time traveler literally turns back the hands of time, the universe he’s in branches into another.

Ultimately, there are unlimited parallel universes in which some slight differences exist. For example, I thought about ordering a turkey sandwich on rye bread earlier but decided upon grilled cheese instead. My decision, say theoretical physicists, caused the universe to branch again.

Time travel to The Past is Possible

In the past decade, Professor Ronald Mallett of the University of Connecticut at Storrs has successfully proven and argued the mathematical proofs in the elite world of theoretical physics. He started with Einstein’s General Theory of Relativity and realized, quite elegantly, the great scientist’s equations led to the need to solve others.

As he solved these equations about ten layers deep, he realized that both energy and matter have the potential to create gravitational fields. In what Professor Mallett refers to as “frame-dragging,” light beams, e.g. from lasers, produce gravity fields. Ultimately, these fields create what he refers to as “closed timeline curves” that enable time travel to the past!

That’s why I bought and read “Time Traveler: A Scientist’s Personal Mission To Make Time Travel A Reality” in one afternoon.

I was fascinated, but not really surprised, to learn what’s driven Professor Mallett all these years.

His father, whom he loved and admired, died tragically in his early thirties. Mallett was only ten years old when his father died. The reason he lived, breathed, and consumed everything he could get his hands on about time travel is as simple and elegant as Einstein’s theories.

He wanted to travel back in time to tell his father to stop smoking, see a doctor, and avoid the massive heart attack that took his life.

Limitations of Time Travel to The Past According to Mallett

Mallett believes that time travel to the past is possible, with this caveat. He’s testing the preliminaries of the time machine in UConn’s Space-Time Twisting By Light (STL) Project, but he’s already patented the technology.

When he or a designate switches on the time machine for the first time, that moment creates a kind of floor for travelers. They won’t be able to travel back before the beginning of time travel by machine.

But Stephen Hawking Makes Us Wonder

Hawking also wrote about time loops. For example, he made me wonder if some natural constructs, such as wormholes in the universe, may allow time travel for those who know how to find and use them.

Most recently, physicists have written about strange black hole-like vortex behaviors in the oceans. (Of course, these aren’t black holes like those we’d find in space. Those would tend to wipe out all life on earth!) And we’re not just talking about the Bermuda Triangle here.

And a research paper authored by Haller (Swiss Federal Institute of Technology) and Beron-Vera (University of Miami) quotes Edgar Allen Poe (“A Descent into a Maelstrom,” 1841) when describing the oceanic vortices: “The edge of the whirl was represented by a broad belt of gleaming spray, but no particle of this slipped into the mouth of the terrific funnel.”