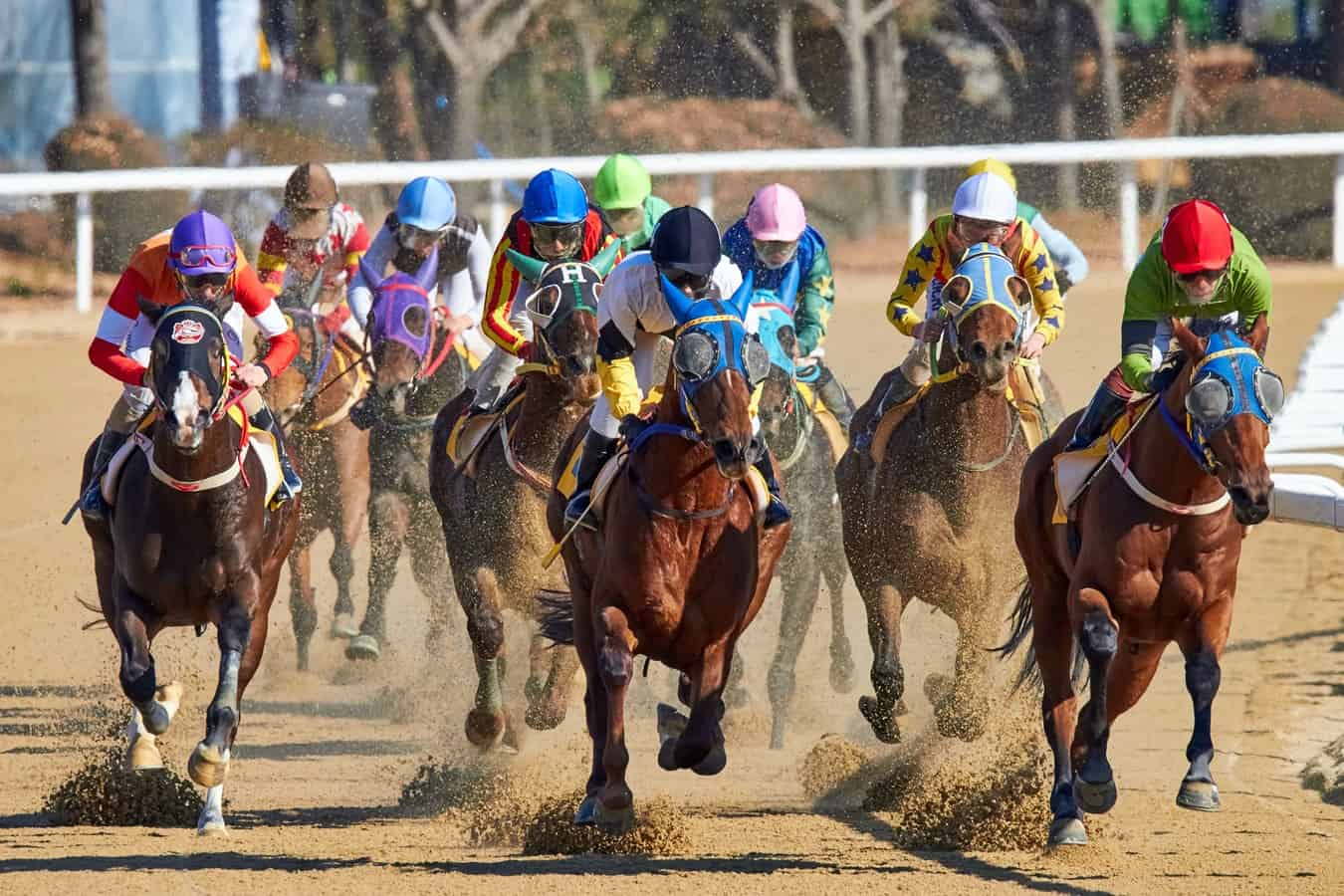 The Sandown Cup is one of the newer Group races on the Australian racing calendar, but it has quickly established itself as a significant one, and is regularly viewed as a good target for horses not quite up to Melbourne Cup level. Here are the top seven things you need to know about the Sandown Cup:

1. How far is the Sandown Cup?

The Sandown Cup is run over 3,200 metres or 2 miles, the exact same length as the Group 1 Melbourne Cup. It’s for this reason that many horses unable to earn a start in that grade compete here, while in some instances, Melbourne Cup participants will back up and race in this event.

2. How long does the Sandown Cup last?

It typically takes a little under three and a half minutes from start to finish for the winner of the Sandown Cup. Almoonqith ran it in the quickest time back in 2015, finishing in 3:21.59, while in 2012 Ibicenco took more than five seconds longer in winning the event in 3:26.86.

3. Who are some notable past winners?

The aforementioned Almoonqith is one of the better stayers to have won this race, a six-time winner who regularly competed at Group 1 level. 2016 winner Qewy is another six-time race winner who won twice at Group 3 level, while last year’s winner, the promising Carif, won the event after being targeted at a Melbourne Cup start earlier in the year.

4. How much money is up for grabs?

5. When is the Sandown Cup?

The Sandown Cup is generally held on the Saturday one and a half weeks after the Melbourne Cup is run. In 2021, that means it will fall on the 13th of November. This gap between the two 3,200-metre events allows ample time for horses to back up and compete in both, something which is typically only on the cards for horses who under perform at the Melbourne Cup.

6. Who are the most successful trainers at the Sandown Cup?

The Sandown Cup has only been around for a little over ten years in its current form, but during that time David Hayes has already enjoyed success on multiple occasions at the event. He trained Almoonqith to victory back in 2015, while just a couple of years later one of his horses was once again first past the post when Fanatic saluted in 2017.

7. Are the Sandown Cup and the Zipping Classic the same race?

It may not boast the history of many of the other great races throughout the spring in Australia, but the Sandown Cup has become an integral staying race for many horses a level below the Melbourne Cup. Being a level below one of the greatest races in the world, however, is not exactly a blight on the race, and given it is still in its relative infancy, the Sandown Cup will likely continue to grow in both popularity and quality in the years to come. 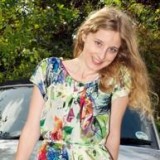 The SkinPro Daily Wingman for Men is Awesome; Here’s Why