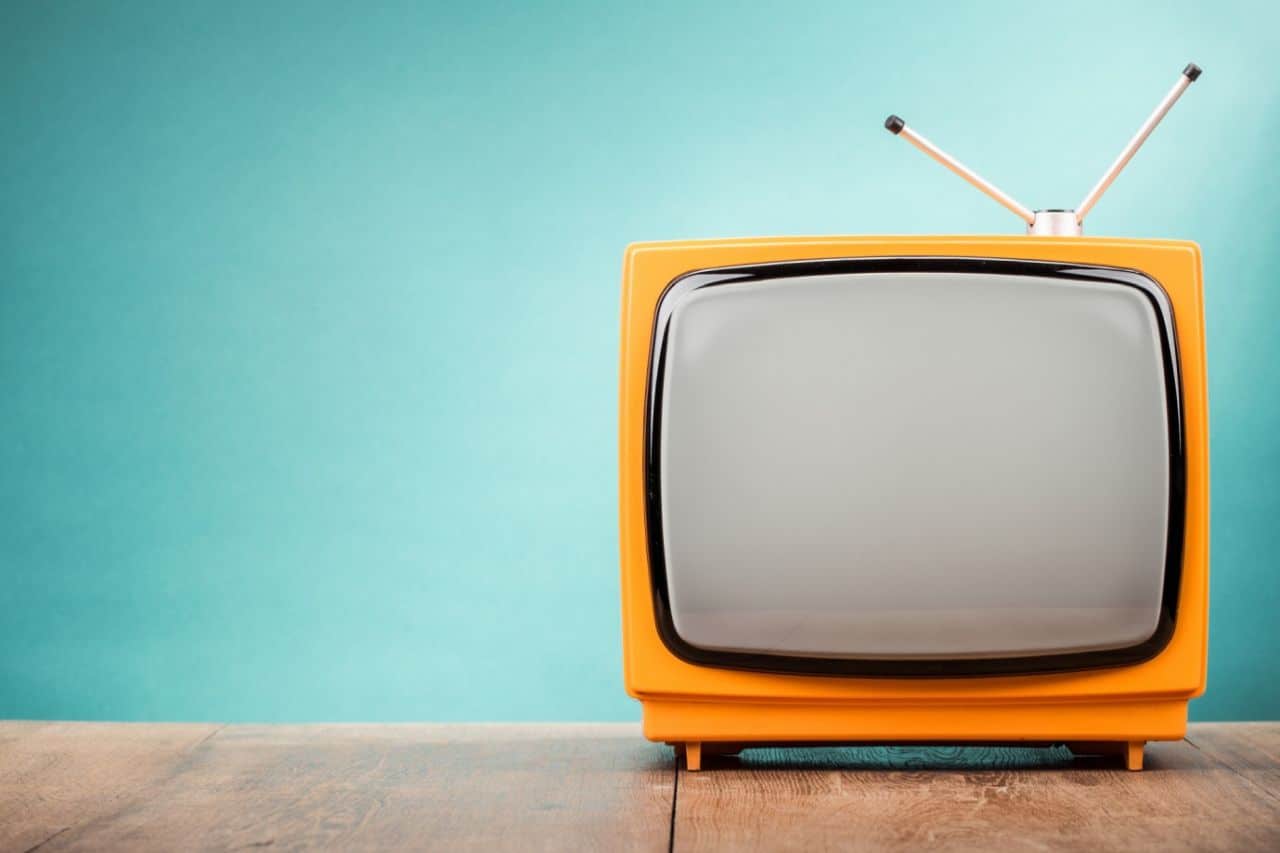 These days, sitcoms have somewhat fallen out of fashion. Miniseries, gritty dramas, and other mold-breaking TV formats reign supreme.

This forces us to ask ourselves: is there a place in our culture for classic sitcoms in 2021? The sitcom format was once a staple of TV, but has it worn out its relevance?

Chances are, most old sitcoms will eventually be left behind as our culture progresses. These 5 choice cuts, however, are shockingly relevant today.

When it comes to classic TV, no program stands out quite like The Simpsons. This sitcom has been running since 1989 and has stayed shockingly on top of the beat of American culture since episode one.

The Simpsons is so in touch with American culture that it seems to create or predict it. If you don’t believe us, check out this list of Simpsons predictions come true.

Though Curb Your Enthusiasm is still on the air, it still qualifies for this list of old shows that are still relevant today. Curb has been running for an impressive 21 years since its debut in 2000.

Curb Your Enthusiasm stars the delightfully relatable, yet transgressive, Larry David. This sitcom highlights the hilarity of our daily lives, which we can see reflected in David’s character.

Even in 2021, it is difficult to find a sitcom with an all-black cast, or even one that focuses on the black American experience. The Jeffersons did just that, all the way back in 1975.

The Jeffersons was one of the longest-running sitcoms in history, and it stands alongside Tyler Perry’s House of Payne as one of the most popular black TV shows in existence.

4. The Fresh Prince of Bel-Air

Speaking of sitcoms with black characters as their main focus, The Fresh Prince of Bel-Air is relevant to us today in more ways than one. The Fresh Prince tells a timeless story of a young man creating meaningful relationships in a new home.

On top of that, The Fresh Prince is actually getting rebooted and produced by Will Smith himself! The resurrection of this beloved sitcom is great news for black entertainment.

In addition to being one of the most Emmy-decorated sitcoms of all time, Will & Grace was groundbreaking in its representation of gay and Jewish culture in America.

Will & Grace took a classic sitcom premise (a story of friends living and loving in New York City) and turned it into a warm and honest portrayal of gay culture at the turn of the 21st century.

Give These Classic Sitcoms a Second Chance

Not all classic sitcoms deserve your attention in 2021. These five, however, have social messages and narratives that stand the test of time.

These days, most people want to see themselves represented on TV. It can be comforting to look back and remember that your story was being told decades ago!

For more insights on culture and media, check out the rest of our blog.

5 Services You Can Expect From Your Personal Injury Attorney