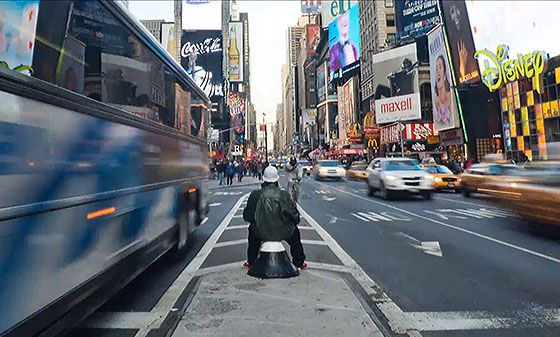 This is an awesome time-lapse video of New York City during the month of November.

The video was taken by Josh Owens of Mindrelic, and features scene after scene of stunning footage, set to the song down to the cellar by Dredg – a piece of music which happens to suit the tone and mood of the clip perfectly. 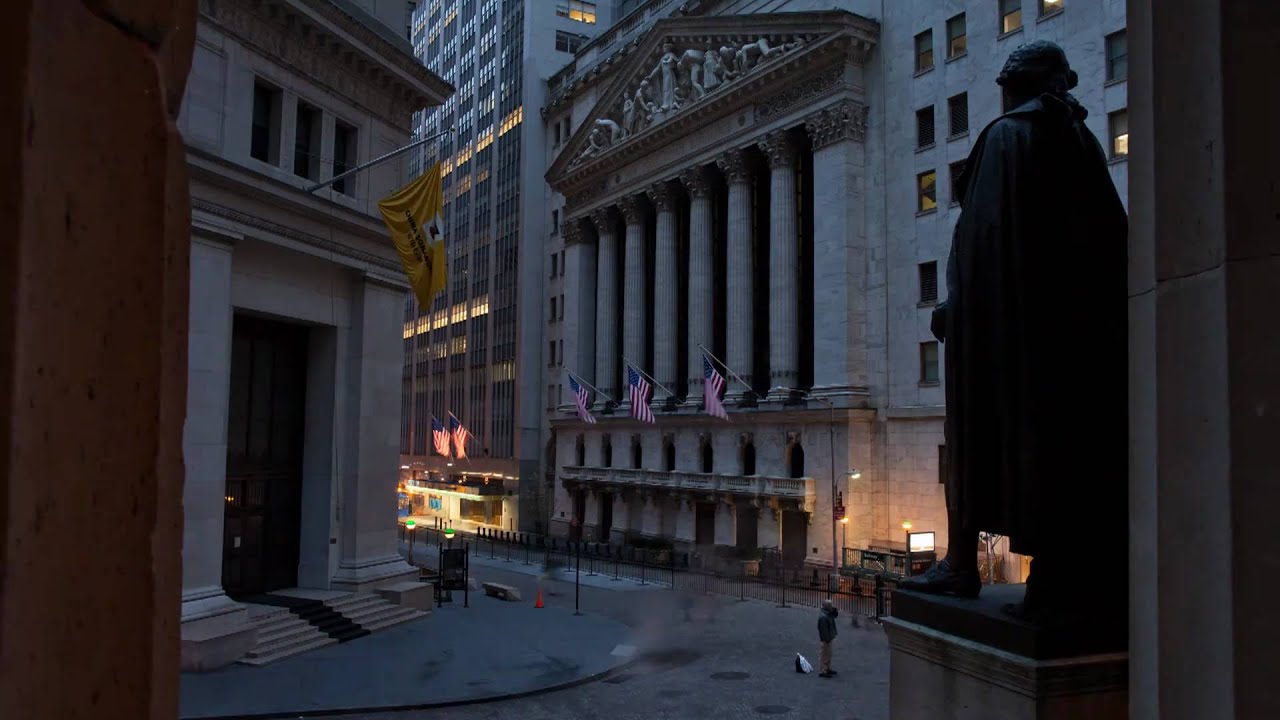 My favorite part is actually the opening scene of the boat gently drifting against its tether. The lighting is beautiful, and the scene itself reminds me a lot of the sea-wall area in Vancouver, BC. I spent many warm summer days strolling around there, and watching this took me right back to those memories. I also enjoyed the night footage of the cars zipping around. In a way, they reminded me of mechanical bees working in a hive, doing their thing, and going about their business. I guess people driving cars really aren’t that different.

Now, my artistic gushing aside, if you’re interested in seeing more of Josh’s time-lapse footage, you can do so on the official Mindrelic website, or by visiting Josh’s Facebook Page. He’s done numerous time-lapse videos, and all of them are fantastic. When I’m writing a piece on nature, humanity, or anything that I consider profound, I often remember his work.