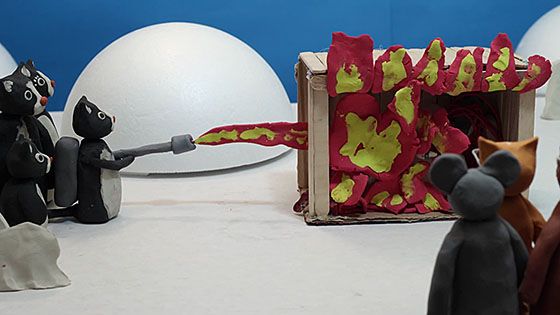 It’s been ages since John Carpenter’s original 1982 sci-fi/horror masterpiece The Thing hit theatres, and since then we’ve had two new versions of the movie. One of them is amazing, which is the one you’re about the watch, and then there’s the 2011 Hollywood remake which scored a whopping 36% on Rotten Tomatoes. Don’t bother going to see it if you haven’t already, as the one you’re about to see is so much better.

Created by a fellow named Lee Hardcastle under his “Claycat Cinema” brand, his interpretation of The Thing follows the story of the original, but with a bit of artistic license. We’ve still got the small group of scientists slowly being picked off by a terrible alien creature, and there’s still tons of carnage and terror, but this almost everyone has been replaced by cats!. Even better is that they’re done in the same claymation style as one of my favorite shows, Pingu. 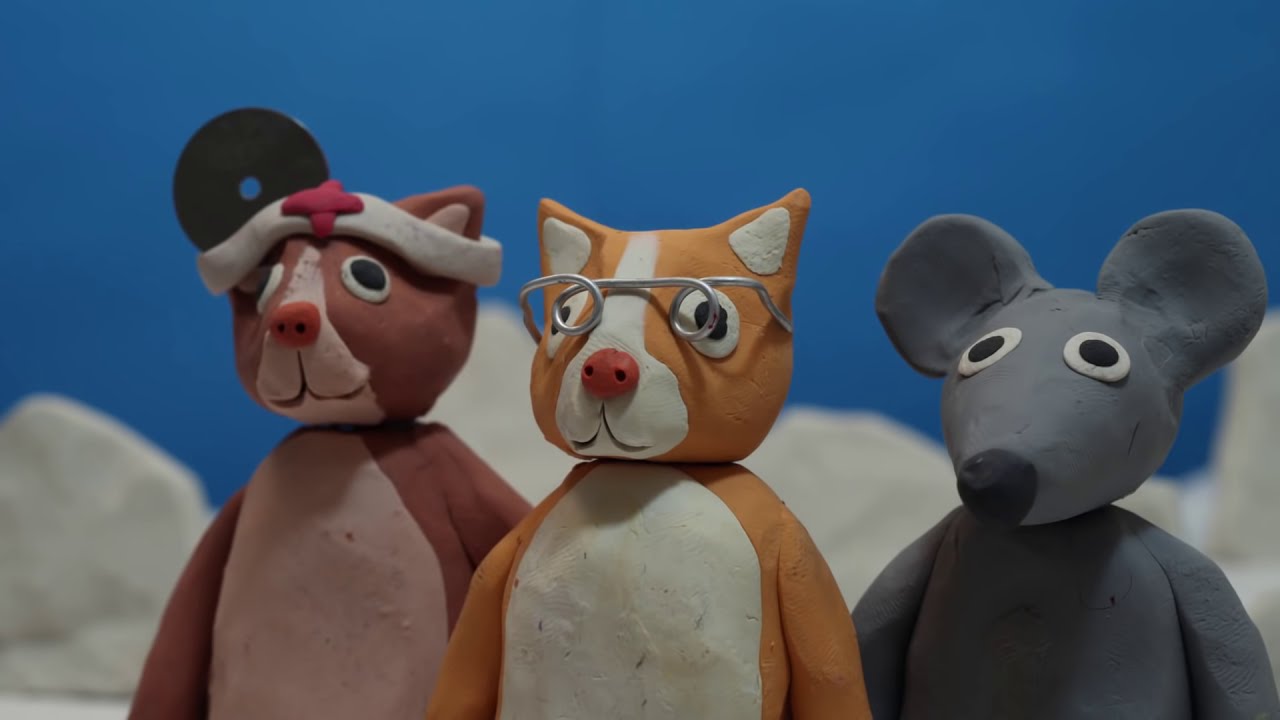 Was that not absolutely amazing? Whoever did the voice work deserves a big bucket of gold, or at least a solid pat on the back. Never have I heard such a refreshingly deadpan meow sound in my life. I crack up every time I hear the signature “meow meow.” as something dramatic is unfolding. Add to that the strangeness of seeing cats fill all the roles, and the awesomely low budget stop motion claymation, and we’ve got one fine cinematic masterpiece. I can only hope that Mr. Hardcastle is kind enough to bestow more of his incredible work upon the world.

If you’re interested in seeing more from Claycat Cinema, head over to Lee Hardcastle’s official website. He’s got a ton of other videos, including my favourite – Chainsaw Babe 3D!