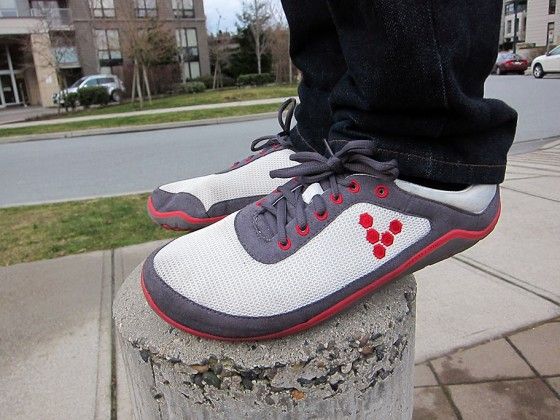 I found out about Terra Plana and their VIVOBAREFOOT line of shoes a few months ago after having seen a slew of articles purporting the benefits of barefoot running. I found many brands claiming to offer a minimalist running shoe, but I felt that many of the shoes were either ugly, bulky, or both. It wasn’t until I finally tried the VIVOBAREFOOTS that I felt satisfied with both the qualities of the shoe, and the aesthetics.

I started wearing the Evo II line of running shoes, and when the Neos came out, I just had to give them a try. Below is a list of why I feel the Neos are not only a significant improvement on the Evo IIs, but amazing minimalist running shoes in general. 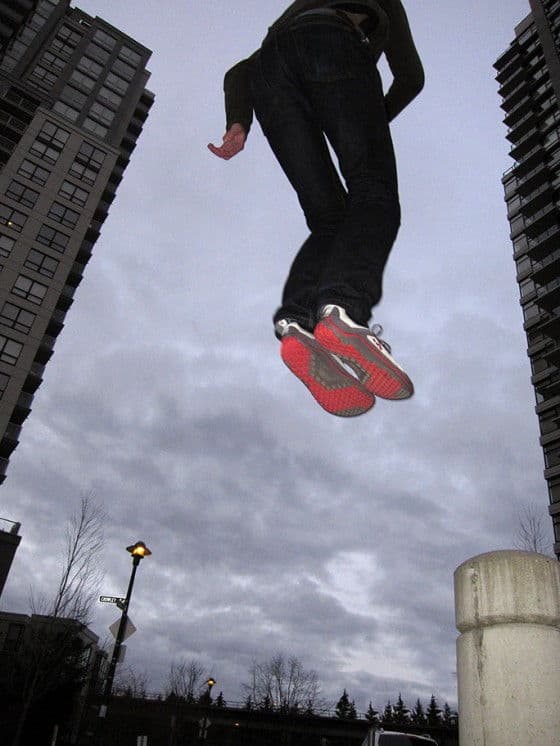 The Neos won’t allow you to dodge bullets, but just about everything else is fair game. I was able to run, jump, and climb as if I were barefoot, but with the protection offered from a tough puncture resistant sole. At $120 dollars, the Neos aren’t cheap, but given their tough (thin) soles, and handsome styling, I found the cost easily justified. If you’re a seasoned minimalist runner, or simply a person who wants to wear less bulky padded shoes, the Neos are versatile enough for almost any activity.

The shoes are incredibly flexible, making climbing, crouching, and any activity requiring fine toe control as easy as if you were barefoot. You can also clearly see the v-shaped notch in action. This little addition is probably my favorite improvement over the Evo line of running shoes. 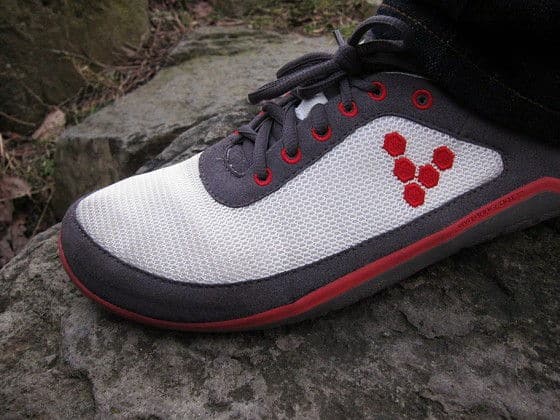 The mesh uppers allow your feet to breathe, while repelling light rain.  The only time my feet have gotten wet in these is after a drunk stomped in a large puddle beside me.

The soles are tough, tactile, and pretty damn cool looking. The soles remind me of the honey combs in a beehive.

You can purchase the Neos for $120 USD through the official VIVOBAREFOOT website.

3 comments on “The Neo By VIVOBAREFOOT – Minimalist Running Shoe Evolved”