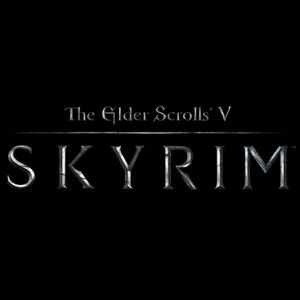 It’s been a long time since I’ve played an Elder Scrolls game that I felt was true to the series. Oblivion came and went, and though it garnered rave reviews, there was just something about it that didn’t quite have the qualities that made Morrowind so enjoyable for me. Morrowind is one of my all-time favorite games; it’s right up there with the original Deus Ex for me, and that’s saying something. The reason I enjoyed Morrowind so much is for one reason, and one reason only – agency. I felt as if I could play the game in absolutely any fashion I desired. This type of free-form structure allows a player to do things like clearing out an entire tavern by standing behind a door that an enemy can’t open, while firing area effect arrows through said door, and killing said enemy without taking a single shred of damage. Some people call this an exploit, but I call it good fun.

Skyrim is expected to arrive later this year on PC, Xbox 360, and PS3.