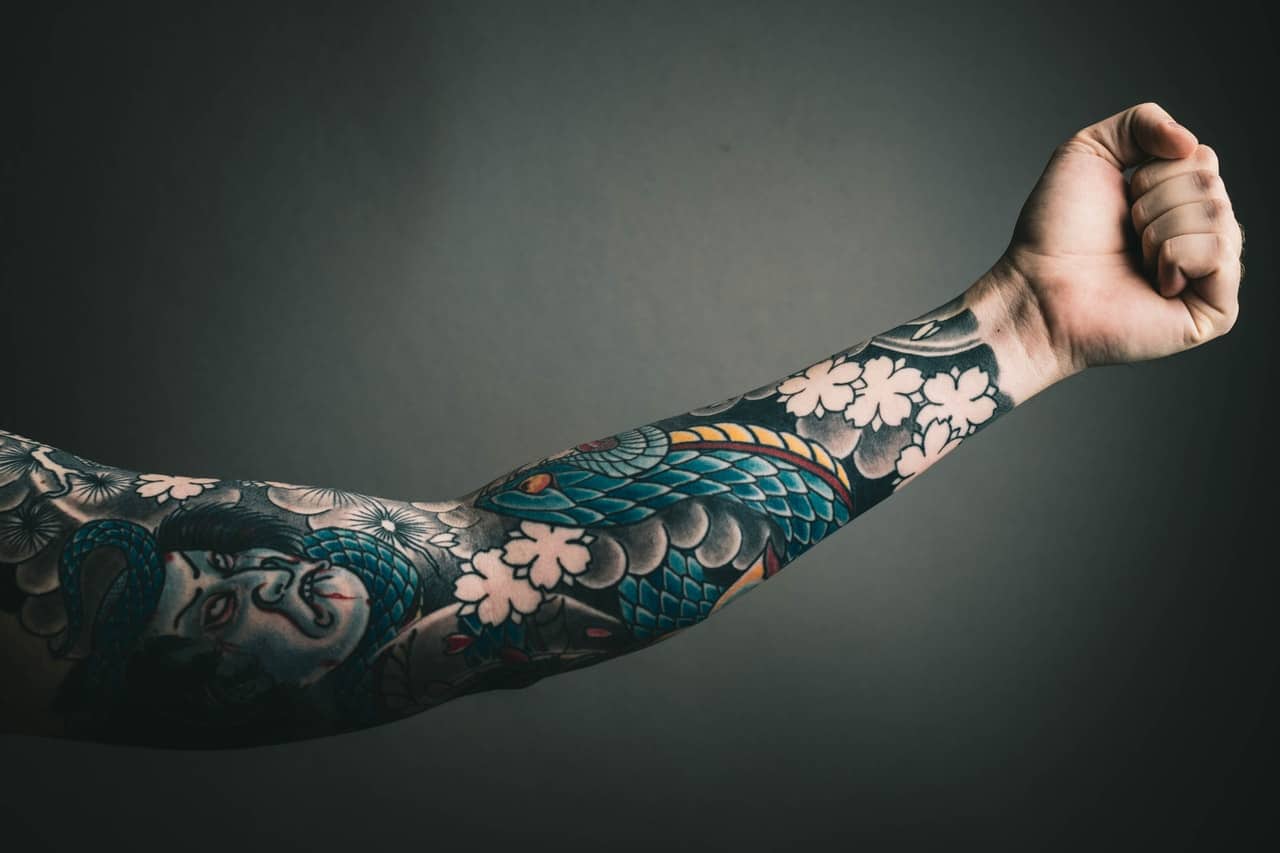 Spain is a beautiful country with a rich culture and history. If you’re thinking of getting a tattoo while in Spain, or if you’re just curious about the process, you’ve come to the right place! In this blog post, we will discuss everything you need to know about tattoos in Spain. We’ll talk about the legality of tattoos, where to go for a tattoo in Spain, and what to expect from the process. We’ll also take a look at some of the most popular Spanish tattoos and their meanings.

Are tattoos popular in Spain? If so, which styles?

Spanish tattoos are as diverse as the country itself. There are a wide variety of tattoos that are popular in Spain, and each one has its unique meaning and symbolism. Some of the most popular Spanish tattoos include:

There is no one “right” tattoo to get when you’re in Spain. It’s important to choose a design that means something special to you and has personal significance.

How much do tattoos cost in Spain, and what is the typical process like?

Tattoos in Spain typically cost around €60-100 per hour, depending on the artist.

The process of getting a tattoo in Spain usually involves an initial consultation with the artist, during which you will discuss your design and the placement of the tattoo. You will also need to decide on the size and color of the tattoo. Once you have decided on a design, you will need to pay for the tattoo and set an appointment for the actual procedure.

The actual tattooing process usually takes between one and two hours, depending on the size and complexity of the design. Most tattoos heal within two weeks, but it is important to follow all aftercare instructions carefully to ensure a quick and healthy recovery.

Do people get tattoos for religious or cultural reasons, or is it simply a fashion statement?

People often get tattoos for religious or cultural reasons, or to commemorate a special event or moment in their life. Some people also get tattoos as a fashion statement, but this is not as common in Spain as it is in other countries.

Are there any risks associated with getting a tattoo in Spain?

Yes, there are some risks associated with getting a tattoo in Spain. Most tattoos heal within two weeks, but there is always the possibility of infection or other complications. It is important to follow all aftercare instructions carefully to ensure a quick and healthy recovery.

What are some of the most famous Spanish tattoo artists and where can they be found?

Some of the best tattoo artists include Nano de la Cruz, Danny Boy, and Rafa Mota. They can be found at various tattoo studios throughout Spain.

If this is your first time getting a tattoo, then you may as well head to the best tattoo shop you can find and save yourself the hassle of having to get a crummy tattoo removed or tattooed over down the road.

At what age can you get a tattoo in Spain?

16 years old is the legal age, which is a lot younger than other places. However, that doesn’t mean that every tattoo studio will allow someone so young to get a tattoo. That’s entirely up to the owner’s discretion.

Many of them won’t accept young people, as they want to avoid young foreigners getting Spanish words tattooed on themselves and then crying about it later.

Anything else I need to know about getting a tattoo in Spain?

If you’re getting your first tattoo while you’re in Spain, here are a few more things to keep in mind when you’re looking for professional tattoo artists there:

And if you’re looking for tattoo inspirations for your new tattoo, please refer to the style guide I posted earlier in the article. But honestly, don’t feel you need to be constrained by traditional Spanish tattoo styles. Many of these artists have spent a long time honing their craft and can design beautiful tattoos no matter the style.

Spain has a long history of tattooing, and it remains a popular form of body art today. In general, Spanish tattoos tend to be quite large and colorful, and they often incorporate traditional Spanish designs and symbols. If you’re thinking of getting a tattoo in Spain, be sure to do your research first.

Talk to your artist about the design you have in mind, and be sure to follow all aftercare instructions carefully to ensure a quick and healthy recovery. Thanks for reading!