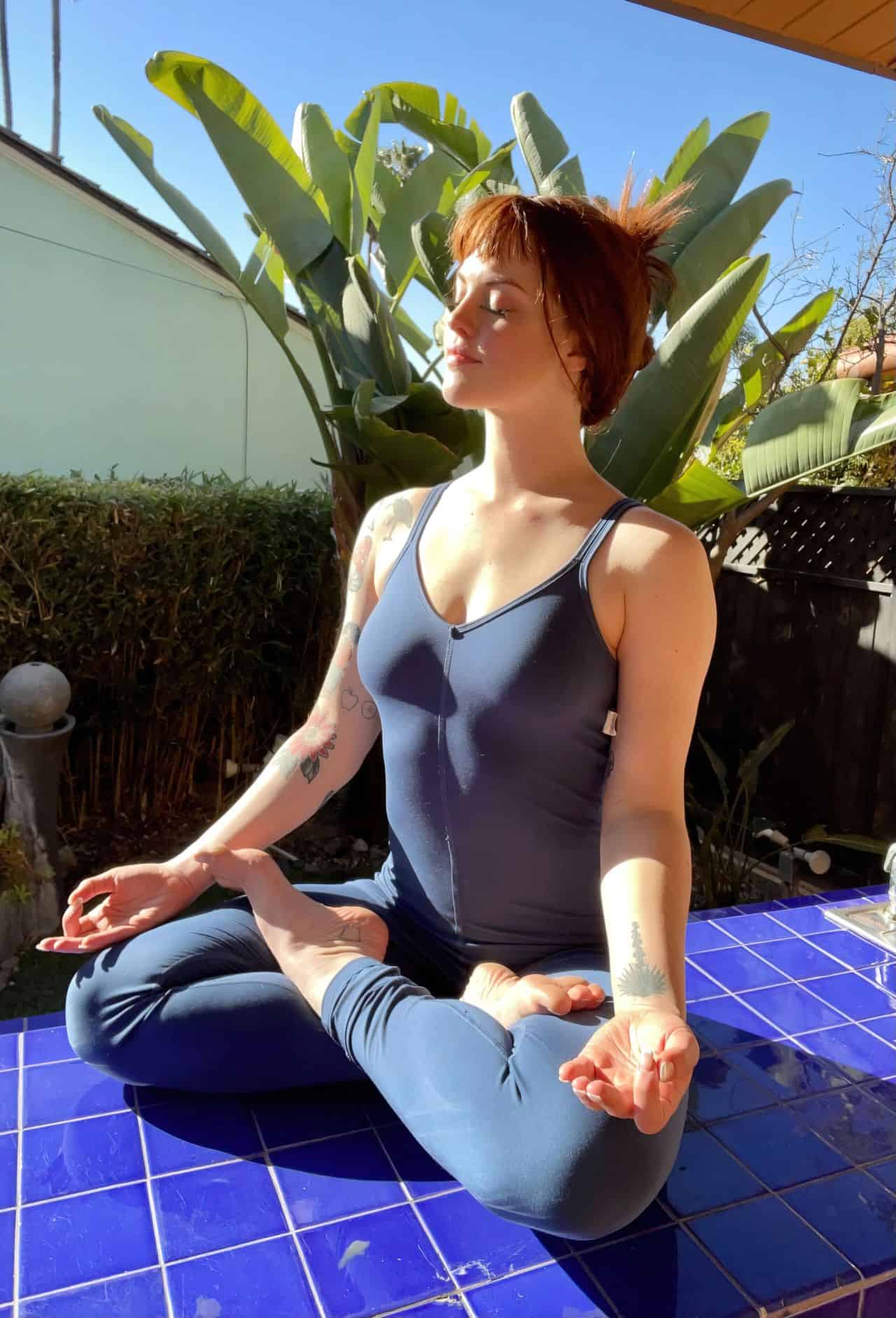 What Do You Get When You Combine A Buddhist Monastery, Wilderness Therapy, OnlyFans, and Perpetual Self-Discovery? Sidney Summers!

Sidney Summers is here to break the mold and stereotypes of who an OnlyFans model is behind the scenes. With a heart as big as her OnlyFans business, this yoga-loving artist has resided in a Buddhist Monastery, assisted people struggling with addiction, and was a leader with a Wilderness Therapy group helping troubled teens.

To fully understand Sidney’s journey, we need to understand her backstory. Originally from a small town in Arkansas, Sidney’s life was nothing out of the ordinary. She came from a religious home that unknowingly restricted her from discovering her true self. Following the path already paved for her, she went to college and studied psychology, where she began understanding some of her nature and why she felt certain things or reacted in specific ways. The more she learned about the behavior of others, the more she inevitably learned about herself.

Sidney loved helping others when she started volunteering with a local harm reduction
organization. Running the hotline, Sidney would provide resources to those struggling with addiction or supplies to promote safe sex. “I found the work rewarding because I helped create a safe environment for others and save lives. Did you know that people who safely inject are 5x more likely to seek and receive treatment for a substance use disorder when participating in a sterile syringe access program? I helped with that.”

Sidney’s heart of gold shined bright every summer while she served as a counselor at a wilderness
therapy program in Utah that treated troubled youth. A “normal” day for Sidney in the wilderness would include cooking breakfast, packing camp for their next hike, resetting camp in a new location, cooking dinner, going to sleep, and doing night checks to ensure nobody ran away.

But, with a group of angsty teens, it would stray far from normal frequently. According to Sidney, “a “normal” day included “a lot of ridiculous antics, like accidentally sitting on cacti, the hierarchy of food and all the illicit trading that entails, shitting in each other’s food pots or accidentally burning your only water bottle in the fire.” However, Sidney’s most outlandish memory from her time in the wilderness was when one of the girls repeatedly masturbated using the same jalapeno (yes, you read that correctly) and eventually broke inside her. That put a damper on the whole wilderness vibe.

Many hysterical stories came from those summers; more importantly, so did self-growth. During her time in the wilderness, Sidney had a close friend pass away from cancer. This catapulted her true understanding of wilderness therapy. She realized that we are all neutrally affected by nature, but our perception makes it painful. She “learned a lot about my need for acceptance, and I worked on tackling that. Now, I constantly work on trusting my intuition and accepting that even if I don’t see any tangible benefits, my presence and intentions are the most I can give.”

As Sidney continued her journey in the desert, she found herself reading a book that would change the course of her life forever. The book led her to a Monastery in Washington State, where she would soon learn the art of intensive meditation.

But what exactly is it like living in a monastery? “You wake up around 4:30 AM to the sound of bells and drums, then head to the zendo (a meditation hall) for several hours of meditation. Meditation consists of 45-minute periods of focusing on breath followed by 15 minutes of walking, then repeat. Next, we had morning chores, breakfast, and more, all in silence. After lunch, we could finally break our silence and talk to each other again. I would typically use that break to catch up on sleep! Then more chores, another break, dinner, and an evening meditation session that lasted 2 hours before a 10:00 PM bedtime.”

Once a month, there would be a week-long silent retreat, which Sidney grew to adore. The monastery would cover all the clocks and mirrors so no one could tell the time or even make eye contact with themselves for 7-10 days. The first couple of days, most people want to crawl out of their skin or give up and leave, but the mind eventually settles into a calm place, and your internal chatter subsides. You… exist. Sidney’s experience at the monastery changed how she viewed the world. Today, she is more at peace with silence and digging deep within herself. Even now, amid Sidney’s success with OnlyFans, she can easily access that place of serenity.

These immersive experiences have impacted Sidney in a healing way. She’s learned to love and accept herself for who she is. That is how Sidney stumbled into the OnlyFans world during the pandemic. She found herself along the way and now has “a new lease on work,” feeling enjoyment about who she is and where she’s going.

Sidney’s journey is one of a girl making the world a better place while revamping herself. Her story gives a new perspective on who an OnlyFans model can be and the lasting impressions they can leave on everyone.

Does Sidney Summers have an OnlyFans page?

Yes, Sidney Summers has an OnlyFans page where she posts yoga and fitness content.

Have any of her private photos ever leaked?

No, to our knowledge Sidney Summers has not had any private photos leaked.

Candylion: The American Cosplay Model Whose Photos Will Take Your Breath Away