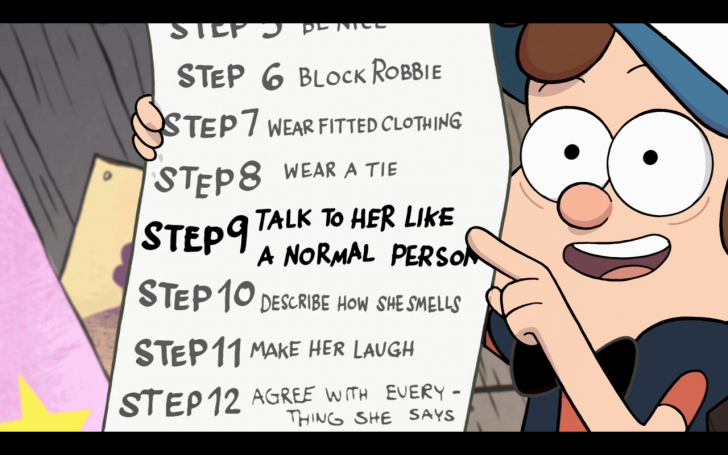 Valentines Day is well behind us, all the chocolates have been eaten, the strawberries have gone bad, and the wine is flat. Personally speaking, it was a wonderful evening, and I hope it was as wonderful for you. There just seems to be one thing that has persisted from this. The complaints of oblivious men about their perpetual singleness. Here’s a tip, no one likes a complainer.

It’s strange though, having some people I know ask me what the “trick” is to finding a woman. I literally don’t understand that question. Is the implication that I tricked my current girlfriend, like some mustachioed villain from Rocky and Bullwinkle? Perhaps you meant to imply that women are some sort of dullards, and are easily confused by men and their staggering intellect? Really, what does that ridiculous question mean!? 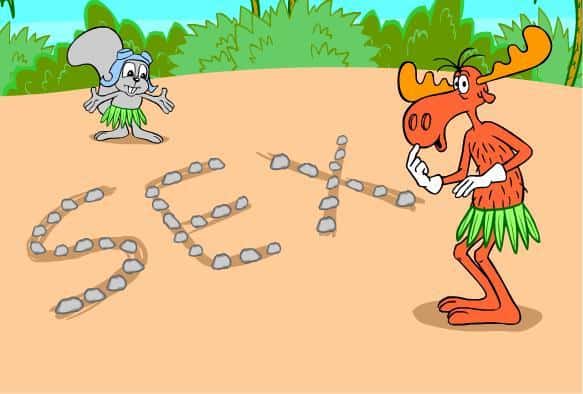 I’ll give you an example. A young friend of mine, so please do not judge harshly, posed the question: “If a woman sees a skinny man or a muscular man on the beach, who will she pick?” and seemed obviously confused when I countered with “I don’t know, what’s her type?” It’s as if any consideration of personal preference had been left out of the equation. Other individuals then went on the make statements about things that were “natural” and “evolutionary impulses.” I myself was unaware of our own inability to control our behavior.

The conversation then waxed poetic, in that I asked how poets managed to get laid when in competition with this supposed ubermensch. No answer of course. We then turned to “naturally manly” things that turned women on. Apparently being just sweaty is enough to induce the vapors in a woman. Strange, because every woman I know tells me to take a shower when I present myself with that “macho glisten.” 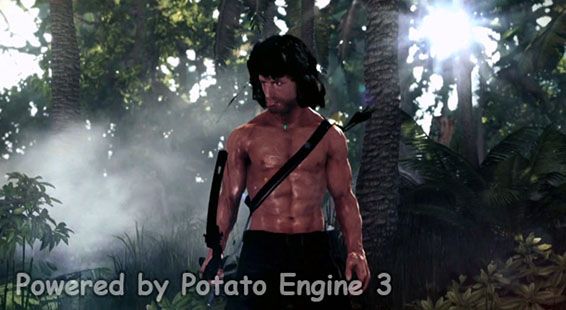 See how the sun makes him shimmer!

That all being said, I grew up with some fairly strong female role models in my life. My grandmother was a sweet woman, filled with dignity and kindness. My aunt couldn’t cook to save her life, but could handle herself on the softball field. Even put me in my place a few times. And I appreciate the grilled cheeses she made. My mother worked, and while we haven’t  always agreed on everything, as children and parents are wont to do, I love her all the same. Even my little sister is a strong woman, with a strong personality to match. None of these women were woo’d with tricks. My grandfather didn’t hoodwink my grandmother, and my sisters’ boyfriend didn’t impress her with his ability on the benchpress. 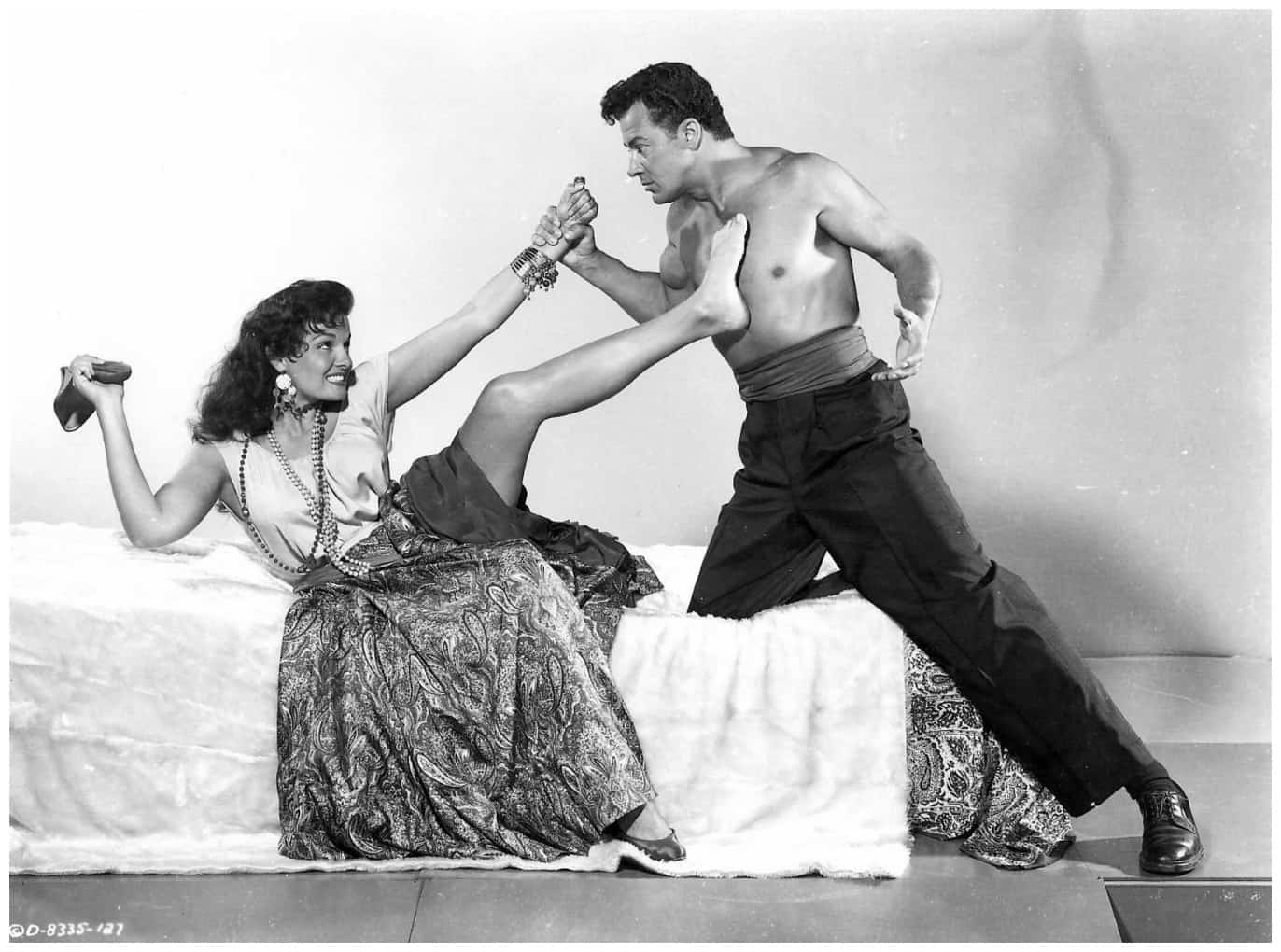 Admittedly, times were different when my grandparents were young.

So if you want my trick, then here it is:  Treat women like they’re people first, and for Christ’s sake stop staring at their tits. Take a genuine interest in the things they like and do, and if you ever find yourself having to feign that then move on. And for all that is good and holy, let’s drop the “nice guy” routine. No one owes you anything because you’re being nice to them, and women especially don’t owe you their bodies.  Now man up, and start acting like an adult.