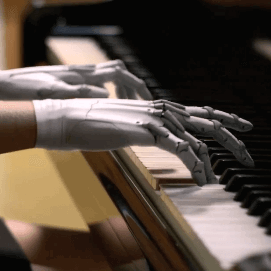 I love when game companies take the time to develop media for use outside the game they are developing for, such as the “meet the x” videos that Valve produced for TF2, or in a more general sense, websites and commercials for companies that only exist in the game world.

In this latest promo video for Deus Ex: Human Revolution, Eidos has done exactly that with the release of their Sarif Industries commercial, based on the fictional company of the same name.

Personally, I enjoyed having  a chance to see the lighter side of Sarif Industries. We’ve got a father attempting to disembowel his son with a football, and a man capable of taking blackmail photos of his girlfriend using his mechanical eyes. These combined with the soft piano music, and the woman’s soothing voice make for quite the touching video. It’s all very heartwarming.