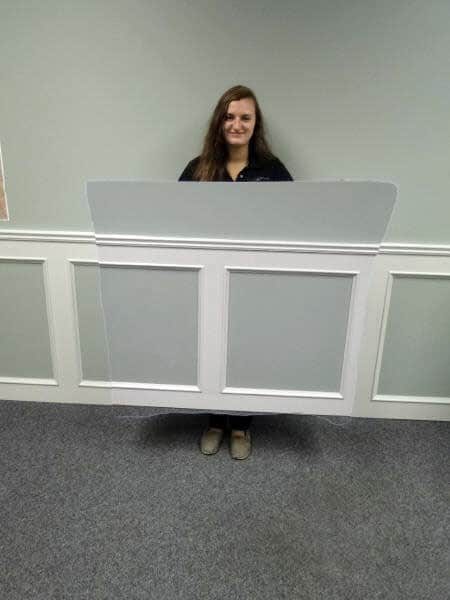 Predator – the original one starring Schwarzenegger and Carl Weathers, not the less than stellar sequel starring Danny Glover – is one of my all time favorite movies. It ranks right up there with the likes of the original Total Recall, and a big part of the reason for that is because of the extremely cool technology that the predator has; namely, his cloaking device, which renders him completely invisible.

Though Predator was a work of pure fantasy, it seems that the light bending camouflage employed by the predator is now a reality. Developed by a Canadian company known as HyperStealth, their new Quantum Stealth camouflage is said to bend light around the wearer using nano technology, meta materials, and a bunch of other buzz words that journalists like myself (hah!) seem to latch onto. 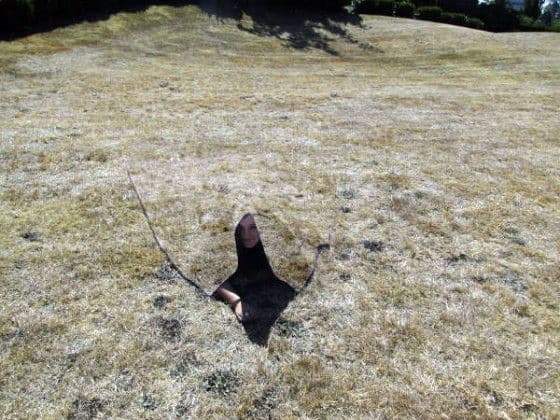 You may have noticed, oh… pretty much immediately, that this a) isn’t the real deal, and b) looks pretty damn crappy. The reason is that at the moment, we’ve only got mock-ups… artist renderings, of the technology. According to HyperStealth’s president and CEO, Guy Cramer, he isn’t actually allowed to show off the real technology yet because of dealings with the Canadian, US, and British military. Though I can’t help but feel slightly skeptical of a “I swear, it works!” technology that we can’t even see for ourselves (no pun intended), I also realize that the military wouldn’t waste their time with this if there were no proof of its efficacy. 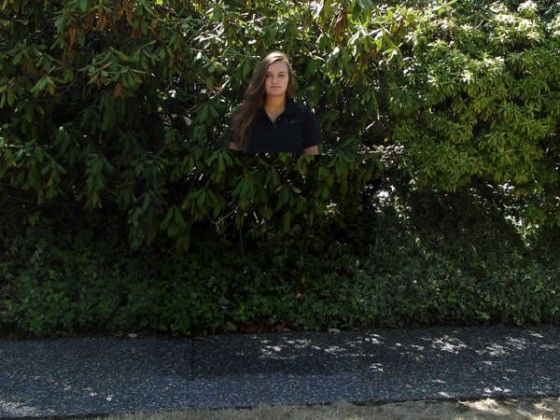 Mr. Cramer also tells us that the technology is both simplistic, requires no power to operate, and is inexpensive to produce. If all of these qualities turn out to be true, and the technology actually works, then I think it’s safe to say that the face of battle will be forever changed. Oh, and did I mention that Quantum Stealth not only renders the wearer invisible to the spectrum that the human eye can detect, but also to infrared and thermal vision?

Now, as LeVar Burton so famously said, you don’t have to take my word for it! If you’re interested in learning more about the technology, then you can head over to the official HyperStealth website and have a look around. There’s plenty of information available, and while you’re there, you can take a gander at the other camouflage technologies that the company has developed. If you’re a fan of Call of Duty: Black Ops 2, then you may even recognize one of them.