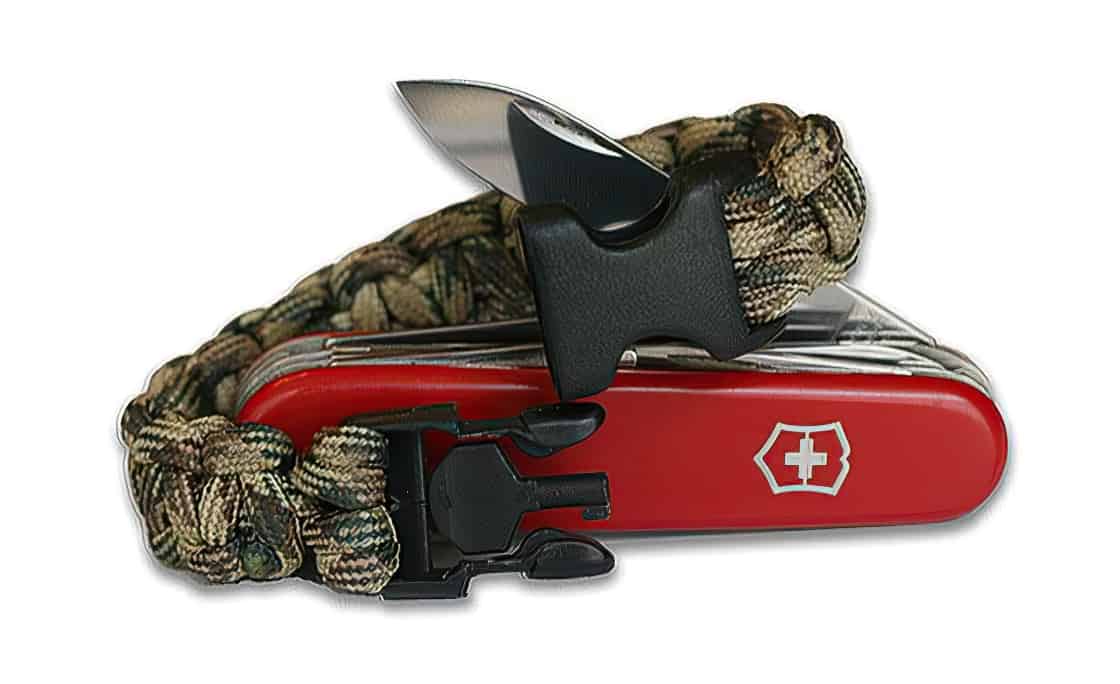 Have you ever worried about having to quickly and discreetly remove a pair of handcuffs? Whether you’re traveling overseas and worry about abduction, or if you’re simply dating a girl with a kinky streak, this new paracord bracelet with hidden plastic handcuff key could be an extremely useful, and possibly life saving tool; especially for the bedroom.

This woven paracord bracelet, originally designed by the infamous hacker and security enthusiast Kevin Mitnick, has something unique about it. Not only is it trendy and hip, but hidden inside the clasp is a plastic handcuff key that will unlock just about any pair of handcuffs. This may sound suspect, but apparently the locking mechanism on most modern handcuffs is simple enough to be overcome by even the most simplistic plastic handcuff key.

Given the state of global affairs, and the amount of protester arrests domestically, I can definitely see this being useful for some people. It’s inexpensive enough that just about anyone could afford one, and it’s really not that tough on the eyes either. Be aware, though, that it’s illegal to carry a handcuff key while in custody in the United States. I imagine that a person planning to escape custody probably wouldn’t care about that very much, but it’s worth mentioning in any case.

If you’re looking to pick up one of these bracelets, you’ll find them at Utilitary’s Etsy page. They sell for around $20 USD, and come in Tac Black, Olive Drab, Multicam, Coyote Tan, and Burgundy.