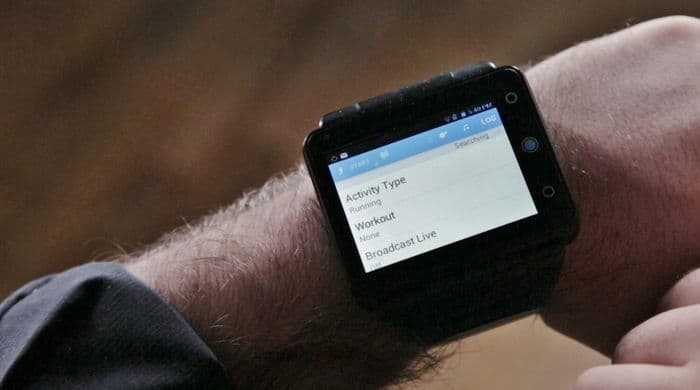 I love how often technology completely takes me by surprise.

The Neptune Pine is a great example. I’m going to tell you all about it in a minute here, but I’ll start by saying that I was expecting a straight jump from hand held mobile devices to head worn devices, with absolutely nothing in between. It seems I was completely wrong, and after watching this promotional video for the Neptune Pine, I have a feeling we’re about to see the “successor” to the mobile phone.

Let’s start off with what it does, and then we can talk about why I believe that “smart watches” are going to be the next killer gadget.

The Smartphone you Wear on Your Wrist 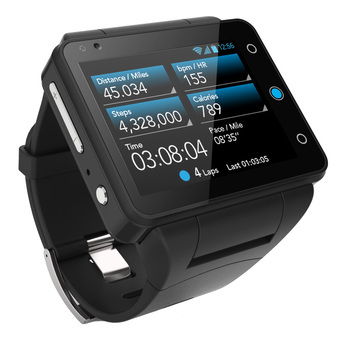 If you’ve seen any of the current offerings, like say, the Pebble watch that also ran on Kickstarter, you may remember that they basically act as a second display for your phone. If someone calls you, it displays that information on your watch. If you want to send a text message, you can type it on your wrist and it will send through your phone via Bluetooth. That’s kind of neat, but if you ask me, they just didn’t go far enough. Why not make the watch a full powered smartphone? That’s where Neptune comes in.

The Pine has a shit-ton of features, so instead of prattling them off one by one, I’m going to let Simon Tinn, the CEO of Neptune, do the talking.

Normally I would dismiss this as a useless techno-bauble just like all the other smartwatches on the market. They just don’t offer anything particularly useful that I can’t already do with my phone. The Pine, however, seems to be going in a direction that I believe will actually get some traction.

Here’s why I like it, and why I think the Pine is going to kick off a mobile evolution:

Now, with that, I do have a concern: battery life.

Yes, they’ve posted the numbers (and they look half decent), but they’re also based on a 2G network/Wi-Fi, and using a brand new battery. Given the compact size, I’ll be interested to see how they hold up as the battery wears.

That’s it. Aside from that, I’m pretty excited. The only other thing I would suggest is that they add a second small processor to handle displaying the clock at all times because, well… if it looks like a watch, it should probably act a bit like a watch too.

Header on over to Kickstarter to help fund the campaign.