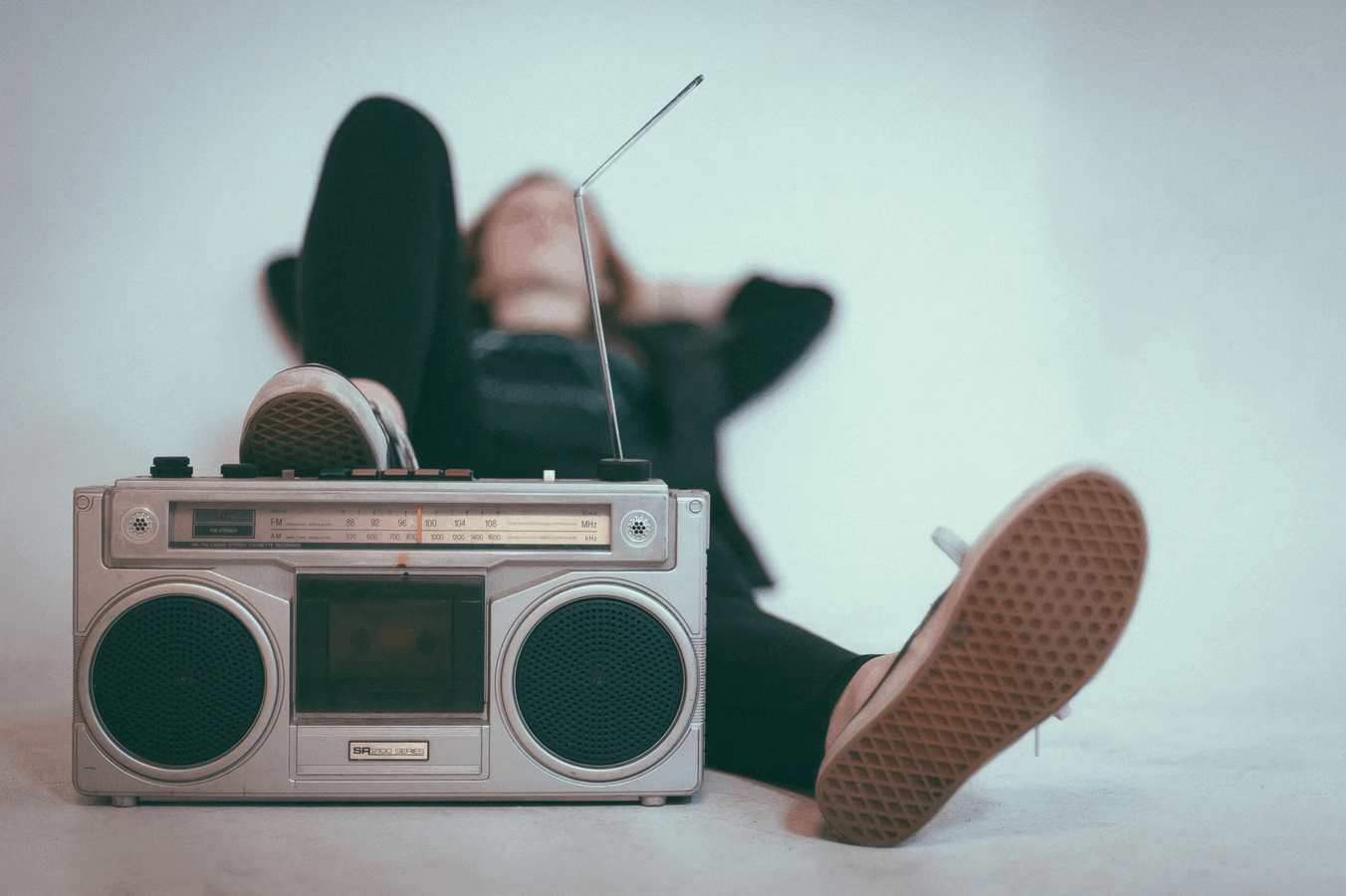 The crazy pace of life dictates its own rules. Fashion, food, cinema, music, technology – everything works in an endless cycle of consumption. In response, lo-fi emerges – a strange philosophy of music-making that is opposite to a fast pace. But what is lo-fi? Let’s try to figure it out.

Lo-fi is music that retains homemade associations. Various creaks, crunches, and noises during recording were typical for garage rock and punk because the musicians were recording their music at home. Because of this, the recording sounded special. Imperfections became part of aesthetics, albeit unintentionally. With the advancement of technology, all popular music has been striving for crystal clear sound. Who would have thought that there would be a demand for deliberately “low quality” sound? However, old rock is still lo-fi, only in terms of DIY feel.

Modern lo-fi is something more ephemeral. When listening to this kind of music, one often speaks of a feeling of “warmth”. It appears due to the imperfections of the recording, but it has a clear set of familiar instruments. All this is the reason why the lofi background music is so popular, especially because one can make a free download. Here we come to the most important historical stage of this culture – the emergence of internet radio, where lo-fi hip-hop plays 24/7.

Music That Suits Everyone

It is believed that the creation of lo-fi hip-hop as a subgenre was influenced by two beatmakers – J Dilla and Nujabes – these are the legends of the industry who are remembered for “soft” music and jazz sampling.

What gives hip-hop a lo-fi feel? We’ve already talked about the tools and the basic structure, but the main thing is the details. Musicians often add white noise or rain noise over the entire track, lowering the quality of the entire recording. For samples, not only jazz parts are used, but also recordings of conversations, and segments of dialogues from movies. All this creates a sense of presence as if you are sitting with your friends, and the music is the soundtrack of your evening.

Almost all lo-fi radios on YouTube use cyclical hand-drawn animations for their visuals. Most often, the preference is given to “anime” heroines, and this may be due to the fact that Nujabes worked on the music for the anime “Samurai Champloo”. In general, all this should create that very elusive “warmth”.

Lo-fi was originally considered as music for study and relaxation. Its magic is that it suits almost any mood. In this sense, lo-fi unites everyone not so much by musical preferences as by their state of mind. Lo-fi abandons the crazy pace of life – it is a kind of protest from the excess noise.

5 Ways to Protect Your Valuables in the Home