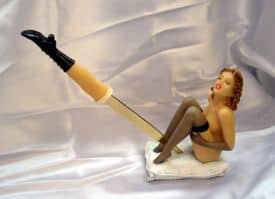 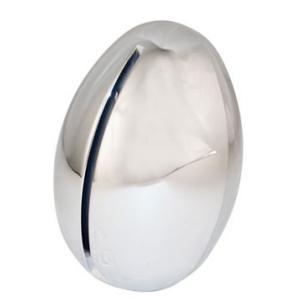 Maybe you can store coins in it too!

This is a letter opener that resembles an egg with a slit in it, which is similar to how I prepare non-metallic eggs for snack-time. It’s a delicious way to eat eggs, actually. You boil the egg, make a slit in it, fill it with butter… and then eat: marvelous!

Honestly though, this thing seems pretty neat. I’m guessing it has a bit of weight to it as well, and if you were fighting off a robber in your kitchen and didn’t have access to a knife, this would be perfect. 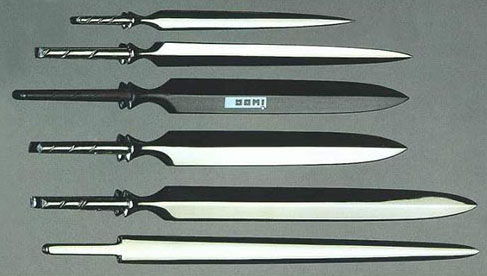 "It is made in Germany, you know the Germans always make good stuff. ~ Vince"

Created by Bauermann and Schwammekrug, these letters openers are awesome because Germans made them, and Germans always make great stuff. If you need a letter opener and happen to be in the javelin business, these fine blade are perfect for skewering people AND letters. 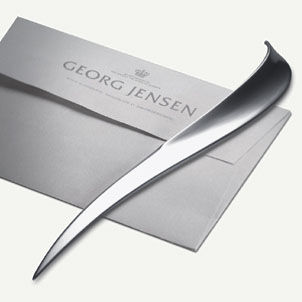 This Georg Jensen letter opener is a multi-function device which can be used for not only opening letters, but also eating your yogurt while you listen to your boss drivel on about sales in the latest meeting you’ve found yourself stuck in.

For those of you trained in the art of knife throwing, this letter opener also serves as a perfectly balanced throwing blade for those close calls in the office. 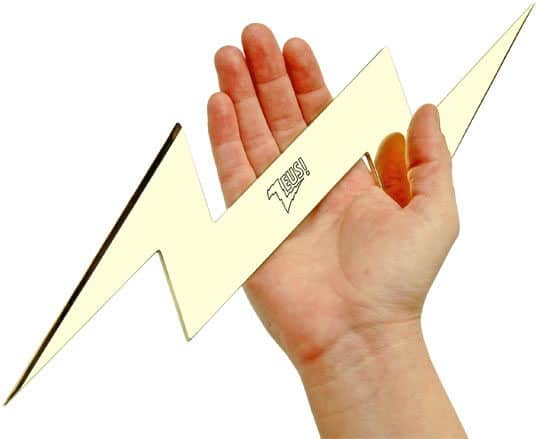 He'll strike you down with his tacky golden letter opener!

Zeus is no longer worshiped as a god, but his legacy marches ever onward with this tacky golden letter opener. Perfect for the mid-level manager with a superiority complex, this golden beauty will satisfy those with the most sophisticated tastes.