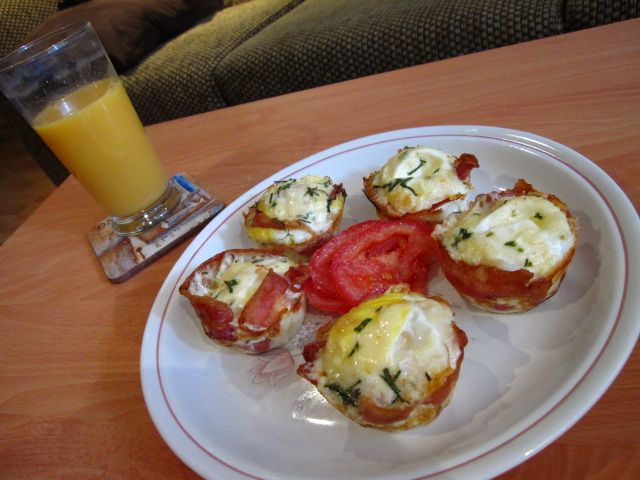 Heck ya, another recipe with bacon! This one was just another random gem I found on youtube and well worth the effort. They’re like magical bacon-cheese-egg cupacakes that cure the common hangover. Well, not so much as cure as just making it less painful. They’re bacon-tastic!

Here’s the video that inspired this week’s recipe. It’s a slick vid with a wicked beat, which makes it impossible to watch only once. 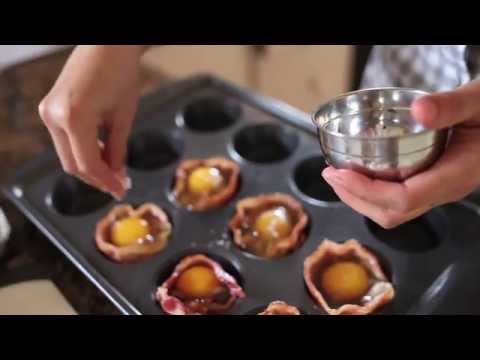 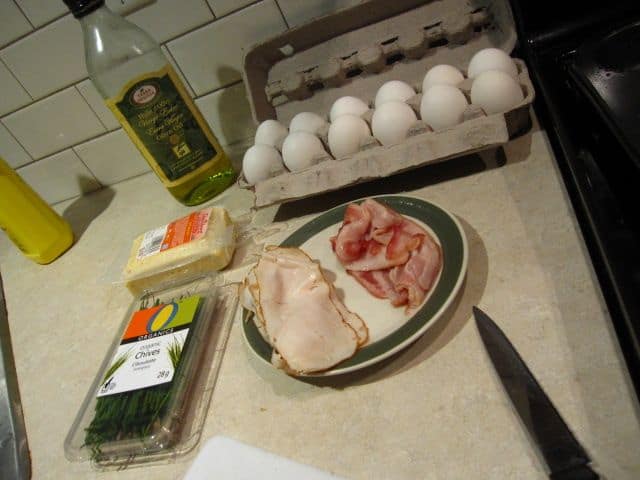 Fry up the bacon, until brown but not crisp. 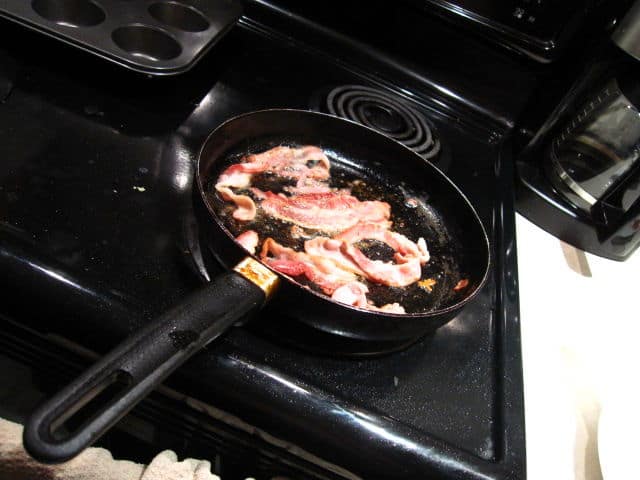 Fold the bacon around in the muffin pan, crack an egg in each slot, and toss some cheese, ham, chives, or whatever to your hearts content. Bake the suckers at 400 for 15 minutes. 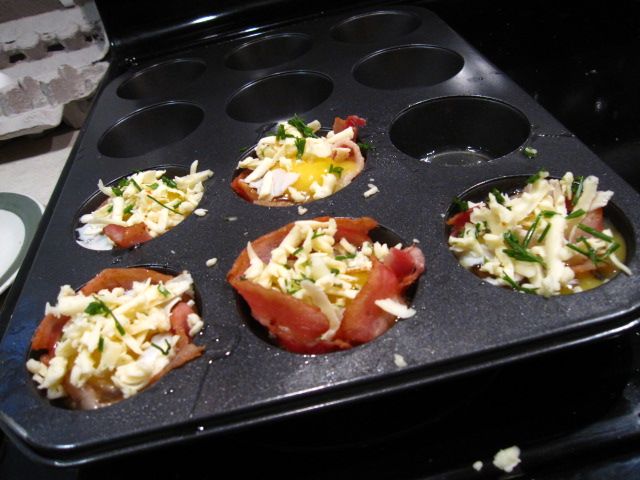 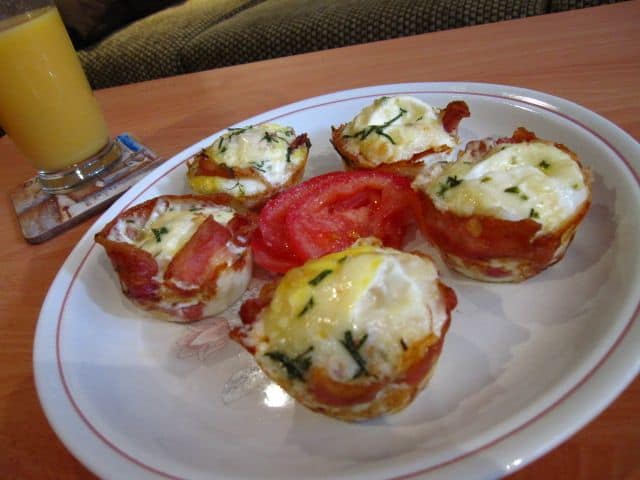 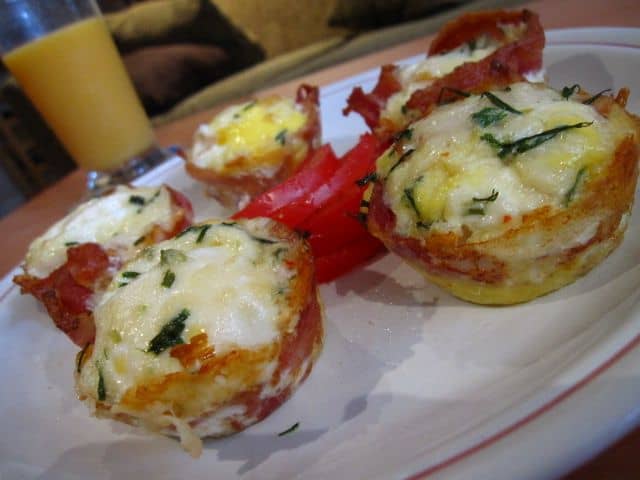 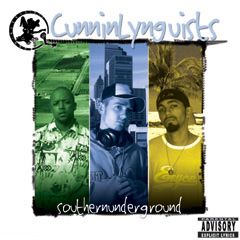 If you’re like me, then you probably got hooked on that track from the video.  Here’s the info.