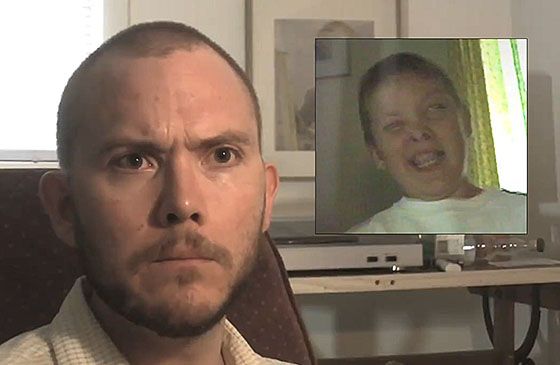 I realize I’m a bit late to the draw with this one, but I enjoyed watching it so much that I decided to share it with you anyway. For those of you who haven’t seen this, imagine if – as a child – you filmed yourself asking your future self questions, and then – as an adult – answered the questions that your younger self asked your future self. Got that? I promise it will make more sense when you watch it.

The video was filmed by both a 12 year old, and 32 year old version of film-maker Jeremiah McDonald, though I have it on good authority that he didn’t do it at the same time… at least, not unless you believe in super string theory. Jeremiah’s deadpan responses as an adult are well worth the watch.

Jeremiah McDonald Interviews his Younger Self 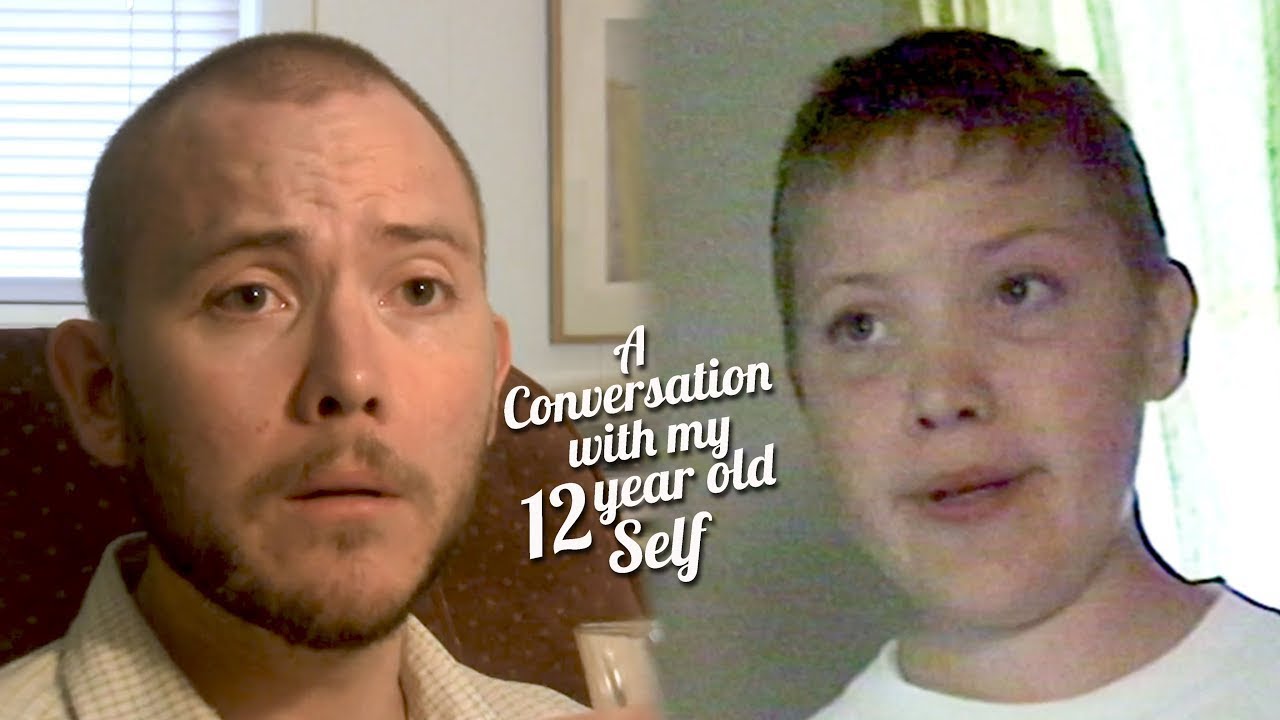 I can’t say why exactly, but this video made me feel very nostalgic. I don’t know whether it was intentional or not, but Jeremiah did a great job making me think about all the things that could have been. Well, thanks for making me feel like shit! (I’m kidding… okay, not really… just kind of.) Watching this was a wonderful reminder that as adults, it’s easy for us to forget about the things that were so important to us as children, before we had any real concept of money, responsibilities, and the incredible burden that comes with working a 9-5 job.

If you enjoyed this as much as I did, and you’re interested in seeing more of Jeremiah’s work, head over to his Tumblr page. It seems he’s gotten back into drawing again, and his work is actually quite impressive. I used to draw a lot too, you know. Honestly… I would draw aliens, and guns, and soldiers, and all sorts of amazing things. Hell, even my mom said I’m good at drawing.