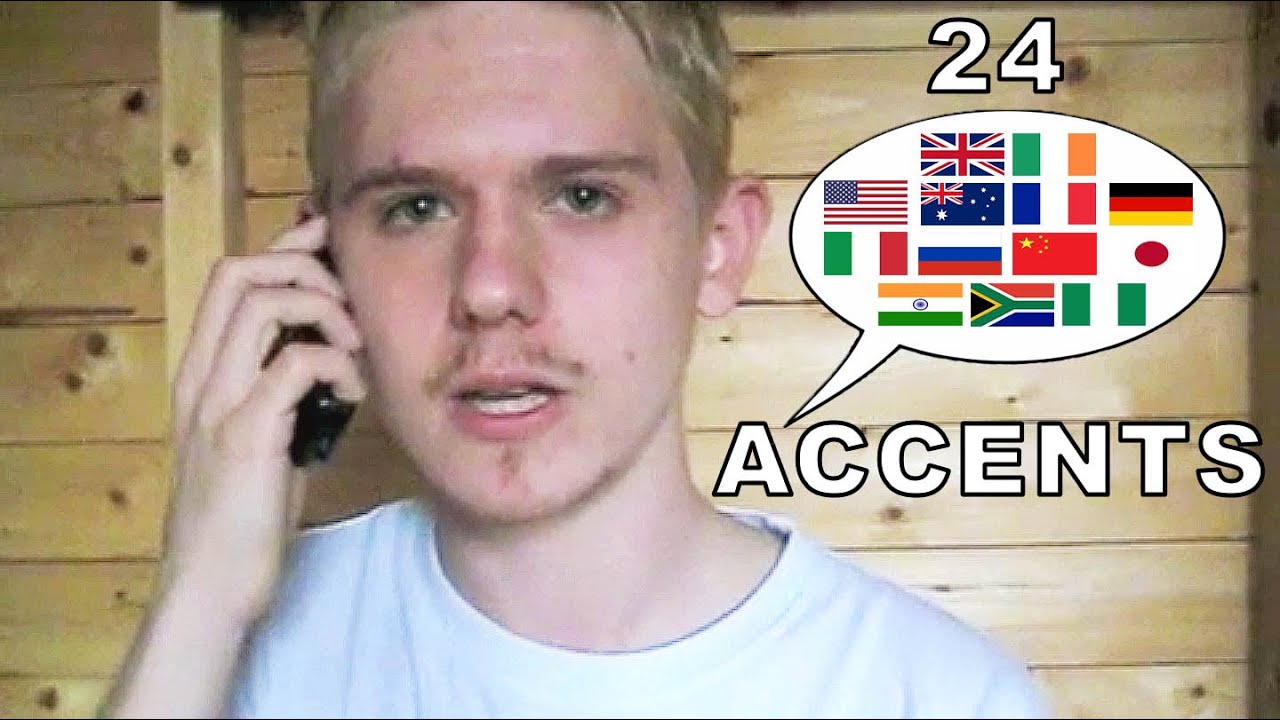 Here’s a pretty hilarious video of a young British guy speaking English with accents from around the world.  The video is a bit long (8 minutes) but is well worth the time, he starts with accents from different parts of Britain and ends with a Nigerian English accent.  The guy doing the accents is not an actor; he does this for his friends, pretty impressive.

The accents are dead on, as far as I can tell, and the material is pretty hilarious too, though he says he’s not trying to offend anyone.  I say “dude, who cares”, in 24 different English accents 🙂