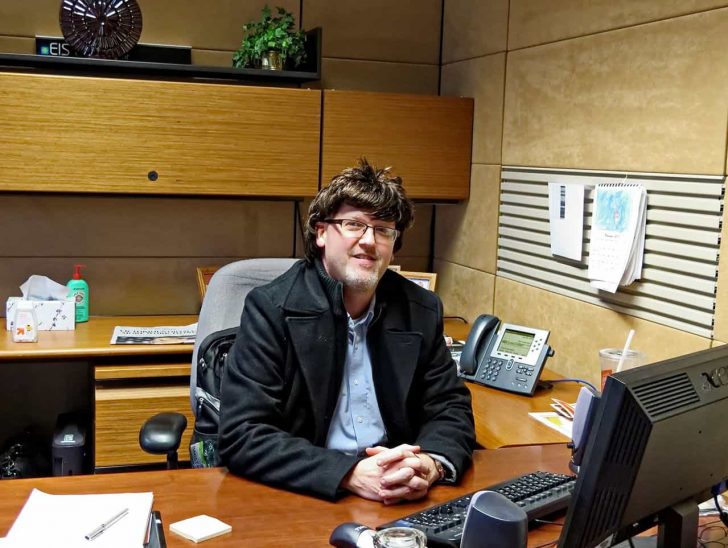 How to Get “Things” in Life – No Bullshitting Required

I’ve met quite a few great people over the years, and love me or hate me, I think they all agree on one thing: I can talk a whole lot of shit.

I don’t know which parent I got it from – or if this ability was of my own making – but whatever the source, I can spew forth nonsense like nobodies business. Call it a gift, call it a curse. Whatever it is, it comes in handy. I’m comfortable making conversation with just about anyone. But… I’m not here just to talk about how great I am. What I really want to talk about is getting things in life.

How Does Chad Do It?

Ever read one of those self improvement books? I’ve read dozens of them, and I’ll tell you one thing: they’re all the same. They convey a useful message in the first 20% of the book (actually, more often than not the first 20 pages of the book), and the rest is just padding so you don’t feel ripped off for having spent $17 on a book that boils down to “if you don’t ask, you don’t get!”.

So with that in mind, I’m going to tell you an incredible secret – a secret that will change your life. Are you ready? It’s very simple…

Now, before your outrage sets in, let me just say that a) it’s absolutely true and b) I didn’t charge you $17 for the advice. You’re now $17 richer, and I’ve given you some excellent advice as well.

You see, over the last year I’ve gotten a whole lot better at getting what I want, whether it’s a deal on my cell phone plan, or entry into a new advertising network that “never” works with sites of less than x amount of traffic. It’s not because of my gift for gab, so what’s the secret? Asking. Opening this big mouth of mine and actually asking.

Think about this for a moment. How many times have you thought, nah, they’ll never go for that. How many times have you thought “why would x company ever give me a deal?”. Guess what, everyone else is thinking the exact same thing! What if you were one of the few people to actually start asking about these things that you’re certain no one will go for? Well, I would say you’ll be fairly unique at the very least, and I also have a feeling you’ll be incredibly surprised with the results.

Just some food for thought.