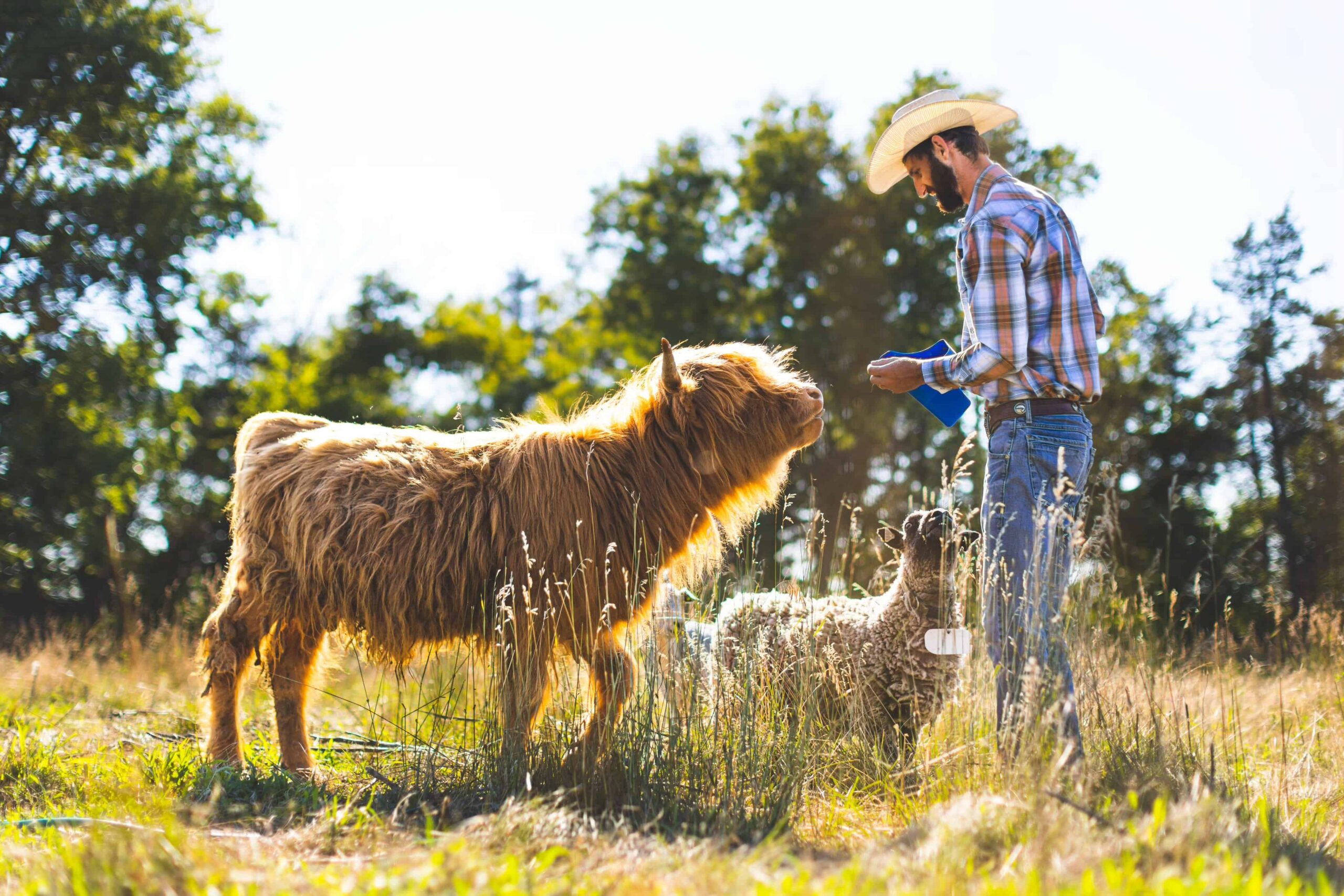 Farming is rarely considered a great career choice. Many people, especially the youth, view farming as a “boring,” “dirty,” and “non-profitable” profession. This mentality has seen most shy away from joining the industry. But it hasn’t held back Noah Young. Noah is a young farmer and content creator based in Nebraska. Noah started working on a farm when he was 10 years old, an experience that inspired him to pursue a career in agriculture. He now uses his social media platforms to change the mentality that farming is boring, dirty, and non-profitable.

Noah has a farm, The Shiloh Farm, where he rears chicken and other livestock. He also plants various unique crops, like heirloom corn, purple potatoes, and yellow watermelons. He shares his day-to-day life on The Shiloh Farm on his Instagram and TikTok, using this to help others better understand livestock and crop farming and that you don’t need a huge piece of land or millions in your account to embark on this journey.

Noah’s background and passion for farming have helped him find his way in agriculture and create great content that is both educational and fun to watch. His story is different from most farm boys. Noah didn’t grow up on a ranch. His parents were teachers, so Noah had no farming experience as a child, but he always felt drawn to it.

Noah started looking for farm-related jobs to quench his thirst. Noah got his first farm job when he was 10 years. His neighbor wanted help laying irrigation pipes and building a fence for his cows. Since then, Noah has not looked back.

Noah continued looking for farming and agricultural jobs, working on different farms around Nebraska, which is how he met his wife. Noah met the love of his life, a farmer’s daughter, when he was 13, and one of the traditions of dating a farmer’s daughter is to join them on the farm. Noah started working for his future father-in-law at their cover crop seed company.

He worked there for some time before he left to join University—Noah has a degree in agribusiness. During this time, Noah learned about regenerative agriculture, soil health, and alternative crops. This job also introduced him to the idea of stacking enterprises, and for the first time, Noah saw real potential to forge his own path in the industry.

Noah didn’t have a large piece of land or a lot of money, so instead of working to become a large-scale producer, he looked for ways to use his small piece of land. He has created a farm with his wife and three kids, The Shiloh Farm, and is sharing his knowledge and experience with others.

Noah has over 725K followers on TikTok and 285K on Instagram. He has numerous farm videos posted on these platforms, with several of the videos going viral. One of his viral videos is “Seedless Melon,” where he explains the science behind seedless watermelons.

As he continues to thrive, Noah Young is changing people’s outlooks on farming. Noah brings education closer to the public and other farmers and shows young and older generations that farming is fun and profitable.